Whoopi Goldberg hopes that she can reunite with her former TNG co-star Patrick Stewart in the next season of Star Trek: Picard.

Actress Whoopi Goldberg, who portrayed Guinan in Star Trek: The Next Generation, recently expressed her hope that she will be able to reprise the role in the upcoming season of Star Trek: Picard. 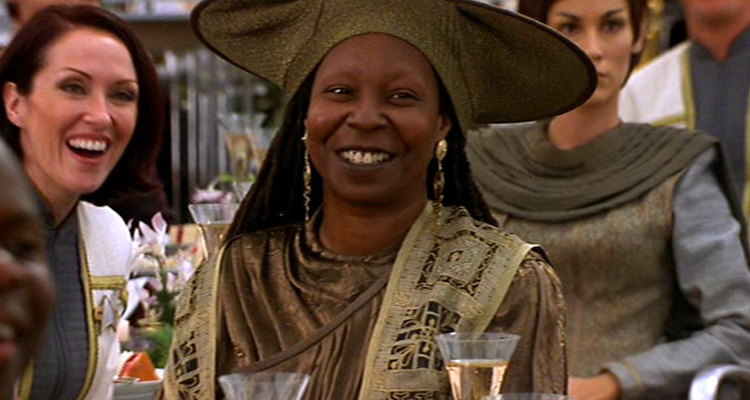 During a recent interview, done in promotion of her upcoming CBS All Access mini-series The Stand, Goldberg was asked by GamesRadar’s SFX Magazine if she had been actively watching Star Trek: Discovery.

Though the actress replied, “No, I haven’t seen it”, she did note that she had watched “the first season of Picard, which was great.” 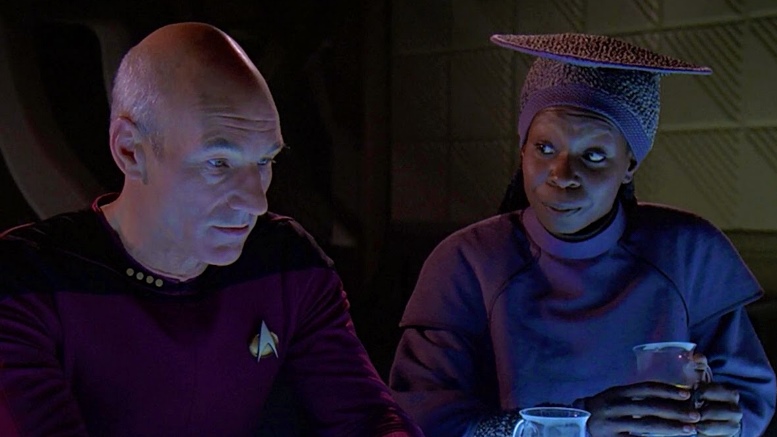 Unprompted, Goldberg then recalled how “from time to time, I talk to Patrick about Star Trek” and shared her dream of joining her former co-star for another outing among the stars.

“Hopefully, I will be joining their cast for a little while next year,” said Goldberg. “I’m very excited about that.”

Of course, as noted by Star Trek news outlet TrekMovie.Com, “The Goldberg interview was conducted in 2020 so her “next year” comment is actually this year.”

TrekMovie.com further speculates that, given Goldberg’s hope that she would join the cast “for a little while”, “This could indicate a more substantial role than just a single episode.” 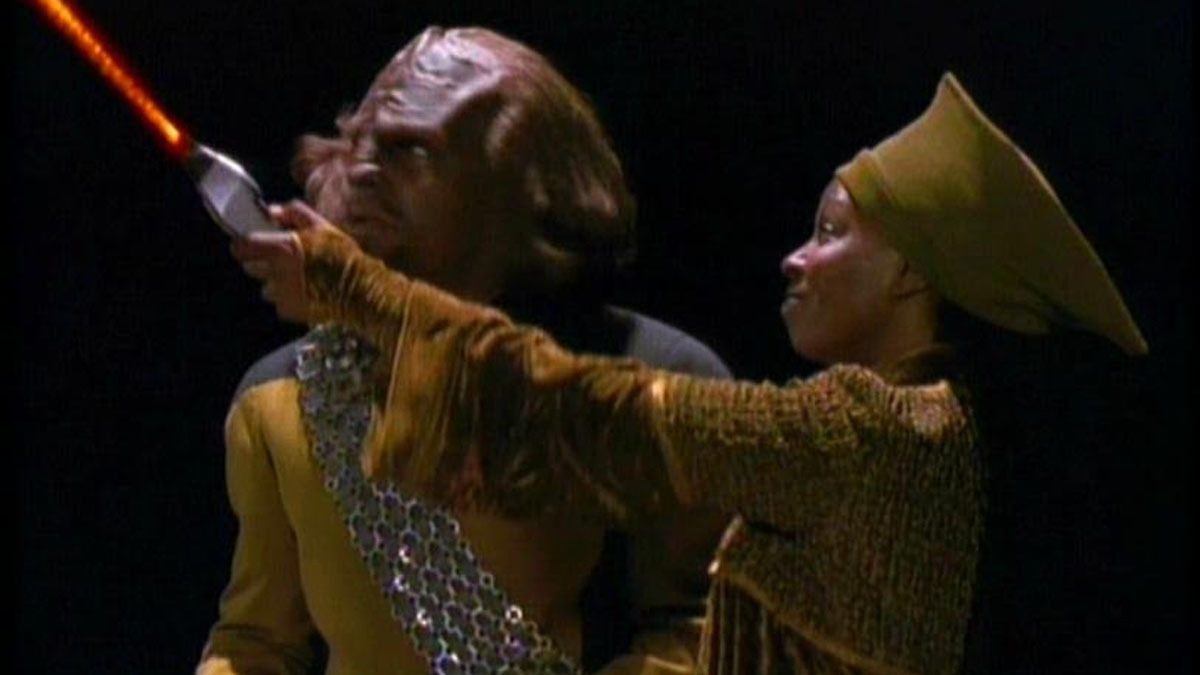 Last January, star Patrick Strewart extended a personal invitation for Goldberg to reprise her role during an appearance on The View, the daytime talk show whose panel of hosts include the veteran actress.

Later, in March, Star Trek: Picard writer Michael Chabon told THR that he found the prospect of writing scenes between Picard and Guinan to be “amazing,” noting how he’d then-recently “gone back to rewatch some of the more key Guinan episodes from Next Gen, the major Picard and Guinan moments.”

“She’s such an amazing actor,” stated Chabon. “I can’t wait.” 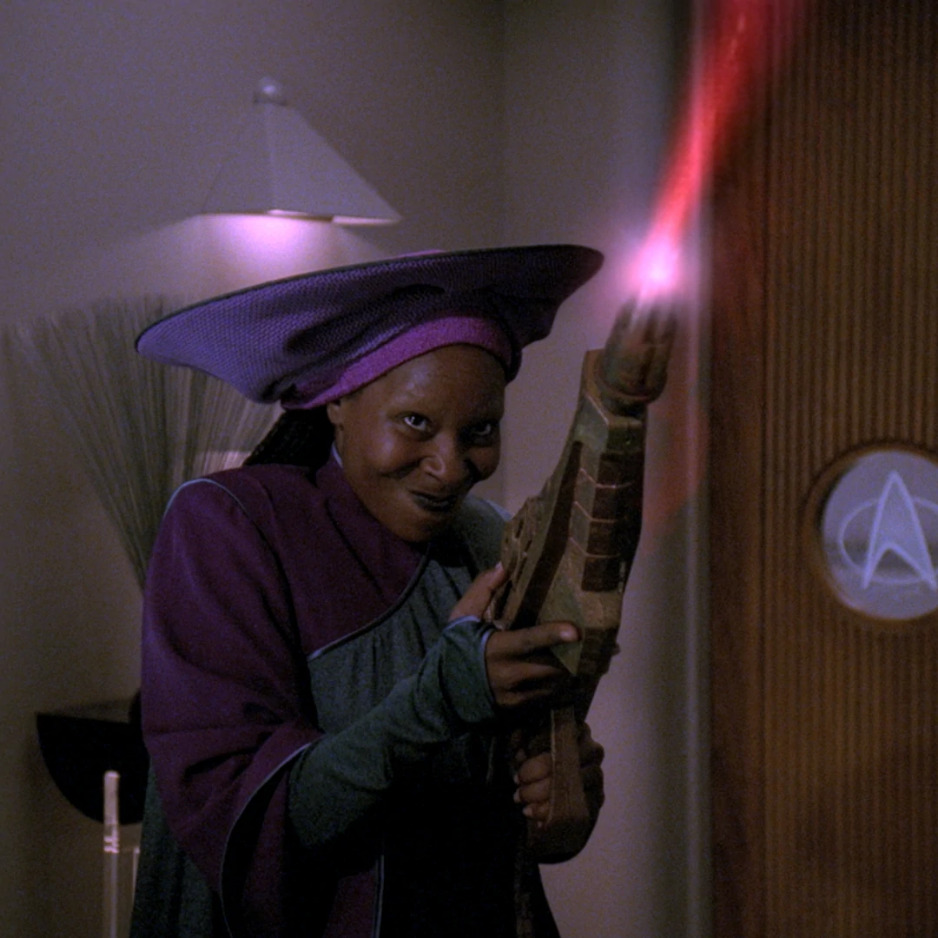 According to Star Trek: Picard actress Jeri Ryan, the series is set to resume production on February 1st.

How do you think Star Trek: Picard will handle Guinan’s character? Let us know your thoughts on social media or in the comments down below!