Is a certain Superstar unsafe in the ring? And, the Keith Lee move to have the big man get more PC practice baffles his peers.

Here’s an unexpected question, but is a certain Superstar considered unsafe in the ring? Also, the recent Keith Lee move baffles his peers.

Is Superstar Unsafe In Ring

There have been plenty of posts about fans or other wrestlers commenting that certain performers are unsafe. Now, we have to ask, is one particular Superstar unsafe in the ring.

And the who in this story might just surprise you. 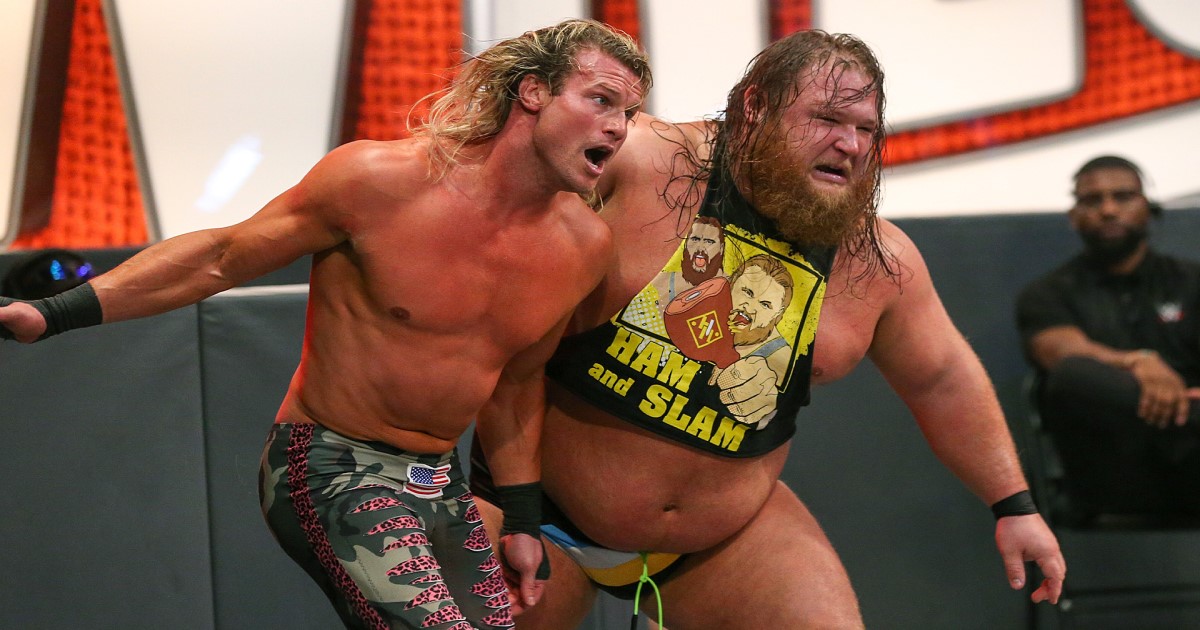 There has been plenty said about some unsafe Superstars.  One who has gotten plenty of attention in 2020?

But this possibly unsafe Superstar isn’t Nia Jax. It isn’t any female Superstar, for that matter.

Recently, it was learned that Vince McMahon sent a number of big men back to the Performance Center for polishing. One of those sent down was Otis.

According to reports, Otis was sent down due to concerns about being unsafe in the ring.

That report seems to be accurate, as unlike others, fellow Superstars weren’t stunned by the decision to get Otis more training.

What is concerning, or at least what causes one to ask questions, is how long that view has been held by Vince McMahon.

I have to think this was a more recent happening, considering that over the spring, WWE had Otis win the Money In The Bank briefcase.

Of course, in the time since, Otis has lost the briefcase and now seems to be relegated to a mid-card tag team.

It’s entirely possible that the shift in perception for Otis largely happened post-MITB. Still, it’s a semi-shocking turn of events for the former champ in waiting.

While fellow WWE Superstars weren’t surprised by the decision to have Otis get more training in the Performance Center, not all were well received. 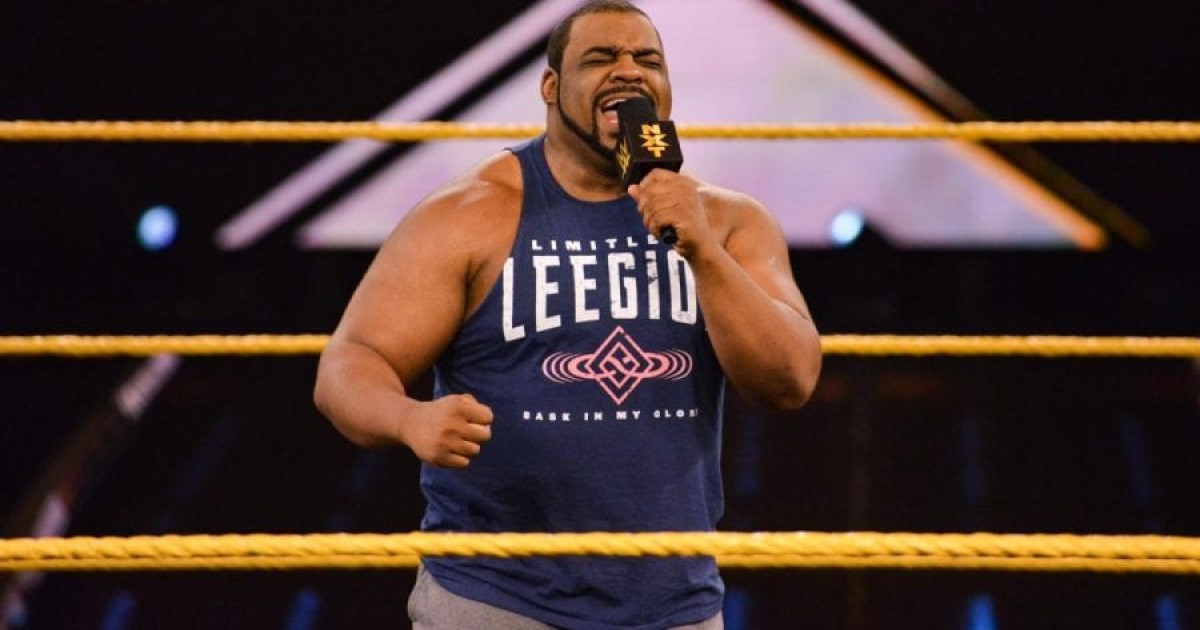 According to Fightful, several WWE big men were told to get back to the Performance Center to clean up their in ring work.

Based on our first news item, the inclusion of Otis may not be a shocker. Omos is also not a stunning name, considering there are reports of how overly green he remains.

I’d say neither Mace nor Dabba-Kato is overly surprising either, if only because neither individual has had the benefit of many house show matches to improve their work.

It is entirely possible that Lee was included just because he is a big man, and to not cause any clashes backstage.

Looking at this with a positive slant, even if you think having Lee go to the PC for fine tuning is odd…even professional wrestlers could need to practice.

While there is nothing wrong with any Superstar honing his or her craft, there are plenty of names that would come to mind before Keith Lee’s.

Here’s another way to spin this. Including Keith Lee, if it was a Vince McMahon move, doesn’t make Vince look great.

First the 2020 MITB winner is now considered unsafe. Now, one of the best moving big men in the industry “needs practice”?

Something isn’t adding up.

Meanwhile, Nia Jax (who has injured or put Superstars at risk numerous times in 2020) has not received similar treatment.

Just something to ponder…