WWE fans have voted on which superstar deserved to end The Undertaker's streak. The final results may surprise you!

This week, WWE fans voted on which superstar really deserved to end The Undertaker’s streak. While Brock Lesnar was the one to do it, it seems that the large majority of the WWE universe disagrees with that choice.

These are the superstars fans voted for. 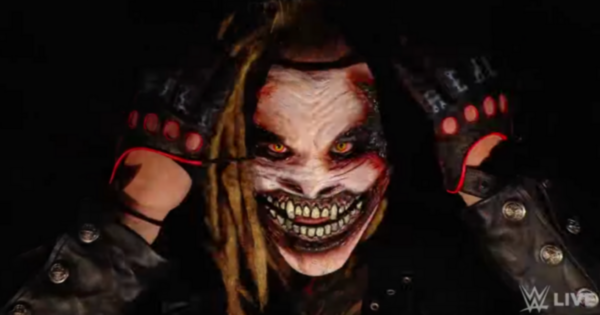 Bray Wyatt is the WWE superstar who fans voted for to end The Undertaker’s streak. At least according to fans.

It is no secret that Wyatt has a winning gimmick with The Fiend. In fact, some would argue that The Fiend is the only reason they still watch the WWE.

While Bray’s older character was not bad at all, The Fiend is on a whole other level.

Now, fans believe he is big enough to go toe to toe with The Phenom.

The Fiend shows no sign of stopping, especially with Alexa Bliss by his side now. There are even rumors that Nikki Cross could be joining the faction soon.

If Nikki Cross joined Bray Wyatt and Alexa, it would certainly prove a very interesting Firefly Fun House. It is definitely a reason to tune in! 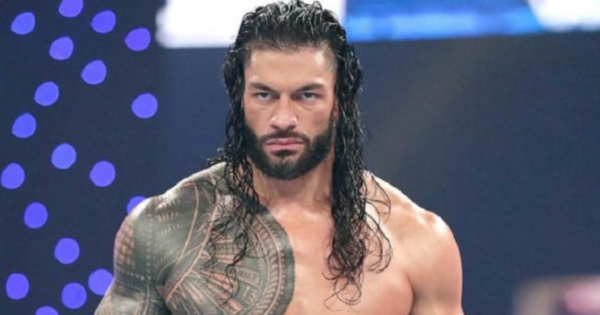 Roman Reigns came in second with 22%. This is a surprising result!

The reason why it’s surprising is because of the crowd’s reaction to Roman’s win several years ago. Undertaker was beaten by Roman, but the crowd booed him out of the arena.

For the longest time, Roman Reigns was hated by predominantly male fans. However, his heel turn seemed to have benefited him greatly.

Considering the difference between the Bray Wyatt, Roman Reigns, and number three on the list, fans made a strong statement.

It also shows that Roman Reigns is finally on his way to becoming the massive superstar the WWE always saw in him. 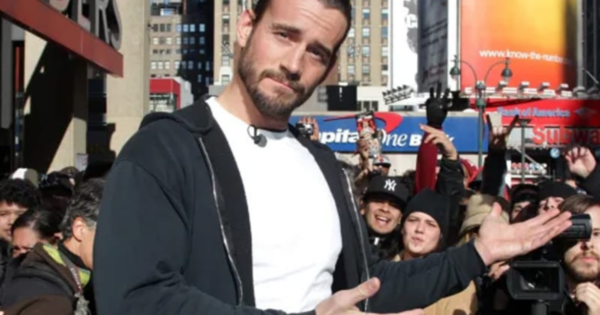 Despite not having wrestled in the WWE for years, fans put in a lot of votes for CM Punk. Ironically, this could have a double meaning.

In his wrestling days, CM Punk dropped the now iconic pipebomb. During the promo, he criticized Vince McMahon, John Cena, and other members of the WWE brass.

By voting for CM Punk, it looks like fans voted against the established powers. Of course, it could also come from a desire to see CM Punk wrestle again in the WWE.

But in spite of the votes, the streak can never be beaten by anyone else. That honor was Brock Lesnar’s, and this will be reflected in the history books.

Unfortunately, the timing was not right for either of these three superstars to take the crown from Taker. But we will always have fantasy matches such as these.

But what if the streak could have been ended by one of these superstars? How different would the wrestling landscape have looked?

Who did you want to end The Undertaker’s streak? Let us know in the comments.