Sean Waltman (X-Pac) received great health news and is coming out of retirement. And, the latest on Braun Strowman's WWE TV return.

Good news as Sean Waltman (X-Pac) is coming out of retirement after being medically cleared from Hepatitis C. Also, Braun Strowman should be back on WWE TV in the very near future.

Sean Waltman goes by many names, but X-Pac is the most known. He made a name for himself in WWE and WCW, but drugs were a problem.

Lately, he is sober and trying to get back to how life was 20 years ago. He shared positive news on the X-Pac 12360 podcast, revealing he is longer Hepatitis C positive.

He noted how the positive Hepatitis C test dated back to a stint in Impact Wrestling. It was not long after Hulk Hogan and Eric Bischoff joined, bringing along a bunch of their friends.

At that time, Waltman learned he had the disease. He was taken off TV and his wrestling career was seemingly over.

“So after that, I couldn’t get cleared in certain states with athletic commissions and so TNA and WWE couldn’t really have me in matches,” said Waltman. “So, I would do little matches like that and nothing serious, no blood or whatever but, so I’m cured everyone.”

“I feel great and nothing [as far as pain]. I didn’t even know, don’t feel anything.”

Next Up Is Surgery 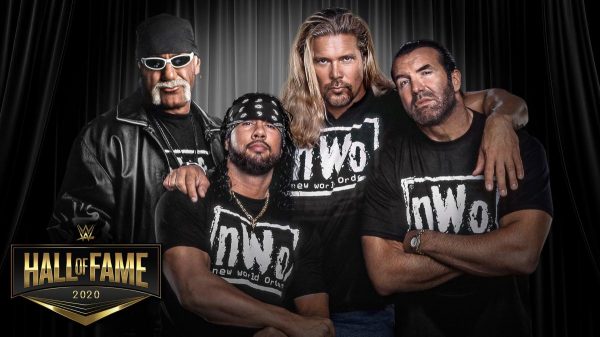 Now, Waltman is focused on fixing a torn ACL in his knee next year. It occurred back in Mexico in 2008 and never properly healed.

After the surgery, the current WWE Hall of Famer plans to work a few more matches. As for a full-time run, that time has passed.

“People talk about, ‘Hey, you got another run left in you?’ Everyone thinks they have one more run left in them.”

“I don’t to [wrestle full-time]. I probably got half-a-dozen good, hard matches in me.”

Based off Waltman’s comments, he does not seem interested in working for major companies like WWE or AEW. Instead, he wants to help young talent on the Indy scene. 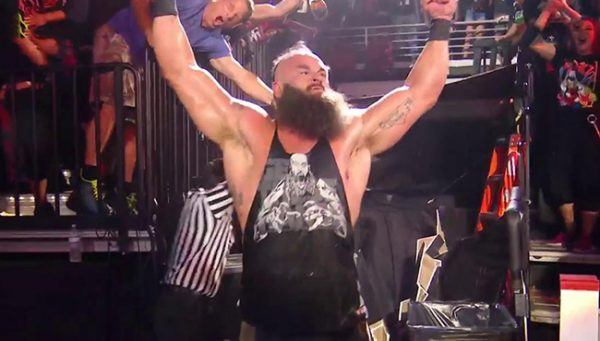 Since November, RAW has been short a main event wrestler in Braun Strowman. Shortly after Survivor Series, he was written off TV.

The decision was made after Strowman assaulted WWE official Adam Pearce. Per storyline, he was handed a lengthy suspension.

Meanwhile, Strowman needed time away because of a small injury. It was believed that he hurt his knee at Survivor Series.

Beforehand, Strowman was set for a Universal Championship match against Drew McIntyre at TLC. But, WWE had to go a different direction.

Now, the Wrestling Observer Newsletter’s Dave Meltzer stated Strowman could be back any day. Therefore, with RAW needing more heels, Strowman could quickly jump back into the title hunt.

Still, Sheamus and Keith Lee are looking at a future title shot. The same could be said for AJ Styles and The Miz is once again Mr. Money in the Bank.

Therefore, WWE has plenty of directions to head with their heels on RAW.