Former WWE referee Mike Chioda recently talked about his anger and frustration about being released from the company.

Former WWE referee Mike Chioda recently revealed his anger about being released from the company. While he has found a position at AEW, it is clear the former ref is not too happy with the WWE. 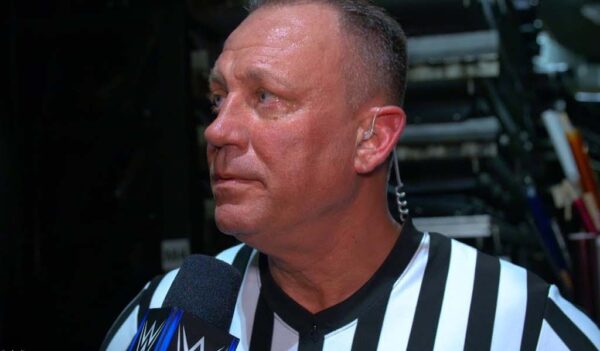 When you listen to Mike Chioda, it is clear he thinks loyalty means little to Vince McMahon. However, Mike Chioda did mention he didn’t know why Vince McMahon did not reciprocate his loyalty to the WWE.

“I can’t say Vince didn’t reciprocate loyalty. Vince, Linda, Shane and Stephanie gave me loyalty for 35 years. I don’t know where the loyalty went at this point, but it is very disappointing. They couldn’t find a spot somewhere to let me retire after all these years in the best company, the only company I ever been with in 35 years?”

“For 35 years, I always thought this company did it the right way in the professional wrestling business around the world. To be honest with you, it breaks my heart a little bit. I’m annoyed and frustrated why I couldn’t finish off my career. If they wanted me to retire in six months, I would have said yea. Hey, we’re going to need you doing this over here or training referees or mopping floors. Whatever. I don’t know if it really came from Vince. I can’t honestly say it did, but it happened. It’s a little frustrating.”

So, despite years of loyal service, they got rid of Chioda before his retirement. 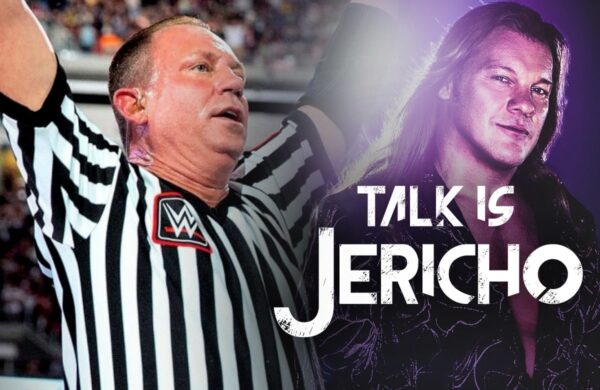 During Talk Is Jericho, Chioda made it clear that he has no idea why the company released him. As you know already, Chioda was released alongside countless other wrestlers and backstage staff.

Former WWE referee Mike Chioda was only a short while away from retirement. Unfortunately, this could have been the reason for his release.

Since Chioda worked for the WWE for many years, his pay probably reflected that. When the company looked at cutting costs, a man with his tenure was probably the first to go.

There is a chance that the WWE is in more trouble than it likes to admit. After all, the first financial report of 2020 showed a major stock drop for the company.

But even though the WWE boasts about profits, staff is not being treated well. Just recently, Zelina Vega was released over her Only Fans account.

Vega received little explanation regarding her release. However, it was clear the WWE thought she was a troublemaker.

Only a few weeks before her release, she posted her support for a wrestler union. This could have been the reason behind her release.

In the meantime, upper management has been cut as well. Since the beginning of the year, several high powered executives left or were released.

This begs the question, what is going on inside WWE right now?

WWE does have professional spin doctors and an excellent legal team. So, the truth behind the matter we will unlikely know.