Otis Finally Responds To Being Sent Back To The Performance Center

WWE superstar Otis recently responded to being sent back to the Performance Center. Interestingly, his reaction is not what you expect!

WWE superstar Otis was one of the people sent back to the Performance Center for training. Now, the wrestler has responded to going back to the PC and his feelings surrounding it.

Otis Did Not Mind Going Back To The Performance Center 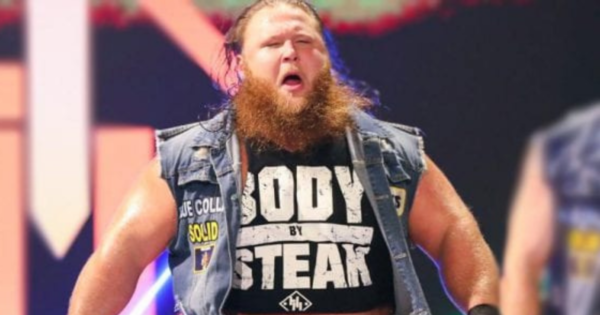 Opposed to some other WWE stars, Otis does not mind going back to the PC for training. If anything, Otis sees the move as an opportunity.

“It wasn’t like, ‘Hey, we were told this and that.’ That Performance Center is a tool for us to get better. If another big man wants to come up to me and wants to work on stuff, or vice versa. We’re always working. So, that report was kind of funny at the same time.”

“We’re never not working. Especially now that we don’t have live events, so we can’t really get our stuff out. It’s just bottled inside in a little bottle. Right now it’s like, we’re not getting that stuff out there. So, we’ll find more and more ways to get in the ring with each other.”

Otis is proving to be an excellent WWE employee. Of course, we are sure not every WWE superstar feels the same way.

Otis Learned About Online Reports From His Dad 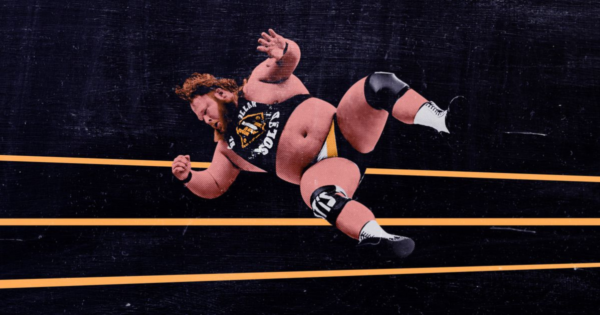 During the interview, Otis also revealed how he learned about the PC reports. In fact, he did not hear about it from Vince, but from his dad.

It appears that reports about superstars returning to the Performance Center were leaked online before superstars knew. Because of this, Otis believes there has been some misinterpreted information.

So there you have it. Otis is not upset with the news, but rather sees it as an opportunity.

Of course, we are also with Otis in terms of the coronavirus. Let’s hope 2021 is the year where this virus will be beaten.

Who Was Sent Back To The Performance Center 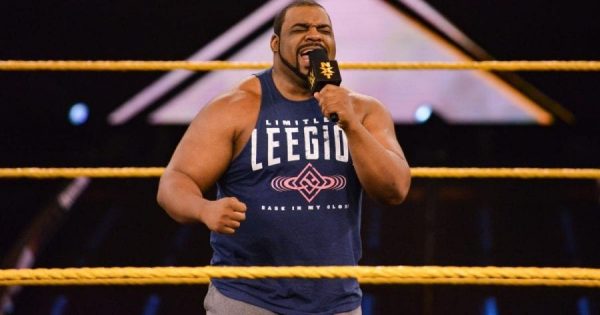 According to reports, five superstars were sent back to the PC. If the rumors are accurate, then Vince was upset with several big guys and their ability in the ring.

Vince McMahon allegedly raged backstage that some of his wrestlers lacked skill. In particular, he was upset with some of the biggest wrestlers.

One of the wrestlers that was sent back was Keith Lee. However, the news upset many fans, who could not believe the man ended back in the PC.

Aside from Otis and Keith Lee, Dabbo Kato, Mace and Omos were all sent back to the PC. Since then, these men have been remarkably quiet.

The only one who has really spoken out about it in more detail is Otis. Of course, he gave a rather company-friendly answer, which is obviously the smart thing to do in the WWE.

I’m sure we haven’t heard the last of this.