Cody And Brandi Rhodes Announce Pregnancy In A Unique Way

AEW's Cody and Brandi Rhodes announced they are expecting their first child in 2021. And they did the announcement in a very cute way!

AEW’s Cody and Brandi Rhodes have announced they are expecting their first child next year. Brandi Rhodes made her pregnancy announcement alongside Cody in a really fun way, too!

Segment Where Cody And Brandi Rhodes Announced The Pregnancy 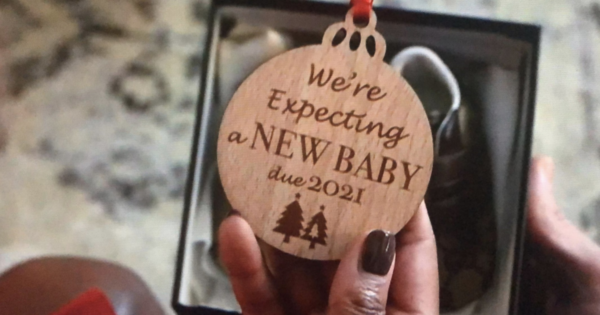 Cody and Brandi Rhodes made the announcement in a fun Christmas-themed segment this week. To announce the future arrival of their first child, Brandi and Cody opened up quite the special gift, which arrived on their doorstep.

In conclusion, the Rhodes family is getting a new member in 2021. This is exciting news, especially since it is the second baby announcement over the course of 2020.

2020 has not been the best year, so it has been wonderful to see the year end on a more positive note.

Will Jon Moxley And Cody Rhodes Be Absent Around The Same Time? 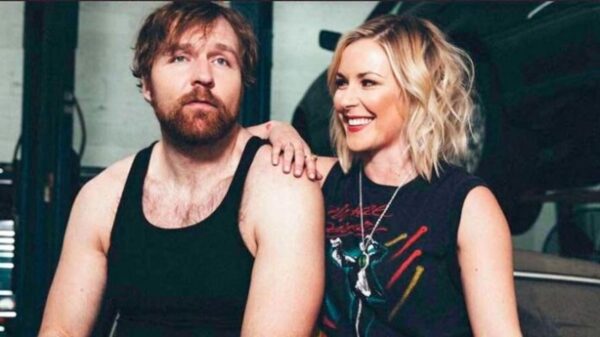 AEW’s Jon Moxley announced that he and his wife Renee Paquette are expecting their baby in 2021 as well. The pregnancy announcements only came weeks apart, which makes us wonder if Moxley and Rhodes could be absent around the same time.

Jon Moxley and Cody Rhodes are arguably two of the biggest superstars on the AEW brand. If they both go on leave because of the arrival of their babies, then it remains to be seen how the company will deal with it.

In the months to come, I expect some changes to storylines and some new people being put forward. There are a couple of choices more likely than others.

Other Superstars Who Could Become The Center Of Attention 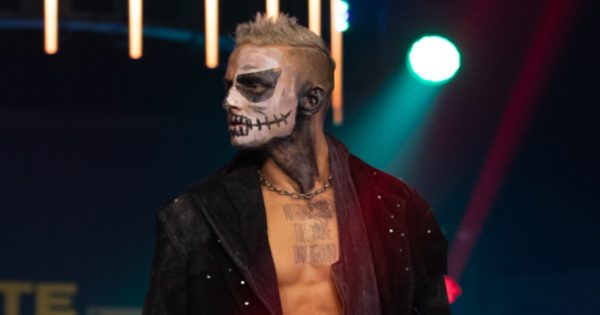 AEW has the fortune of having a lot of popular talent. While they are still in their proverbial infancy, the company has a good seven to eight months to build new talent to the top.

One of the people most likely to rise to the top is none other than Darby Allin. After all, he already won the TNT Championship by beating Cody Rhodes.

AEW also hinted at a potential feud between Allin and Sting. Obviously, this would be a big draw while Jon Moxley and Cody Rhodes are gone.

In addition to Darby Allin, there is one faction that could maintain the limelight while two major stars are missing. Obviously, this faction is The Inner Circle.

The Inner Circle has been the subject of many storylines over the past couple of months. With the two first child announcements, I expect they will stay at the forefront of AEW wrestling.

There are some other stars that could come to the forefront a little more in the coming months. Ricky Starks is another one of my personal picks.

In addition to Ricky Starks, I would also keep a close eye on Miro. I would also expect that Hangman Adam Page will become more prominent in singles.

Of course, Cody and Moxley will be missed for the time they are gone. However, this makes their eventual return all the more exciting.

The following weeks and months should give some clarity on the direction the company is taking. But no matter what direction this will be, it will be interesting to say the least!