There's an update on the class action lawsuit involving WWE-Saudi Arabia issues, and in sad news, the co-founder of IMPACT was found dead.

The WWE has had a rather chaotic few years of it’s relationship with the Kingdom of Saudi Arabia, which includes a lawsuit. There is a WWE-Saudi Arabia lawsuit update to discuss now.

Also, in some tragic news, the co-founder of IMPACT was found dead in his home recently.

The WWE has a complicated working relationship with Saudi Arabia. Now, we have a WWE-Saudi Arabia lawsuit update.

Yes, the company and the Kingdom of Saudi Arabia famously entered into a ten year working agreement. WWE also has a lawsuit because of those dealings. 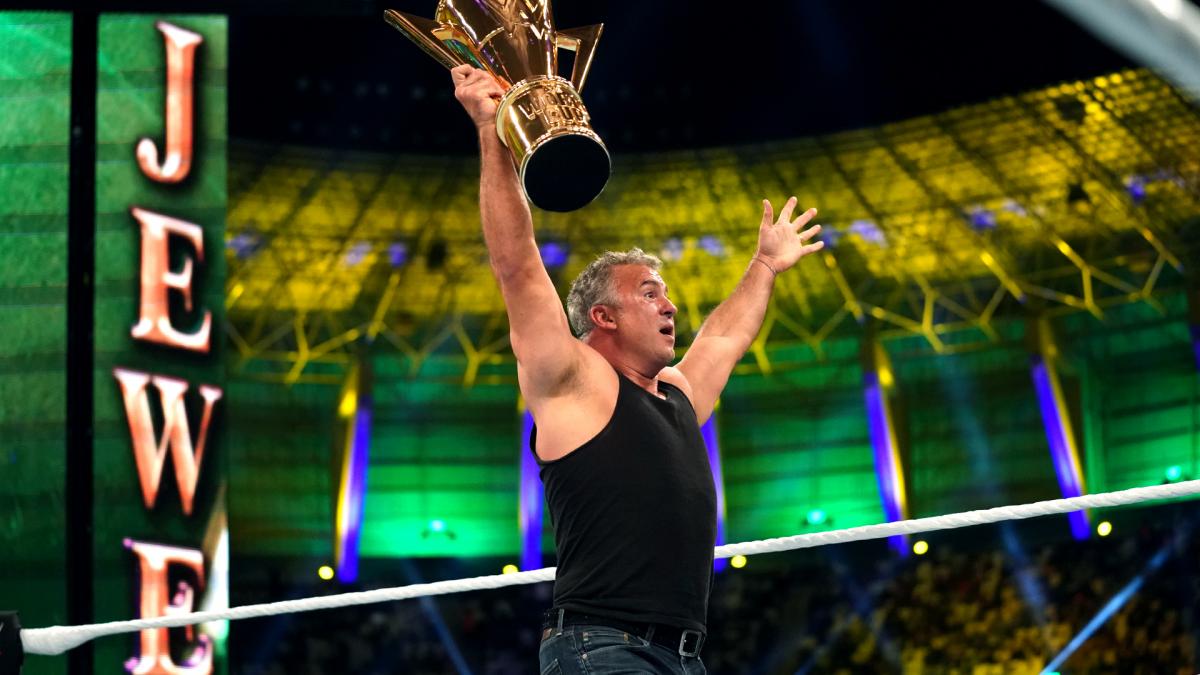 From the get-go, this relationship has been interesting to say the least. WWE took plenty of heat due to the relationship, in particular over how the Kingdom treats women and others.

The last trip there was not a great experience, with numerous Superstars openly declaring they’d never work a show there again. Some of those are now former Superstars.

That list is added to a number of bigger names who have refused to travel for those shows from the beginning, as a means of protest.

Well, that last time there, for Crown Jewel, lead to a class action lawsuit brought by WWE investors.

The last event was a debacle, basically from the start. There were money issues between Vince McMahon and the Crown Prince.

The live feed was temporarily cut. And worst, Superstars were stranded in a plane on the runway for an extended period of time.

That experience led to a unique SmackDown, as WWE had to rely on talent who didn’t travel (including a number from NXT).

As in, Vince McMahon opted to pay out rather than have his day in court.

Per the Wrestling Observer, WWE settled for $39 million, which is not small change. Vince McMahon opted to shell out a lot of money rather than have things aired in court.

Almost makes you wonder what WWE didn’t want getting out, regarding the relationship with KSA, and what happened during that event in particular.\ 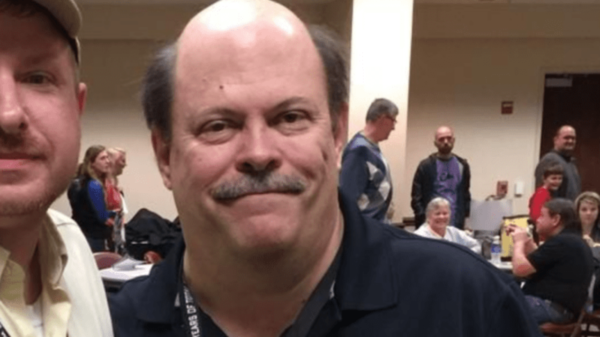 In some sad news, the co-founder of IMPACT was found dead at his home. Bob Ryder had been a part of the company since the start, and before that spent time with WCW.

The Observer reported that Ryder had been fighting cancer, but recently suffered a fall at home. It is unfortunate news for someone who had a large, but quiet, role in professional wrestling.

Bob Ryder was found dead at his home in Nashville by police today. We don’t know more but he had fallen yesterday and was on advanced chemo. Impact officials couldn’t get in touch with him and went to his home and he never answered, police were called and found him dead,

Many notable names in professional wrestling took to social media to react to Ryder’s passing.

Just heard the sad news about Bob Ryder’s passing. Bob took such great care of me & my family during my time with @IMPACTWRESTLING. Even after I left, Bob was so incredibly supportive of my family & career. Godspeed, my friend, you’ll be missed.#RIP Bob Ryder

RIP Bob Ryder. Thank you for pushing me and believing in me.

Rest In Peace Bob Ryder. A true gentleman who helped me and countless others immensely. One of the good ones, he will be sorely missed!

RIP to my dear friend Bob Ryder.
I loved you very much – I wish I had told you what you meant to me because you we always there for me like a great uncle when I first arrived in America. Can’t believe you’re gone. I’m so sorry. You were family to me ❤️ #BobSquad

BEYOND devastated about the passing Bob Ryder. He was the kindest, most selfless person you could imagine. He always did for others. meant the world to me. We had just talked & I was worried he would be alone for Thanksgiving. Cannot tell u how much I will miss @brydertna 💔