We are finally going to witness a women's match from Saudi Arabia, as WWE announced one today. Also, what could The Rock be announcing for UFC? 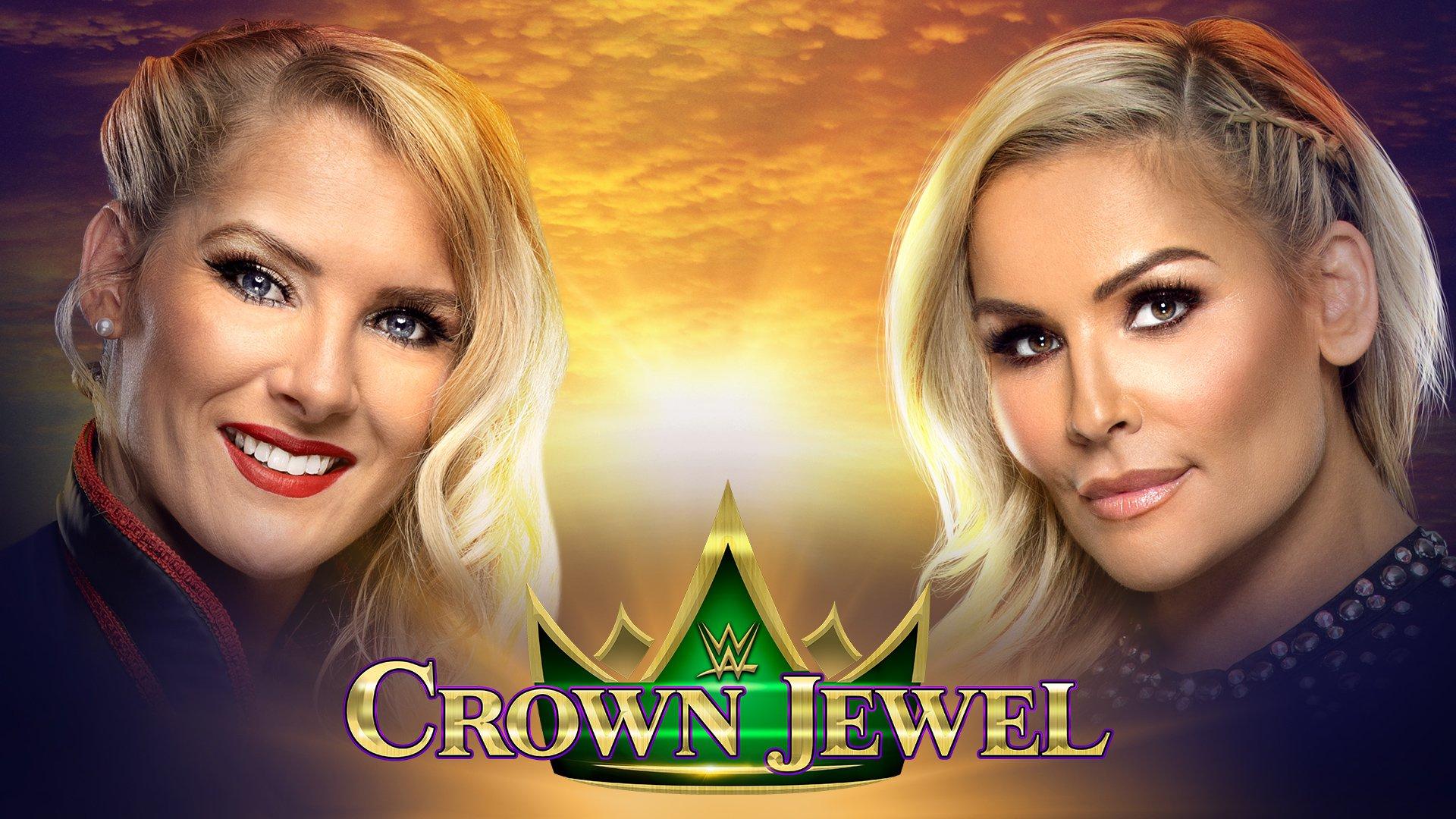 Lacey Evans and Natalya get the honour of being the first women to wrestle in Saudi Arabia when they face off at Crown Jewel.

It’s taken a few shows, but this is the kind of progress WWE said they wanted. I give them credit for that 👏🏻 pic.twitter.com/yJebkD3ws2

The two history-making women will be Lacey Evans and Natalya.

2 years later at Crown Jewel, in an arena that can fill up 67,000 people, Lacey Evans and Natalya will compete in Saudi Arabia’s first women’s wrestling match. pic.twitter.com/uDnniZQp1x

The obvious comment here is that this is an awesome milestone for women and in Saudi Arabia. That Natalya is one of the women chosen is a big honor for the long-tenured multi-generational Superstar. Lacey Evans as her opponent might seem a bit more surprising (outside of they’ve been working a lot together lately), and perhaps folks might have hoped for a title match, or at least something involving one of the bigger Superstars (Lynch, Flair, Banks etc).

In the end, we finally have a women’s match.History will be made tomorrow.

Sasha Banks and Alexa Bliss had the first ever women’s match in Abu Dhabi and now Lacey Evans and Natalya will do the same in Saudi Arabia. WWE has never been perfect but #ThisIsHope, small steps in the right direction and one day we can achieve equality ✊ #Evolution #CrownJewel pic.twitter.com/0PAimdfYCz

UFC Related Announcement From The Rock On Friday 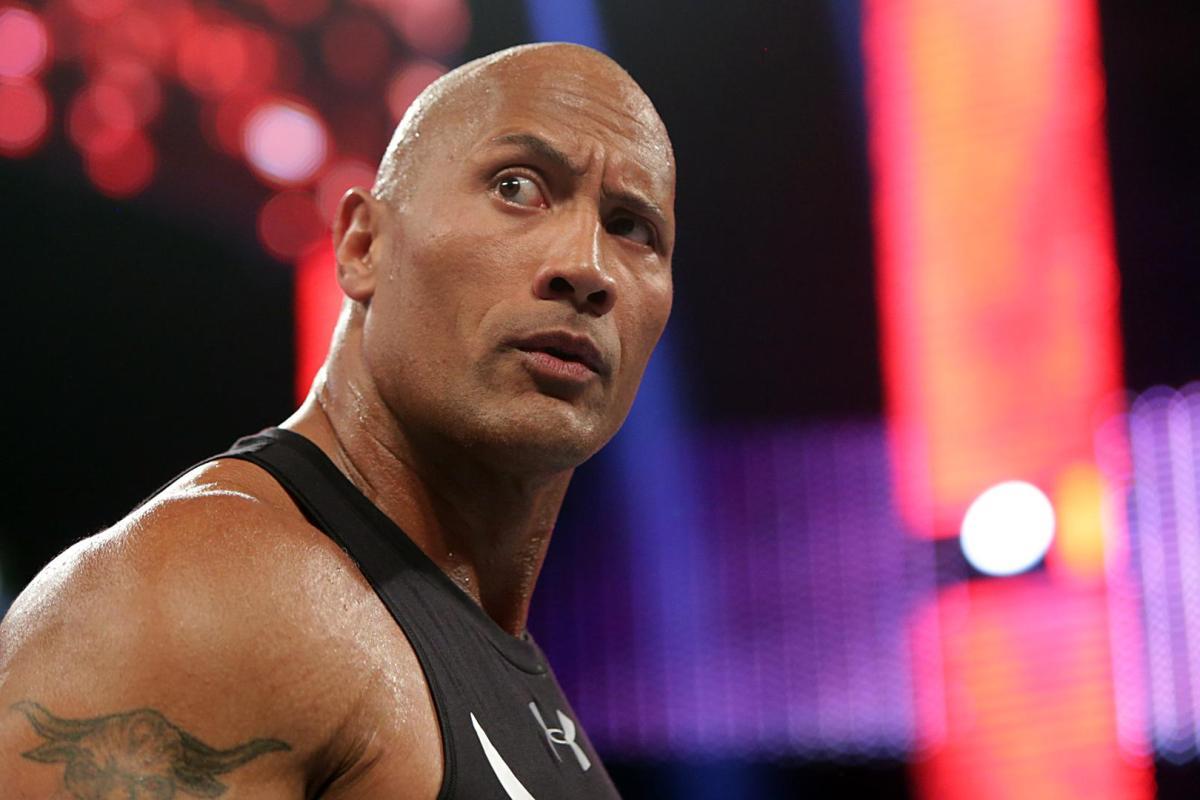 Dwayne “The Rock” Johnson is a very busy man. Perhaps he’s about to get busier?

Per PWInsider, The Rock has a “big announcement” to make at a Friday press conference ahead of the next big UFC show.

The Rock was already scheduled to be in attendance, as he is set to present the “BMF Belt” to the winner of the Masvidal/Diaz fight on Saturday evening.

Triple H On The Rock Not Returning, Bray Wyatt – Undertaker