WWE Fans Will Not Be Allowed In Tropicana Field in St. Petersburg

WWE has revealed that fans will not be allowed at the event in Tropicana Field in St. Petersburg. An official statement was released.

According to the WWE, fans will not be allowed at Tropicana Field in St. Petersburg. The news comes after speculation that fans may have been allowed at the event with the necessary preventive coronavirus measures. 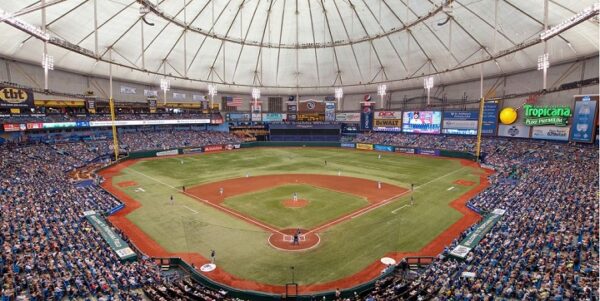 With the WWE not allowing any in Tropicana Field in St. Petersburg, it appears that the Thunderdome set will be moved. This also means that various sections of the stadium are likely to be sectioned off.

It is still unclear as to why the WWE would hold the event in a stadium. After all, the size of the venue is only necessary to accommodate a large number of fans if they were to attend.

At one point, there was some speculation that the WWE would use a similar method as NXT and AEW Dynamite. Fans would be tested beforehand and allocated their own bubble at the stadium.

However, the WWE ruled out fans completely with the following statement:

“Raw, SmackDown and pay-per-view programming will be produced at Tropicana Field on closed sets with only essential personnel in attendance.”

With the pandemic still in full swing, it is unlikely this will change any time soon. 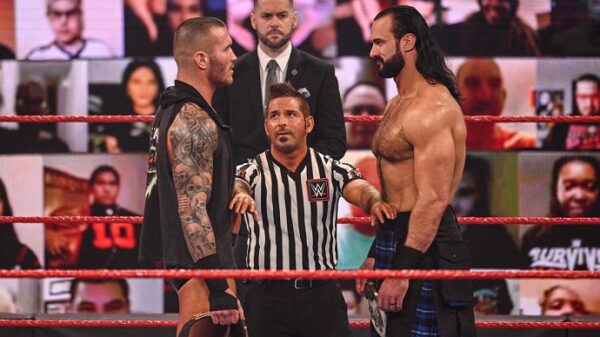 If rumors are accurate, then the WWE will remain at Tropicana Field until March. The venue is usually home to the Tampa Bay Rays, but their home games are not expected to resume until March.

Despite the lack of fans in attendance, the WWE is going ahead with its plans for next year’s WrestleMania. As you may know already, WrestleMania is currently scheduled to take place in Tampa, Florida at Raymond James Field.

Of course, plans for WrestleMania could still be adjusted as the coronavirus has changed the world as we know it. However, numerous countries are expecting to distribute vaccines first.

One of the first who will distribute a vaccine is the UK. According to the UK government, the first vaccines could be ready before Christmas.

With the arrival of vaccinations, many plans in professional sports and sports entertainment could change. Of course, it depends on how fast vaccinations reach Americans.

It is likely that some states will have access to vaccines before others. If this is the case, WWE could change locations in order to allow fans in their events. 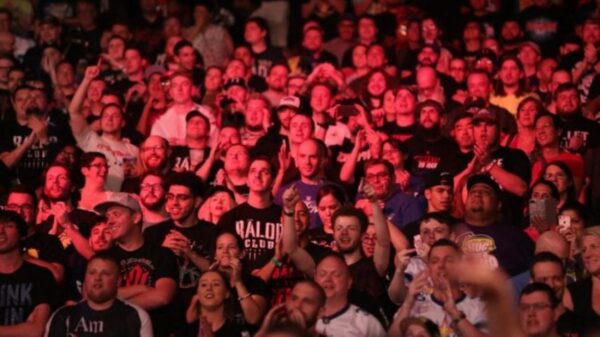 Even though I’m a big AEW fan, I think the WWE is doing the right thing by not allowing fans to attend events. Even with the so-called isolation bubble, there is still significant risk.

In addition to that, COVID-19 tests are not always effective. There have been cases of people testing negative, only to find that they were indeed infected.

These are unprecedented times and so unprecedented measures must be implemented. The WWE did not take this seriously at the start, but they seem to be doing a brilliant job now.

In the end, the more we adhere to coronavirus rules, the sooner we can get back to normal.