AEW's Chris Jerico has an eye for talent. In fact, he has invited two major stars from the WWE brand to join him at AEW, Ricochet and Cesaro.

Chris Jericho extended an open AEW invitation to two WWE wrestlers who are severely underused. Of course, these men are extremely talented. 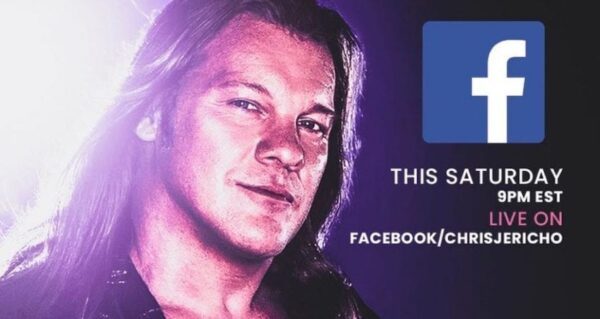 Le Champion Chris Jericho has been live streaming on Facebook for some weeks now. He’s even created his own Saturday Night Special with quite the following.

During the Saturday Night Special, he discusses numerous topics. Obviously, one of the topics is most certainly wrestling.

The two wrestler’s discussed by AEW’s Chris Jericho were Ricochet and Cesaro.

He had the following to say about Cesaro potentially joining AEW:

“Now we just have to get Cesaro in AEW and then we’ll really stir it up.”

“I think Cesaro in AEW would be one of our top guys.”

Chris Jericho also mentioned Ricochet as a serious contender. This alongside numerous other great wrestlers:

Cesaro Is Almost A Must 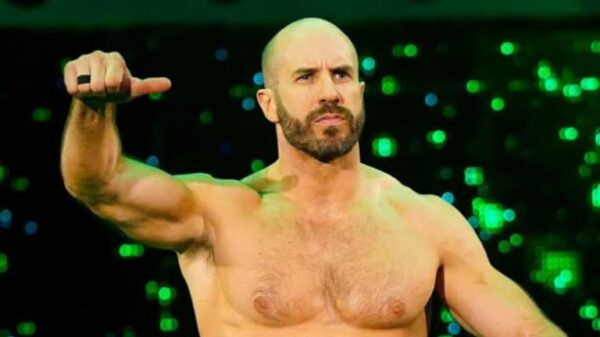 When I am completely honest, Cesaro is a must at this point. He has been stuck in the WWE without real opportunities, in spite of his popularity and talent.

Chris Jericho is right in his statements. Cesaro could be one of the top guys in AEW and finally get those titles he very much deserves.

The prospect of Cesaro versus Cody Rhodes has me salivating. Or maybe you would prefer Moxley versus Cesaro?

There is little reason why Cesaro should remain in the WWE for the coming years. In my humble opinion, his talent is wasted in the same way Zack Ryder’s was.

Keeping the lines of communication open with AEW would be a good thing for Cesaro. He can discuss the possibilities on the brand for him, this from a monetary standpoint to a creative standpoint.

If Cesaro gets a better deal from AEW, why wouldn’t he move?

Ricochet Is Walking The Same Line As Cesaro 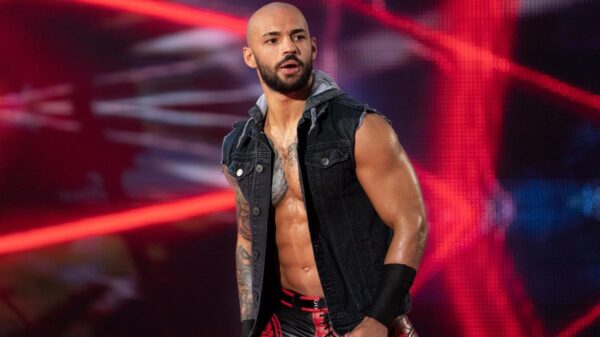 At this point in time, Ricochet is walking in the footsteps of Cesaro. After all, the wrestler is getting a similar treatment from Vince McMahon.

When you look at wrestlers such as Cesaro and Ricochet, it is almost too hard to believe they could be ruined. Of course, the same could be said about Zack Ryder and Jack Swagger.

If Ricochet wants to prevent damaging his career permanently, a move to AEW should happen sooner rather than later. While he does have an amazing Lucha Underground track record, it won’t be there forever.

Zack Ryder could have left WWE much sooner than his actual release. Now, he needs a complete overhaul in order to be taken seriously. 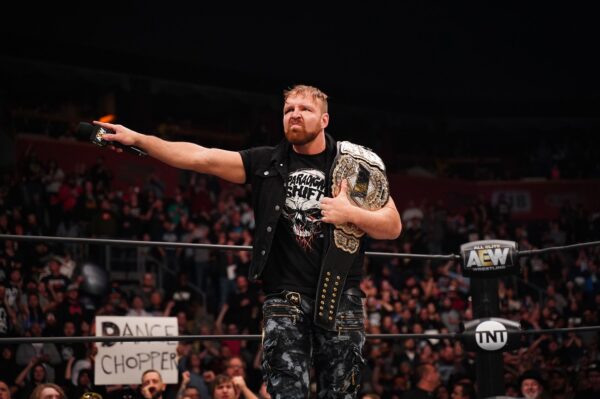 Over the past two years, several wrestlers jumped to AEW. Aside from Le Champion, big names such as Jon Moxley and Zack Ryder also made the switch.

Since AEW is becoming bigger, the WWE needs to be careful with how they treat their staff. After releasing numerous wrestling on Black Wednesday, there are not exactly a lot of people left.