Is This The Real Reason Why The WWE Refuses To Push Cesaro?

Many fans are wondering why Cesaro has never received a real push in the WWE. A wrestling legend believes he may have the answer.

Despite being a real fan favorite, Cesaro has yet to receive a real push from the WWE. Even though he enjoyed some success along Sheamus in The Bar, a serious singles push is still to be had.

But what is the reason? Arn Anderson believes he has the answer.

Cesaro’s Outspokenness Is Hurting His Career 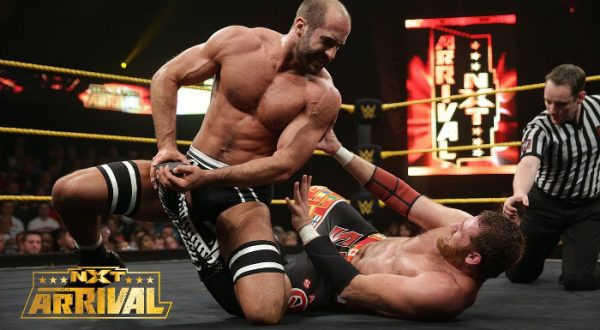 Cesaro, known for his iconic swings, may be having problems with WWE management. At least, if Arn Anderson – former employee of the company and wrestling legend – is to be believed. During his podcast, he mentioned that Cesaro was outspoken. He also stated that this quality is not appreciated within the WWE.

“He [Cesaro] was probably outspoken, probably stood up for himself, which is not taken lightly, or very well. This is a guy who did a giant swing on [The Great] Khali for God’s sake. Had it not been for Big Show having a bad knee, or a bad hip, I can’t remember which, he had the wherewithal to giant swing Big Show. His hip being bad being is the only thing that prevented it.”

While most statements made by other people about a superstar’s career can be seen as speculation, Arn Anderson worked in the company for a long time and probably has a better idea compared to other people. He worked as a road agent, had on-screen responsibilities, and worked in production. So, if anyone knows what’s really going on backstage, Arn definitely does.

Praise For The Swiss Superman (aka Swiss Cyborg) 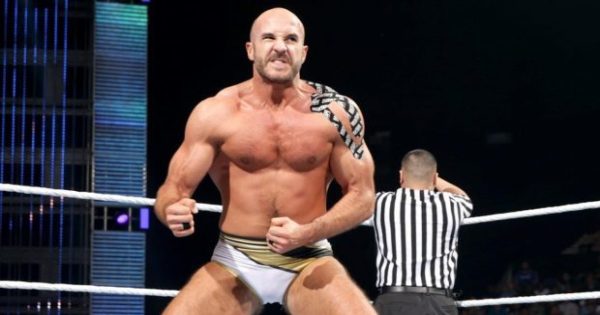 During his podcast, Arn Anderson had nothing but praise for the Swiss Superman. Much like the entire WWE Universe, he seems to think that Cesaro is one of the most underutilized but talented superstars today.

“The guy is superhuman strong. When he was with Sheamus, all the things he had done to get himself over as a single when he became partners with Sheamus—these guys were heels—you didn’t want to do all the pretty stuff. You didn’t want to suplex a guy who was all the way on the outside on the floor, you reach across, your foot on the bottom rope and stand him straight up and suplex him into the ring. All of those things that he did that were so incredible, they didn’t do because they were a heel team because they were trying to get the baby faces over. He sacrificed—like a lot of heels do—when they’re cast into that tag spot. They end up losing their individuality. Their selfishness has to go away. They can’t just worry about themselves, they got three other guys in the ring to worry about. I think he still has the tools that he’s always had.”

It is important to remember that Cesaro has a career that spans over 20 years. Despite being 39, he is in a better shape than most other wrestlers are the same age. Nevertheless, the company has still to push The Swiss Superman. Instead, he is in another faction with Sami Zayn and Shinsuke Nakamura, missing another shot at single’s competition.