WWE superstar Nia Jax claims she will knock Ronda Rousey out if she dare return to the wrestling ring. JBL revelead all in an interview.

Nia Jax said that she will knock Ronda Rousey out if she dares to return to the wrestling ring. JBL recently revealed how the WWE wrestlers reacted to the controversial comments made by Ronda Rousey. 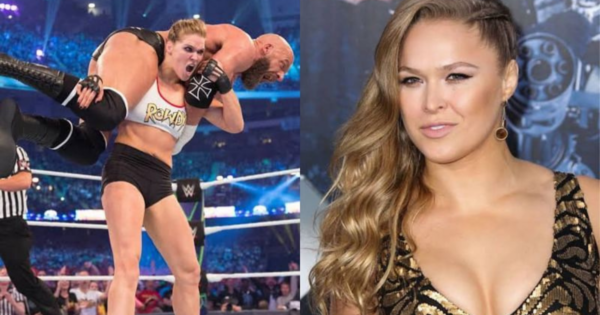 Some time ago, Ronda Rousey referred to pro wrestling as “fake fights for fun.” Here is a little reminder:

JBL recently responded to the controversial comments made by Ronda Rousey. He mentioned the comments were tongue-in-cheek and not meant to offend anyone.

Of course, JBL is not the only man who had an opinion on Ronda Rousey and her controversial statements.

Nia Jax Claims She Will Knock Ronda Rousey Out 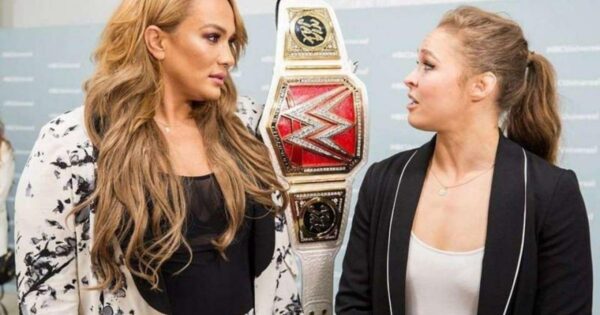 The comments by Ronda upset many wrestlers in the WWE’s women’s division. One who took particular offence was none other than Nia Jax.

Jax was extremely offended by the statement. In fact, she claimed she would “knock her the F**K out” if Rousey were to return.

Other wrestlers such as Lana and Alexa Bliss both responded negatively to the comments. And even Triple H was forced to give his opinion on the matter.

Needless to say, a return for Ronda Rousey would be something to tune in for. Especially if that match is against Nia Jax!

Will Rousey Ever Return To Pro Wrestling? 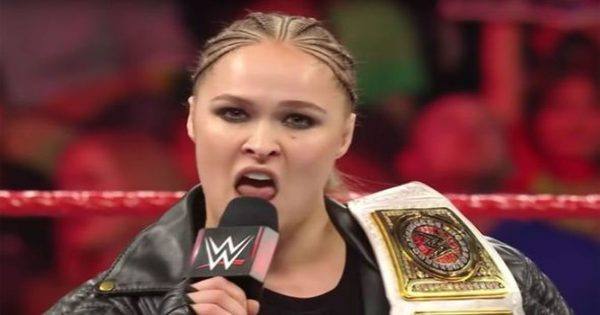 Rousey had a natural flair for the business. Whether you love or hate her, you cannot deny that.

And while she did not have the experience of most female wrestlers, she had the charisma and work ethic. Of course, her run was way too short for most fans.

Ronda retired from pro wrestling after revealing she wanted to start a family. Since then, the UFC legend has not returned to a wrestling ring.

@SashaBanksWWE is teaming up with @footlocker to donate $250,000 to @Soles4Souls facilitating a donation of more the 19,000 pairs for shoes for those in need! Check them out and support #thisiscollaboraid pic.twitter.com/K1TDGendSn

Other than the occasional retweet, Rousey has not revealed any intention to return to the WWE. A shame though, as I think she could do so much for the women’s division in the future.

For now, we will have to continue without Rousey. Fortunately, there are many female wrestlers to support, including Sasha Banks and Alexa Bliss.

It has been a little quiet around the women’s division since Becky Lynch left, and since Charlotte went off to have surgery. However, things seem to be getting right again with Sasha Banks at the helm.