JBL Next WWE Hall Of Fame Inductee + Should Eric Bischoff Get In Solo?

JBL is your next WWE Hall of Fame inductee, and we've got reactions from WWE Superstars and fans. Also, should Eric Bischoff get in? 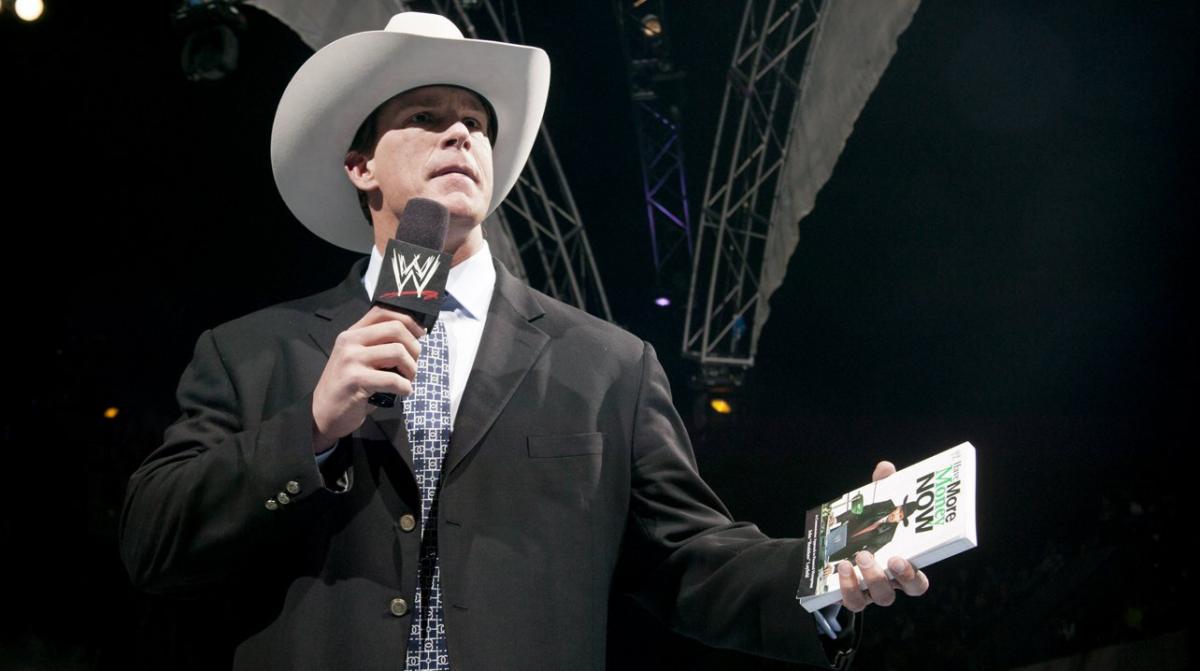 The induction of JBL into the WWE Hall of Fame has been rumored for a little bit now. It is somewhat surprising that the talented Superstar had not already been enshrined. However, last night on WWE Backstage, the company revealed that JBL would be entering the WWE Hall of Fame as part of its 2020 class.

In addition to JBL, the WWE Hall of Fame Class of 2020 also includes Batista, the founding members of the nWo (Hall, Nash and Hogan) and the Bella Twins. There are rumors that The British Bulldog, Davey Boy Smith, may also finally be honored. In addition, there have been rumors indicating that Japanese star Jushin “Thunder” Liger would be a part of the ceremonies.

Below is a sampling of the posts to social media:

As a kid, I thought the APA was very funny, a few years later I hated you so much when you were picking on Eddie Guerrero. I hope you take that as the compliment I intend it to be 😂. Then I became an adult and you became one of my favorite commentators. Congrats JBL!

And of course, JBL got some love from a current WWE Superstar:

The legendary @JohnCena has a message for one of his greatest rivals, @JCLayfield, on his upcoming #WWEHOF induction! #WWEBackstage pic.twitter.com/he8gbFImEf

Some fans, of course, can’t be completely happy (and with Edge being a featured match, this induction would not be the worst idea in the world):

Should Eric Bischoff Get In Solo? 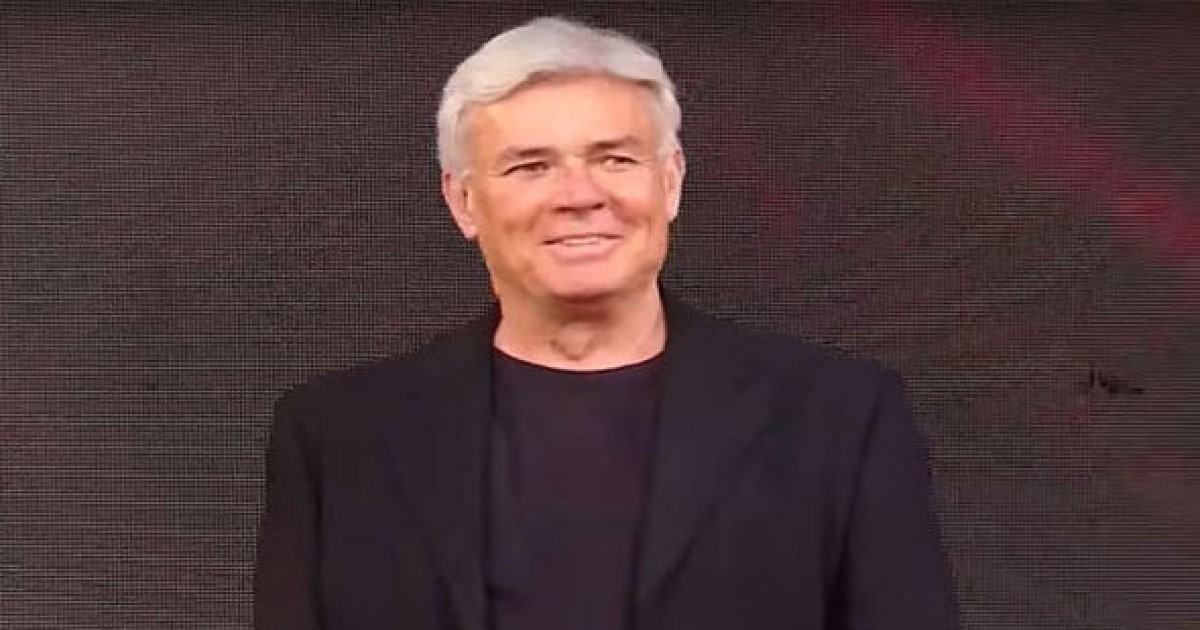 When the nWo was rumored for the Class of 2020, some thought Eric Bischoff could get in with the faction. When the announcement was made official, the only ones included were Kevin Nash, Scott Hall, Sean Waltman and “Hollywood” Hulk Hogan. Bischoff and the rest of the cast of charactered were left out. Some weren’t happy with Bischoff being excluded. But, should Eric Bischoff get in solo?

I feel Eric should go in alone. His contributions warrant a solo induction

That’s what Kevin Nash is saying. Now, while I think very few would argue against a Bischoff induction, one man might. Vince McMahon has final say on who goes in and who does not. Even though McMahon did (briefly) bring back Bischoff in 2019 as a producer, it’s entirely possible that The Boss holds a lingering grudge.

If McMahon is still bitter, even after WWE eventually “won” the Monday Night Wars and put WCW out of business, then it could be a long time before Bischoff gets to go into the Hall of Fame. Nash is not wrong, however. What Bischoff did for both WCW and WWE, and even in general that era of wrestling, absolutely warrants induction. Whether or not Vince McMahon will ever allow it, remains to be seen.