Former WWE personality Jim Cornette has used an NXT UK match to show how pro wrestling should have evolved. And it's an interesting choice!

Former WWE personality Jim Cornette claims that pro wrestling should have evolved quite differently. In fact, Cornette used a match from NXT UK to illustrate what he means.

Walter Versus Dragunov Was A Brilliant Example 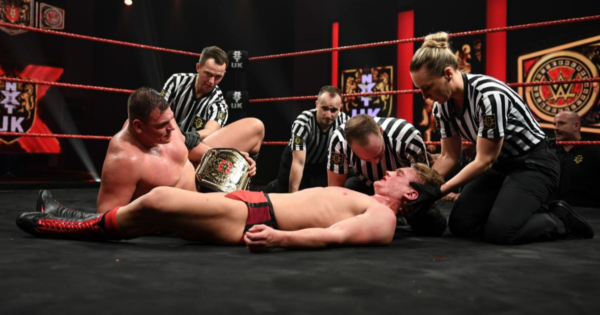 According to Jim Cornette, Walter versus Dragunov was one of the most liberating matches in pro wrestling. In fact, he used the match to illustrate how pro wrestling should be modernized.

Jim Cornette claims that the business is being ruined by “comedy writers and backyard cosplayers.” However, he continued to praise Walter and Dragunov’s efforts.

The Difference Between NXT UK And Mainstream WWE 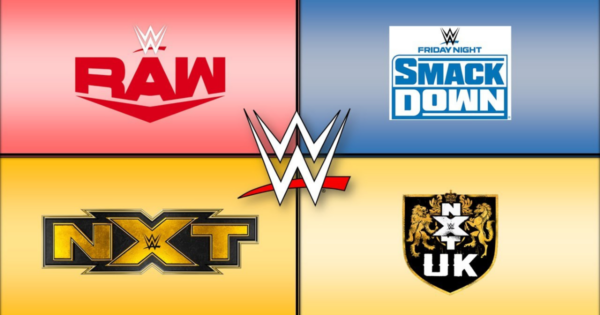 Cornette continued to praise NXT UK. In fact, he was quick to compare the UK brand to mainstream WWE.

“The major company that operates this little subsidiary [NXT UK] that just put on this classic? This Oscar winner? [WWE] has f*cking Judge Judy and People’s Court mashups on their network cable programme in this country! AND all this other tomfoolery and shenanigans!”

Of course, not every wrestling fan may agree with these statements. At the moment, there are two clear types of wrestling fans.

On one hand, there is the mainstream WWE fan. This type of fan mainly enjoys main roster storylines and has little interest in NXT.

The second type of fan is the hardened wrestling fan, who enjoys ‘real wrestling’ as shown on AEW or NXT. So, I think the claims of Cornette will only be supported by one of these types of fans.

Nevertheless, I have to agree with Cornette and I enjoy the wrestling on NXT UK more. Then again, I am in the second group of fans myself.

Should The WWE Change? 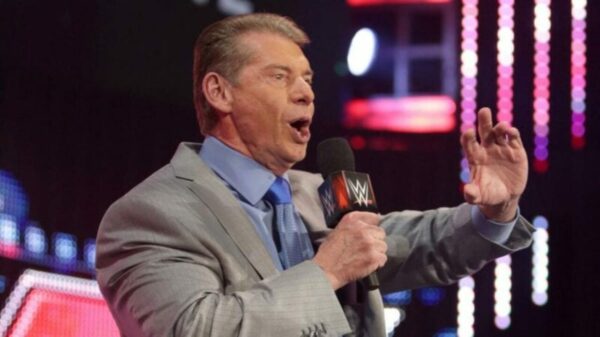 There are many things on mainstream WWE that I would change. Of course, you do have to consider both types of fans I discussed earlier.

Still, one of the main things I would change is the frequent camera switches. In fact, watching a pay-per-view could make you feel seasick.

There is also a serious lack of storylines and in-ring storytelling on the main roster. Fans from both sides of the coin will support that statement.

In short, Cornette has a point, but the WWE must be careful with the changes they implement. Still, there is one more important question to be asked.

Shouldn’t it all be about good wrestling? Is a good wrestling match the thing that pulls viewers in, not gimmicks and poor jokes?

And it is this point that Cornette is making when you look at the larger scheme of things. Good wrestling is key for WWE, but whether or not the focus will be on that remains to be seen.

In the meantime, time is ticking on.