We've got another WWE Superstar stalking scare to talk about, and we can now know why Dana Brooke and Batista failed as a couple.

In a bit of troubling news, we have learned of another WWE Superstar stalking scare recently. Additionally, here’s why Dana Brooke and Batista failed as a would-be couple.

It wasn’t all that long ago that we discussed the scary stalking of Sonya Deville. Now, we have another WWE Superstar stalking scare.

This time around, it involves retired Superstar Paige and her boyfriend. 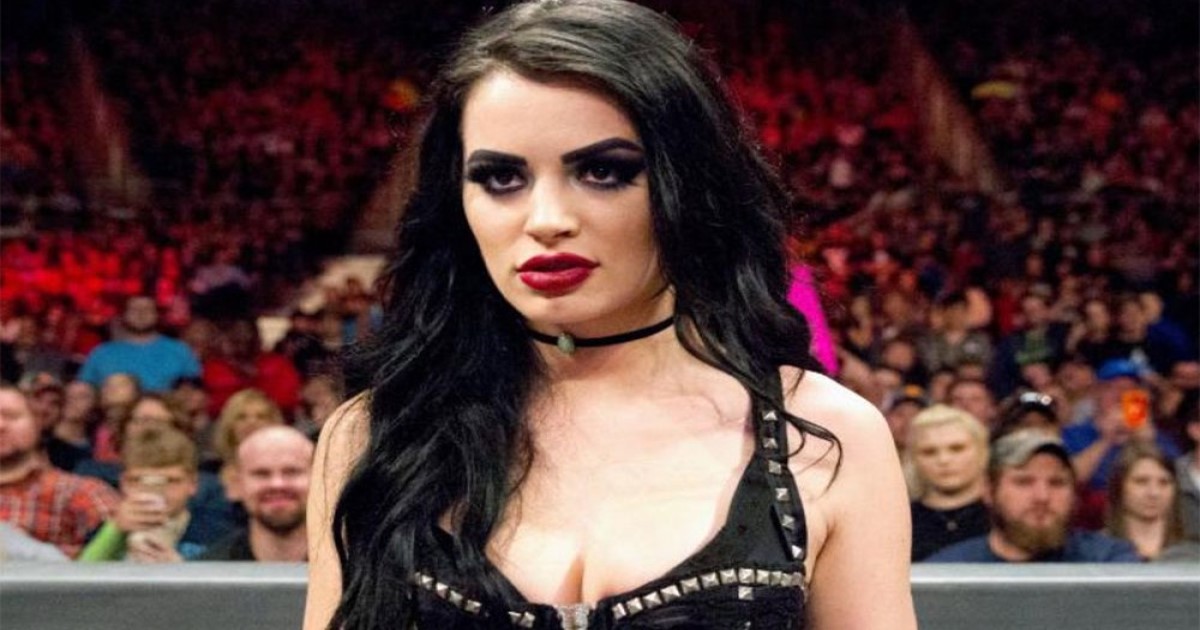 Though injuries cut her career short, Paige remains a popular WWE Superstar in her own right.

Clearly, some fans go too far, as she experienced recently.

When one fan got way too close for comfort, Paige and her boyfriend had to deal with the craziness. They posted about it on social media.

Scariest thing ever. He told us symbols led him to us. But Ronnie got him in a hold until police got there. Wtf is wrong with people… thank god Ronnie is around to protect our house. Jesus. https://t.co/aexPIEummb

Fortunately, in this case, the individual was subdued and police were able to intervene.

Paige’s boyfriend, musician Ronnie Radke, was the one who managed to hold down the crazed individual until law enforcement arrived.

He posted this note to his social media account after the scary stalking incident.

a stalker had the audacity to come to my door, got his ass handed to him until police arrived and saved the day. I will fucking kill you. Please don’t make me kill you. pic.twitter.com/O8RgWJWDEo

It’s yet another stalking scare. However, it’s good to know that both Paige and her boyfriend were unharmed.

Why Dana Brooke And Batista Failed

Dana Brooke recently spoke about the teased relationship. The current WWE Superstar openly flirted with the WWE Hall of Famer, going back to last year. 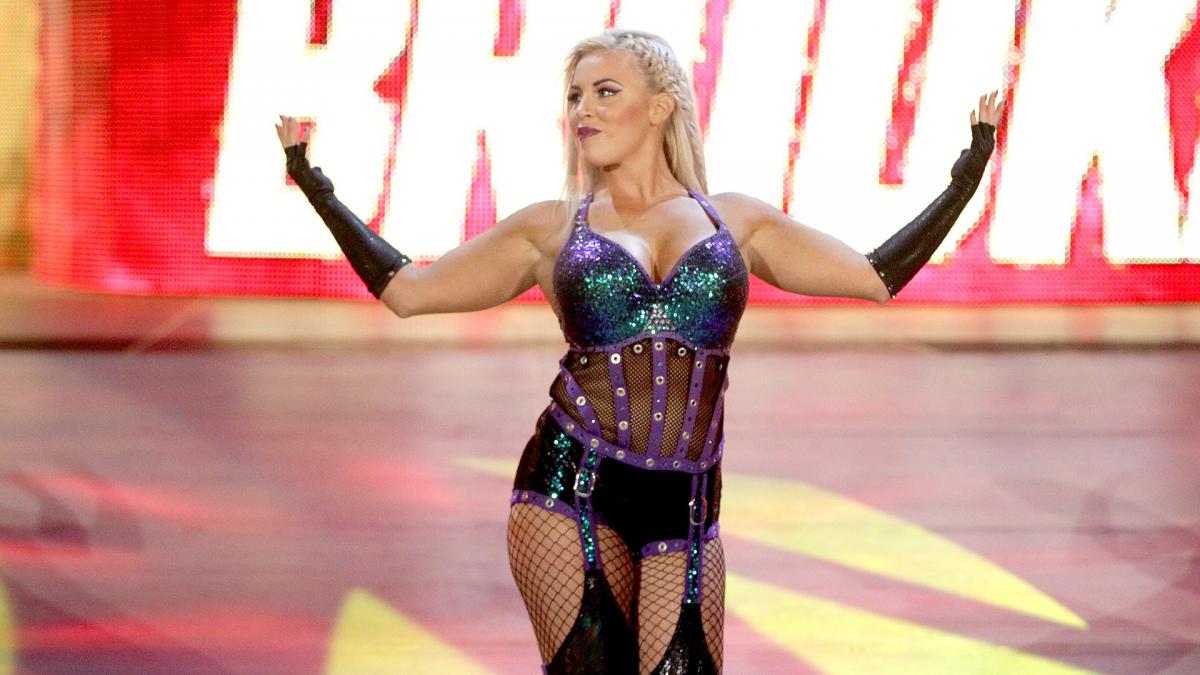 While the two fitness buffs would seem like a perfect match, the reality is they just never got to test that out.

Dana Brooke recently spoke with Forbes, and their near-relationship was one of the topics for discussion.

As much as we might love some juicy or sordid tales, that isn’t what’s coming in this one.

Brooke said that she and Batista talked about it, but could just never make things line up. That inability was due in large part to two different and very hectic schedules.

Dana Brooke is busy as a WWE Superstar, of course. For his end, Batista is also quite busy, now as a movie star.

So, the two never could sync up to become an impressive power couple. Still, Dana Brooke did end up dating another big star-pro boxer Ulysses Diaz.

Funny enough, Brooke and Diaz are both friendly with Batista, but that’s all.

Perhaps one day, when both are single and schedules are less hectic, they may finally get to go on that much-hyped date.