Batista and Dwayne The Rock Johnson both had successful careers in the WWE. Unfortunately, it seems like there might be some bad blood between the two men, as Batista took some swipes at The Rock. 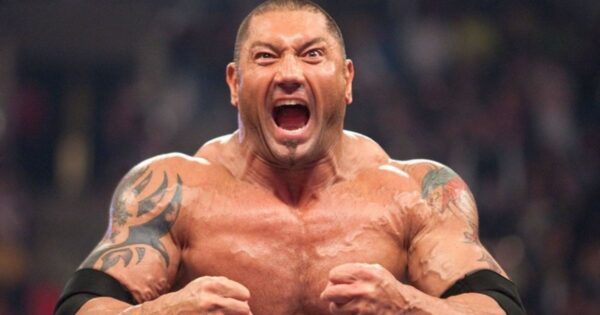 Dwayne The Rock Johnson is now a famous actor with a huge fanbase. However, Batista seems to think that The Rock is not a good actor at all.

During an interview, Batista claimed The Rock is not a “great actor.”

“There is something about him that’s really special. I’d never take that away from him. Would I consider him a great actor? F*** no.”

Over the course of the interview, Batista made it clear that he is now an actor. In other words, he left his wrestling days fully behind him.

Batista elaborated on his statement a little further implying that the roles played by the likes of John Cena and The Rock are not real movie roles.

Strong words from the man who played a role in Guardians of the Galaxy.

Movies Would Be Boring If Everyone Was An Anthony Hopkins 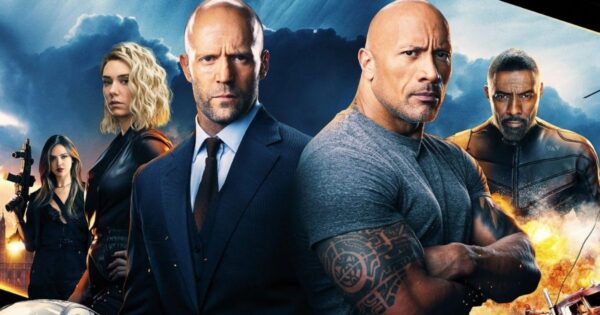 I have to disagree strongly with the statements made by Batista. In fact, The Rock did some of my favorite movies of all time.

One of the most notable films in recent memory is Hobbs & Shaw, a spin-off from the Fast and Furious. And most seem to agree with me, as a second installment is due to be released.

But even if you are not a fan of the types of movies The Rock does, imagine if every movie was a Shakespeare movie? Or maybe if every movie featured an actor as serious as Anthony Hopkins?

Well, the movie landscape would be quite boring. It seems Batista is criticizing The Rock’s and Cena’s movie choices opposed to their actual acting skills.

Of course, you can’t ignore the numbers. Hobbs and Shaw pulled in $759.9 million worldwide, while the second volume of Guardians of the Galaxy only took $200 million.

While the original Guardians of the Galaxy grossed $772.8 million, it is ironic that this is the type of movie Batista is criticizing the Rock for. Of course, any publicity is good publicity for some actors these days.

At the end of the day, The Rock is a successful actor with lots of titles to his name. And I have to admit, I am looking forward to Hobbs and Shaw 2 more than Dune.

Some of you might disagree with me, but movies are all subjective.