WWE star Roman Reigns named his Mount Rushmore of wrestling. However, some major stars are missing from the lineup.

During an appearance with Complex, the WWE’s Roman Reigns was asked to pick his Mount Rushmore of wrestling. Interestingly enough, some major stars are missing from his picks.

The Four Greatest Superstars Of All Time According To Roman Reigns 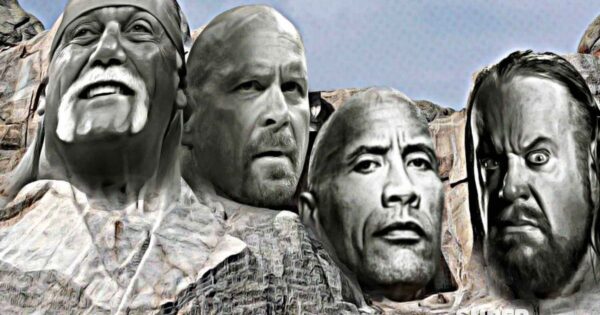 When asked for his Mount Rushmore of wrestling, Roman Reigns had some interesting picks. In the end, Roman Reigns chose Hulk Hogan, his cousin Dwayne Johnson, Steve Austin, and The Undertaker.

“I guess I’m just gonna start with Taker, that’s like the easy one in my mind especially when it comes to overall. I think especially due to what his, you know, the way he’s just continued to do it- Dwayne [Johnson]- The Rock. And now we’re getting into a really tough zone because like you gotta do Steve I think. Stone Cold’ Steve Austin because of what he stood for, transitioning the whole game and especially when it was nose-diving. He was, like for a couple of years all the marbles were on him. And then you know like, the environment of the audience was changing as well. The whole dynamic- the internet was still the old internet but people were being able to talk as far as being hardcore fans and stuff like that.”

Of course, Roman Reigns passed some major names to create his Mount Rushmore. Two of the most evident names missing are John Cena and Ric Flair.

“The connection there was different and then it’s weird because I also that those two dudes in the same category- Hulk Hogan and John Cena. They’re very similar with the kind of characters they were and the audience they drew. I’m gonna go with Hogan then. John I mean, it’s tough. I don’t think anyone ever as a whole career has sold more merchandise than John Cena. But that’s just a true testament to Hulk Hogan.”

Roman did mentioned that Shawn Michaels and Ric Flair were two of his favorites as well. However, they did not make his Mount Rushmore.

The Different Mount Rushmore’s Of Wrestling 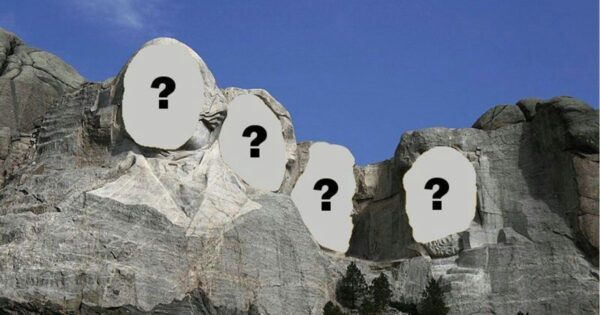 Depending on who you ask, you would get quite the different Mount Rushmore. Some wrestlers found their inspiration with Eddie Guerrero, while others drew from Hulk Hogan’s performance.

Of course, you also have to consider the different generations. For someone like me, Hulk Hogan was before my time. Therefore, my wrestling picks usually come from the 90s.

If I had to choose my Mount Rushmore of wrestling, my first pick would be Eddie Guerrero. He was the ‘perfect imperfect wrestler,’ with so much charisma there is no way you could dislike him.

My second pick would be Chris Jericho, Y2J, The Goat, or Le Champion. When it comes to cutting promos and getting you excited for a match, there is nobody better than him.

Next, I would have to choose John Cena . Despite his limited moves, you cannot deny that John Cena certainly put asses in seats over the years.

And my final pick for my Mount Rushmore would have to be Dwayne Johnson. While not the most diverse wrestler, Dwayne Johnson does have the full package.

Share who you’d pick for your Mt. Rushmore in the comments!