Heath Slater Still Without An Impact Contract After WWE Release

Things have not been going great for the former WWE wrestler. Since his WWE release, Health Slater failed to obtain a contract at Impact.

Since his release from the WWE, Heath Slater has been making waves at Impact Wrestling. However, a recent Heath Slater storyline would have you believe he is currently without a contract.

The storyline involving Heath Slater and his Impact Wrestling contract is quite the masterpiece. 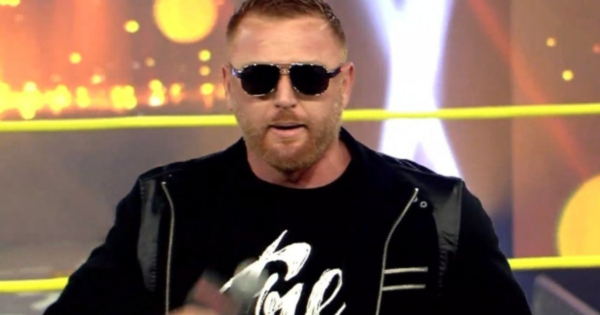 It seems Impact Wrestling is involving Health Slater’s WWE history history in a recent contract storyline. As the story goes, Heath refused an offer from the WWE in favor of Impact Wrestling.

Heath Slater’s Impact contract negotiations did not go too well this week. According to D’Amore, Heath wants too much money.

After the negotiations, Heath still finds himself without an Impact Wrestling contract. Interestingly, the promotion has no problems using Heath’s real life woes.

Of course, incorporating real life in a storyline makes it all the more compelling. It also makes fans cheer for Heath Slater and a potential Impact contract.

Is Heath Too Big For Impact Wrestling? 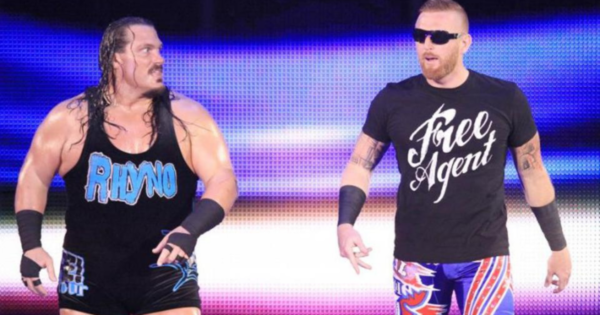 Out of all the promotions Heath Slater ended up on, I have to admit Impact Wrestling was the last I would have guessed. I would have preferred to see him on a promotion such as AEW.

The reason why Heath went to Impact seems clear. After all, his former tag team partner Rhyno has been with Impact for a little while now.

During an interview with Forbes, Heath spoke out about his friendship with Rhyno.

“He’s one of my best friends inside of wrestling and outside of wrestling. He had a big part in talking me over there. He was like ‘come on, man, the grass is greener over here. Come with me. Come on in the wild and run with the Rhyno!’”

And there are more stars who made their way to Impact. Some of the most notable include Luke Gallows and Karl Anderson.

It doesn’t need to be said that there are countless former WWE wrestlers with an axe to grind. But only a select few have used their time with the WWE as part of a storyline.

At this point in time, Heath should do what is right for him. After all, his loyalty towards the WWE has done anything but paid off. 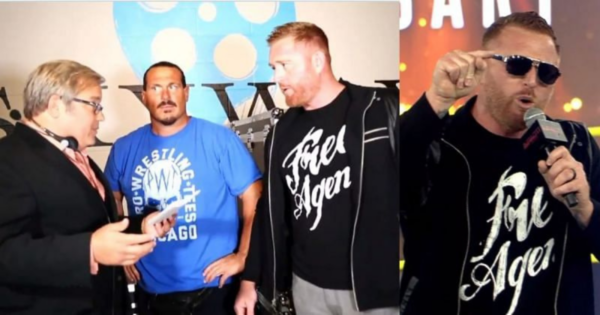 Heath Slater certainly brought his typical comedy to Impact Wrestling. While I only watch Impact every now and again, since Heath’s arrival I have been tuning in every week.

However, Heath did reveal his current comedy is different from the type of comedy he did in the WWE.

“I’ve got to make sure I hold up my end too by promoting it, putting it out and making sure these little ads are nice and good. Serious, but funny, because everyone knows when I was with WWE it was like I was the butt of all jokes, and I’m just like ‘come the hell on…’ Now, it’s like I’m not gonna be the dumb ass anymore. I want to be the smart one.”

So, it seems Heath is quite happy at Impact Wrestling. Let’s hope his presence can help Impact become more of a mainstream competitor.