He may be a free agent now, in 2019,but a huge Brock Lesnar angle was called off. Also, why did WWE split up New Day?

If things had gone different in 2019, we may have had a mega-feud, but instead, a huge Brock Lesnar angle was off. In other news, we have an idea as to why WWE split up the New Day.

By now, everyone ought to know that Brock Lesnar is a free agent. What you might not know, is that a huge Brock Lesnar angle was called off in 2019.

Imagine if you will, The Beast Incarnate locking horns with a possible monster heel. Or, someone WWE wants to ensure becomes a monster heel. 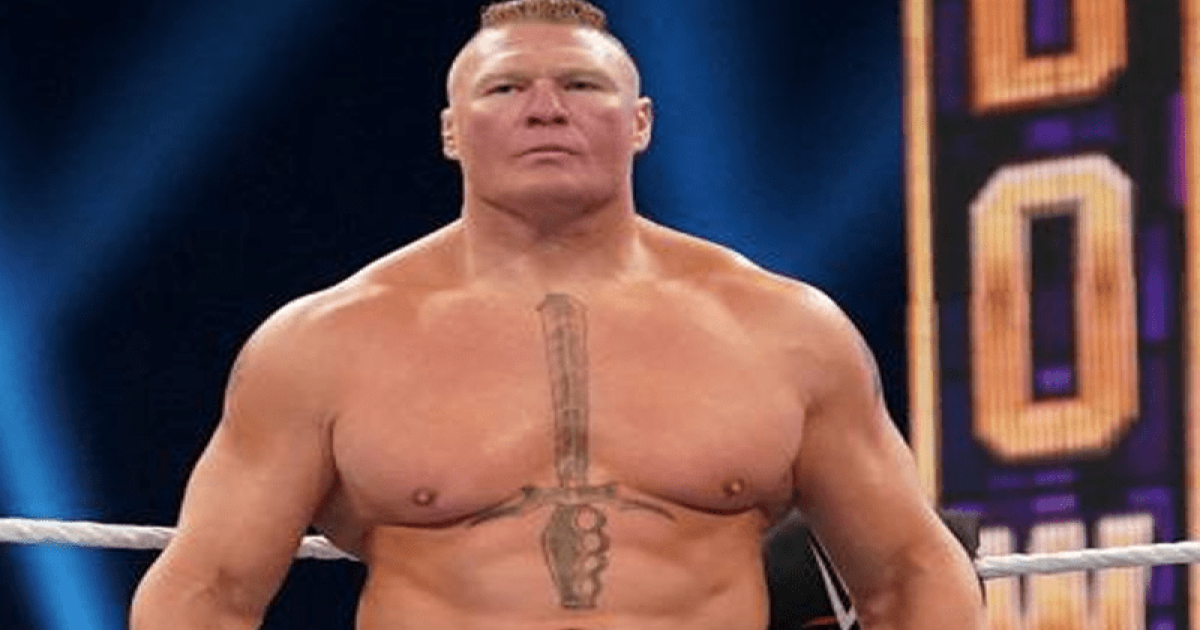 Now, when you first here that, are you thinking about Braun Strowman?

Wait Lars Sullivan was supposed to feud with Brock Lesnar before his contract went out?

According to Fightful, had things gone according to plan, we would have had a monster feud pitting Brock Lesnar against Lars Sullivan.

Yes, believe it or not, we could have seen a clash of two very massive Superstars.

This plan wasn’t derailed by Lesnar in this instance. This one fell apart because Lars Sullivan had some personal issues that delayed his main roster debut by a few months.

After his delayed debut, Sullivan managed to destroy some Superstars…but never got close to anyone approaching Lesnar’s stature. He suffered a knee injury in late 2019, and only just returned on the October 9th edition of SmackDown.

With Lars Sullivan back, but Brock Lesnar no longer with the company, it does make us wonder. Will we ever see such an epic clash?

Knowing how WWE thinks, especially as Brock Lesnar is concerned, if they see such a match as a big draw it will happen down the road.

Why WWE Split Up New Day

One of the big surprises from the start of the 2020 WWE Superstar Draft was when WWE broke up a long-standing trio. So, we want to know why WWE splut up the New Day.

And here’s a solid explanation, thanks to the Wrestling Observer. 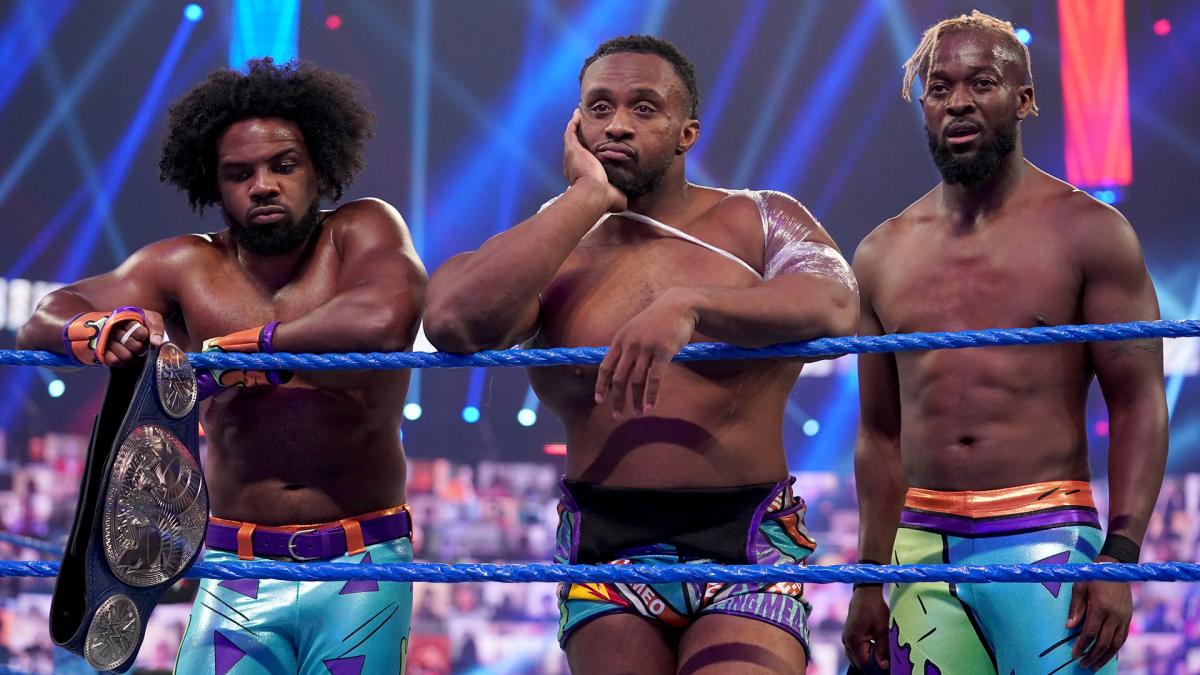 On the first night of the draft, we learned that current SmackDown Tag Team Champions Xavier Woods and Kofi Kingston were drafted to RAW. However, Big E was picked up on SmackDown.

And why would WWE want to break up the band, so to speak?

According to the report, the intention behind the split is to go all-in on a Big E singles push.

The idea of a big singles push for Big E is something fans certainly seem to be in the mood for. While they may have rather seen the entertaining trio kept together, we don’t always get what we want.

The thinking within WWE appears to be that they feel the split was warranted in order to ensure Big E’s singles push is a success.

When together, the New Day of course enjoyed tremendous success. By positioning Big E on SmackDown by himself, WWE is looking to  have him grow and stand on his own.

Considering he has held singles titles before, it’s not hard to envision a successful run here for Big E.