AEW's leading man Cody Rhodes has responded to the criticism that the top stars at the promotion are all former WWE wrestlers.

AEW is currently receiving criticism for the fact that all top AEW stars are former WWE wrestlers. To counter the criticism from some fans, Cody recently spoke to The Asbury Park Press.

Why Are All Top AEW Stars Former WWE Wrestlers? 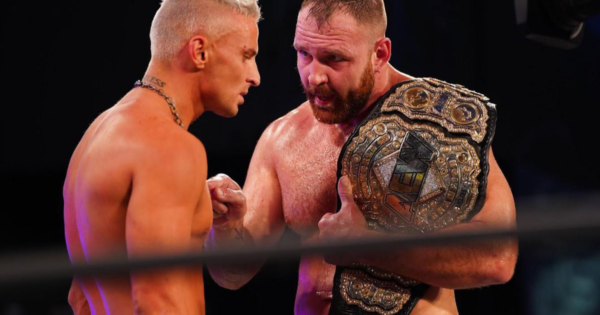 It is difficult to ignore the criticism from some fans. After all, all major male titles and top positions were given to former WWE wrestlers.

Jon Moxley, formerly known as Dean Ambrose, is the current AEW World Champion. Cody and Mr. Brodie Lee both held the AEW TNT Championship, and both are former WWE wrestlers.

So, while the problem is quite obvious, Cody actually gave a pretty good explanation. According to Cody, it all boils down to experience.

“You don’t put someone in a box based on the beginning of their career, that’s the point of pro sports and the arts. You can completely combine them in this regard: If this is your life’s work, you work on it every day. And the individual that was Luke Harper (in WWE), Mr. Brodie Lee, that individual has grown as a wrestler. He’s better bell to bell, he’s considerably better on the mic. He’s learned more — experience, experience, experience. … It’s weird, in wrestling people like to keep you confined to where you were and I don’t believe in that. I simply believe in growing.”

A stern but founded answer from the current AEW TNT Champion. And let’s be honest, you cannot argue with logic like that! 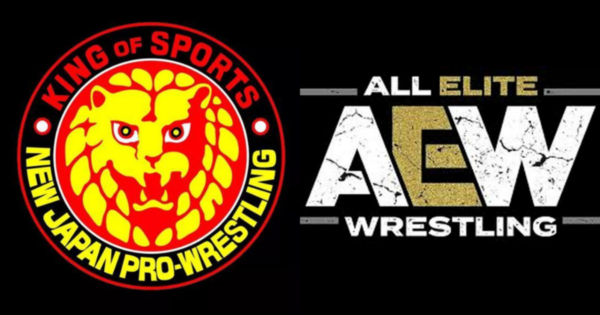 There has always been a lot of love between NJPW and AEW. So much so that fans recently started to speculate about a potential working relationship between both brands.

During his interview with The Asbury Park Press, Cody mentioned he laughed when he heard people talking about this relationship. In fact, he claims the working relationship between both brands is already in place.

“I laughed when I heard people talking about a working relationship with New Japan because clearly it already exists — Jon Moxley has been on New Japan, Chris Jericho has been on New Japan. It already exists, the working relationship. The NWA (owner) Billy (Corgan) and Tony Khan are in contact, Thunder Rosa’s the prime example of that. … I loved seeing Tanahashi on TV last week. He’s somebody I really wanted to get in the ring with one time as far as singles and never got the opportunity — and who knows? That might be something that can happen in the future. But our doors are open, our bridges are down.”

If nothing else, AEW proves that rivalling wrestling promotions can work together to create a better product for wrestling fans. With any luck, the wrestling monopoly of the WWE is truly over.

Of course, there will always be such a thing as a dominant wrestling brand, and this can be a dangerous thing. Just look at the lack of health insurance and other problems currently happening to wrestlers in the WWE.

For now, AEW is doing a marvelous job. Not just for itself, but also the wrestlers who work for them.