The WWE Street Profits have made it big in the tag team division, but their journeys to success were very different according to them.

WWE’s Angelo Dawkins and Montez Ford have made waves in the tag team division lately. But the Street Profits’ background and journey into professional wrestling was remarkably different. 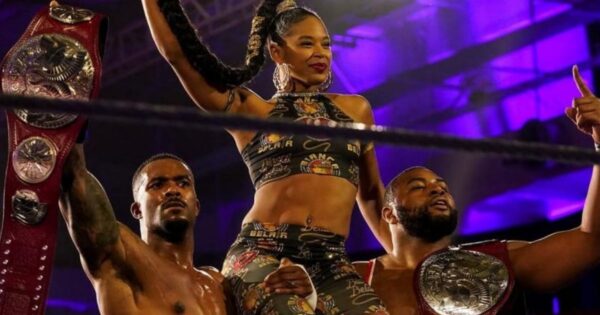 While the WWE Street Profits seem like a well-oiled machine, their background could not have been more different. In fact, the route they took to the WWE stands out from one another.

Dawkins and Ford have different personalities, this much is clear when you look at them as individuals. But just how different reflects in the way they made it to the WWE. 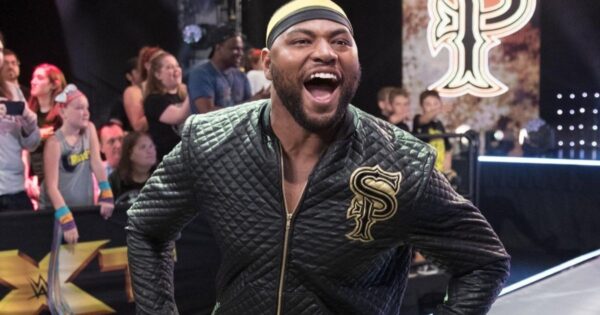 Gerald Brisco was the man who spotted Angelo Dawkins’ talent and recruited him into the WWE. Ironically, Dawkins thought people were playing a trick on him when they said Brisco wanted to talk to him.

” Soon enough, like, ‘Hey, how are you doing? I’m Jerry Brisco. I’m like, ‘Huh?! Oh, ya’ll weren’t lying. Oh, okay.’ So we talked for a minute, and at that point in time, I’m like, ‘Oh Okay, that seems cool.’ And then as time went on, I remember Tado and Kelly were asking me if I really wanted to do this, and I was like, ‘Yeah, I’ll give it a shot,’ and they ended up giving me a tryout.”

During the interview, Dawkins also praised Billy Gunn for bringing out his personality in his developmental days. Like Brisco, Billy Gunn left the WWE, but is currently working for All Elite Wrestling. 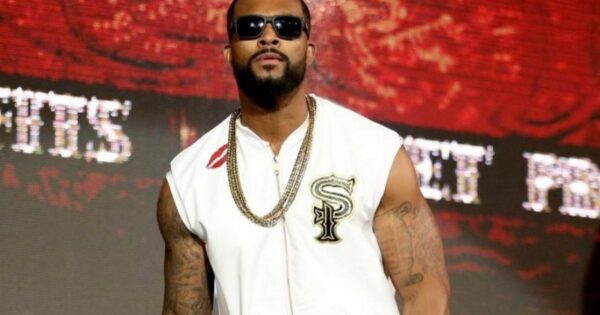 Dawkins got into wrestling through collegiate wrestling, but this was quite different for Montez Ford. In fact, the wrestler actually signed up for military duty straight after high school.

Ford spent a total of four years in the United States Marines and left in 2012. Only a year later, he received a tryout for WWE wrestling.

Ford praises his first coach Robbie Brookside, who is the introductory coach at the WWE’s Performance Center.

“Robbie Brookside helped me out a lot with just the basic fundamentals of just how to move, and where to put your feet, and how to take correct bumps and protect yourself.”

In short, there was a small experience difference between Ford and Dawkins. When Ford started wrestling, Dawkins already had three years of wrestling experience under his proverbial belt.
Despite the lack of wrestling experience, Dawkins and Ford gelled better than most tag teams on the main roster today. Their unique gimmick took off in NXT almost immediately, with a main roster call-up not long after that.
Unfortunately, the guys responsible for bringing Ford and Dawkins into the WWE are no longer there. Will this have a serious impact on future talent recruitment?