The WWE draft returns, which will take place over two days to determine the brand of our favorite superstars. But what will the impact be?

WWE made an official announcement revealing the return of the WWE draft. But what does the 2020 WWE draft have in store for us? 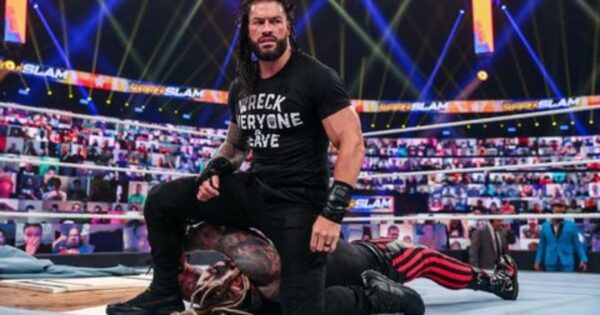 For the Raw and SmackDown draft, there are a couple of people I would love to see on different brands. Miz and Morrison I would prefer on Raw, as I think their talent is currently being wasted on SmackDown.

Roman Reigns could potentially make a move to Raw, considering his new alliance with Paul Heyman. It could also be good to move Seth to SmackDown, as he could enter some new feuds. 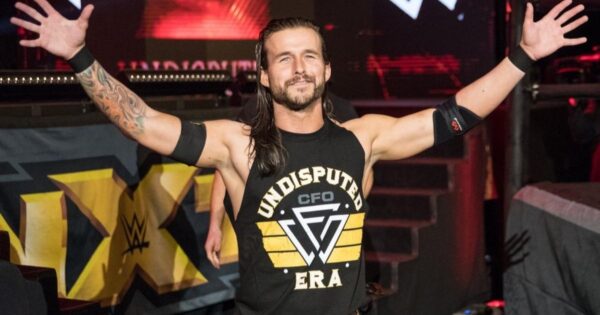 A number of NXT women were called up so far, including Shayna Baszler and Bianca Belair. Needless to say, WWE did not have a clue as to what to do with them.

That being said, Keith Lee is a recent NXT call-up. Up until now, he has been featured rather prominently. 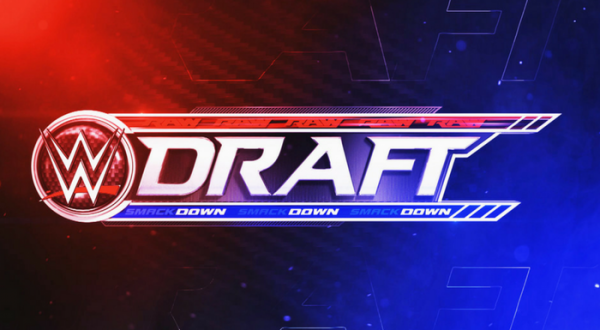