Forbes 400 was not a list WWE Chairman Vince McMahon wanted to miss. Unfortunately, he joins other billionaires who missed out.

WWE Chairman Vince McMahon did not make the Forbes 400 List this year. By doing so, he joins other billionaires that missed out on this prestigious honor. 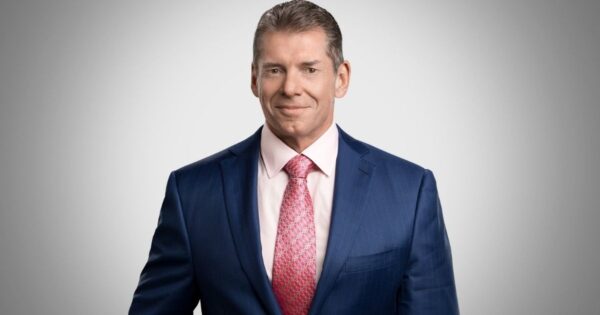 To make the list of richest Americans, you need to reach a certain threshold. This year, Vince McMahon fell short of that threshold.

Out of all the rich men and women in the United States, 233 billionaires did not meet the requirements. Among those billionaires is WWE Chairman Vince McMahon.

And there are other well-known billionaires that did not make the Forbes list this year, including Kanye West.

By not making the list, Vince McMahon is no longer among the 400 wealthiest Americans. Of course, this can be attributed to numerous factors.

Bankruptcy Of The XFL 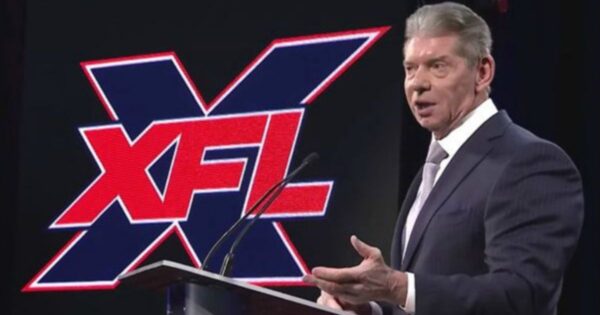 One of the contributors to Vince losing out on the list could be his misfortune with the XFL. In fact, the company was heading to bankruptcy court before it was picked up by The Rock.

Vince McMahon tried to make the XFL a success twice. However, the company went under two times.

McMahon was also sued by WWE shareholders due to his ties with the XFL. Court cases involved allegations of using WWE funds for XFL purposes.

While the court case went nowhere, the entire saga did not do Vince McMahon many favors. Many admitted it influenced Vince McMahon’s status as a successful businessman.

WWE Is Not Doing Too Great 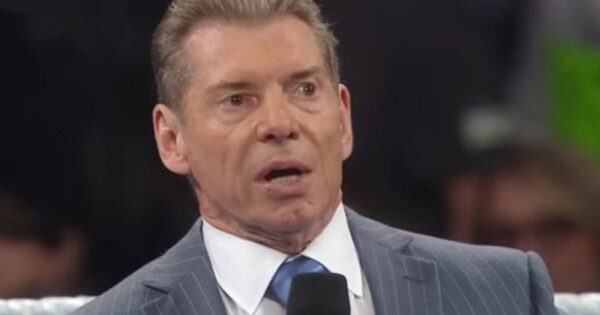 WWE has not been doing that great over the past two years. In fact, the company is plagued by reports of faltering viewership ratings and an erratic chairman.

One of the main problems WWE had to face over the last year was the arrival of the coronavirus. Of course, not only WWE had to contend with the virus, as all businesses around the world were affected.

Of course, certain businesses were more affected than others. Wrestling is quite dependant on fan interaction, so it could explain the viewer problems the company has been facing.

Despite the coronavirus, there are other, deeper problems in the WWE. After all, the chairman has been under fire by politicians and fans alike for his company policies.

A United States presidential candidate took to social media to attack Vince McMahon’s healthcare policies. He also addressed other concerns, including the fact McMahon owns wrestler names, preventing them from working anywhere else.

And the scrutiny into McMahon intensified during the coronavirus crisis. Many believed that the coronavirus policies to protect staff members were insufficient, and in some cases even breaching current legal guidelines.

Finally, WWE also had to deal with ongoing competition from AEW, a promotion WWE originally saw as a joke. The latter is getting an increasingly large fanbase, which continues to beat NXT in the most important demographics.

Whatever the cause of Vince’s fall of the Forbes list this year, it is clear that winds of change are heading to the WWE’s door. It remains to be seen how big the impact will be.