Mauro Ranallo and his WWE exit left many fans shocked as he was well liked. In other news, AEW is getting a second television show.

The Mauro Ranallo WWE exit has shocked many people, and we now have more details regarding his departure. In other news, AEW is getting a second television show. 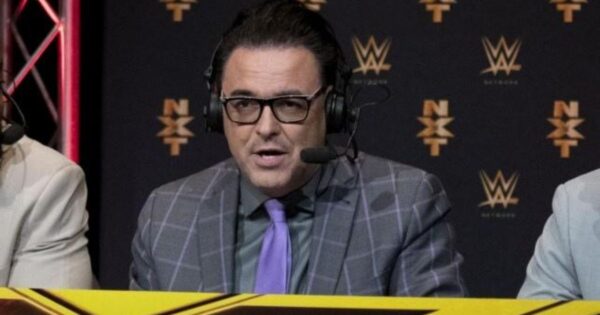 WWE recently confirmed the departure of Mauro Ranallo. They did so through an official announcement, calling the departure “mutually and amicably”.

Ranallo’s mental health struggles are well-documented. However, it is currently unclear if mental health was the catalyst for his departure.

Mauro Ranallo hinted at some other projects in the nearby future in his departure announcement. Still, the true reason behind the departure is quite unclear at this moment in time. 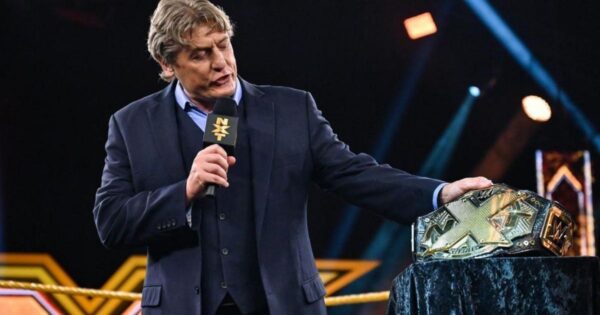 NXT’s General Manager William Regal took to social media to say goodbye to his friend. He underlined Ranallo’s talent as well as their life chats.

I cannot thank my friend Mauro enough for his time spent with NXT. You are an incredible announcer and talent and I’ll miss our lovely “old British wrestling” and life chats. https://t.co/pKl23lwmgQ

Ranallo has a lot to offer to sports entertainment still, but many believe his main focus will be philanthropy in the nearby future. Of course, a small part of me hopes there is a chance he will join AEW as a commentator.

With Ranallo leaving WWE, speculating regarding an AEW career will be fueled. Whether or not he says goodbye to commentating all together remains to be seen.

There are other opportunities outside of AEW too, including ESPN and even The Rock’s XFL. Whether or not those positions are interesting to Ranallo is anyone’s guess at this point in time.

We will keep a close eye on the situation as it develops, including any rumors regarding his next step. 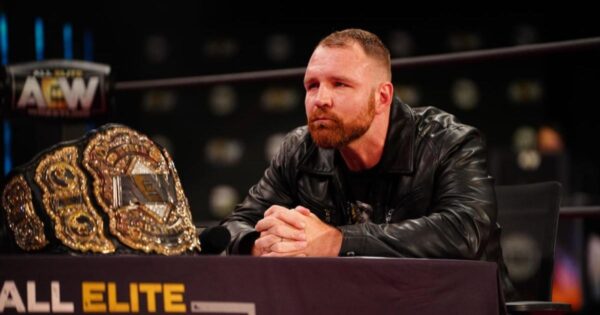 AEW is enjoying some great success at the moment. In fact, rumors about a second television show are currently fueling the gossip mill.

While AEW is expanding, details regarding the new show are extremely difficult to come by. There is also some speculation if it will be a new show, or simply expanding on the current model.

We must also mention that the rumor comes from Dave Meltzer, and that nothing has been confirmed or denied by AEW at this point in time. We will keep a close eye on the situation as it develops.

Will AEW Dark Go To The Network? 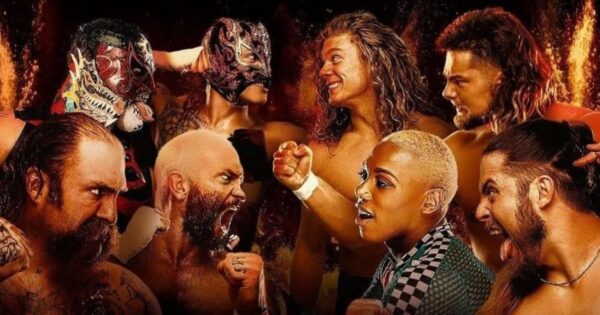 One of the most prominent theories is that AEW Dark will become a main show like AEW Dynamite. Considering the increased popularity of the brand, it would not be that unlikely.

Another theory is that AEW Dynamite will get a second show, much like Raw and SmackDown on main roster WWE.

AEW has quite the range of talent. This talent consists of former WWE superstars, but also stars that were brought forward by AEW itself.

Some of the AEW breakout talents include Sonny Kiss, Jungle Boy, and Orange Cassidy. Building on these stars further on AEW Dynamite would be ideal, but there is much talent we have not seen much of on AEW Dynamite.

Having AEW Dark turn into a network show could be beneficial for so much talent that has not gained the spotlight at AEW Dynamite. In other words, we could not be more excited about this development.