WWE's Jeff Hardy has revealed his retirement plans, indicating he has thought about his career after pro wrestling. Here are the details.

During a recent interview, WWE Jeff Hardy reflected on lots of things regarding his career. Among the topics, Jeff Hardy’s revealed his retirement plans after his pro wrestling career ends. 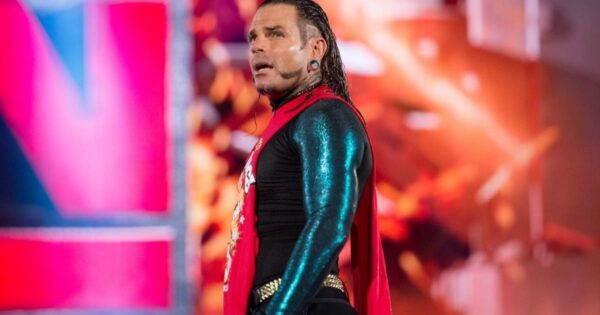 Jeff Hardy’s retirement plans might surprise you, as not all his plans involve pro wrestling. His retirement will have something to do with music.

“Ultimately, I’d love to be involved in music as I age. I think I’ll secretly be involved in wrestling for the remainder of my life. Like creatively, whether it’s behind the scenes as like a writer or just an idea pitch guy, or whatever.”

While music seems to be of interest to Hardy, he does not rule out a backstage career in pro wrestling. It remains to be seen if such a role would be a good fit for Hardy.

When asked if he was interested in training, Jeff said he doesn’t see himself as a trainer in the future. However, he did say he would make an exception for his daughters.

Jeff even jokingly said he would support his daughters if they wanted to be “The Hardy Girls.” And while it may be a joke now, many kids of pro wrestlers have continued in the business.

How Long Will Jeff Hardy Continue To Wrestle? 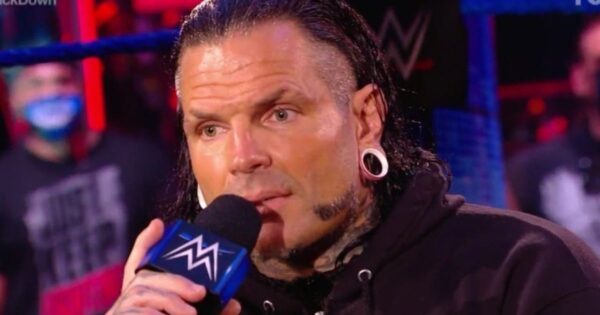 The new contact between WWE and Hardy came as a surprise though since his brother Matt is currently heavily featured on AEW. Despite his brother’s involvement with AEW, it seems that Jeff will finish his wrestling career in the WWE.

Jeff Hardy didn’t have the easiest time over the course of his pro wrestling career. After all, he and his brother Matt have a track record of substance abuse.

And while his brother Matt calmed down after marrying Reby Hardy and having his kids, Jeff continued to struggle with sticking to the confounds of the law. His most recent arrest came last year, where he was arrested for driving on a suspended license.

Matt briefly responded to the arrest last year, but it seemed like he distanced himself a little from his brother. And from the statements made by Jeff Hardy during his recent interview, it is clear that he is more focused on a singles career. 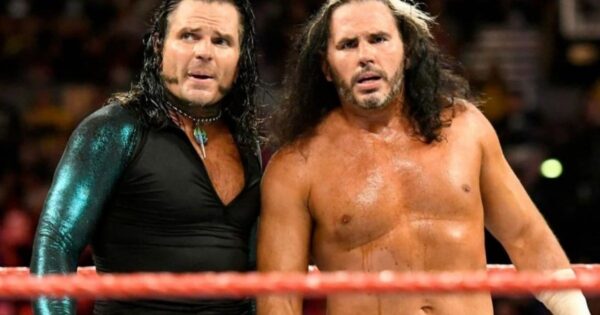 Since the brothers are now on different brands, it is unlikely we will see the Hardy Boyz in the nearby future. But even if we never see them wrestle together again, The Hardy Boyz are undoubtedly one of the most unforgettable tag teams in history.

Having the brothers on different brands might not be the worst thing for their respective singles careers either. That being said, I am a little sad that we will not see Brother Nero at AEW anytime soon.

For now, the Hardy Boyz are still going strong in their singles career and continue to make contributions to pro wrestling.