In the wake of the George Floyd scandal, Jaxson Ryker wrote out his support for the current POTUS, angering several WWE superstars.

In the wake of the George Floyd tragedy, one wrestler made some pro-trump comments on his social media account. The comments were picked up by a number of WWE wrestlers, including Kevin Owens, who absolutely destroyed Ryker for it. 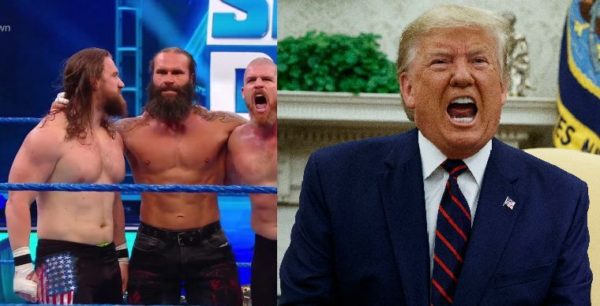 The comments made by Jaxson Ryker are spreading among the wrestling universe like wildfire. Despite the recent events with George Floyd and the following protests, Ryker still posted this message on social media.

Thankful for the @POTUS we have! God bless America. Built of freedom. Forgotten No More

Needless to say, the wrestling universe is outraged with the comments. From Hangman Page to Kevin Owens and Mustafa Ali, everyone took to social media to shut Jaxson Ryker down. 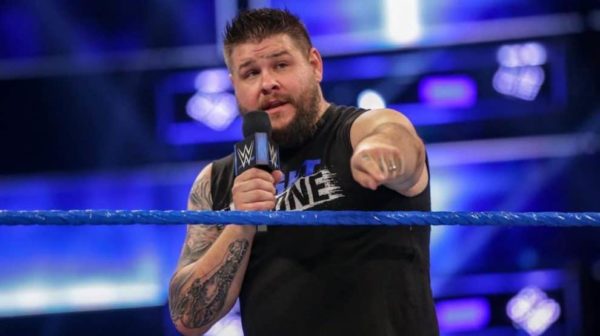 Owens did not deny his “freedom of speech,” but pointed out that pushing his catchphrase during this situation is pathetic. 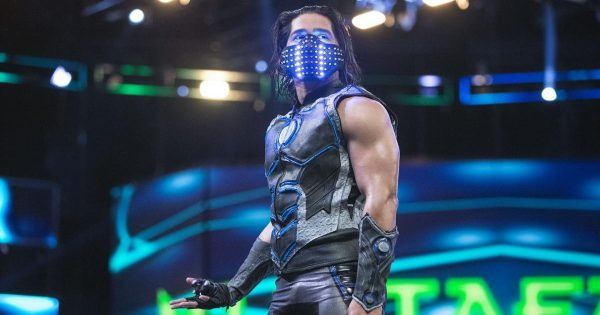 WWE superstar Ali also responded to the controversial tweet. In his comments, he showed solidarity with the current protests.

I’m thankful you posted this because I’m now aware of what you stand for. When black brothers and sisters are crying, you praise someone that refuses to acknowledge their hurt. https://t.co/O4xm5L3Rpl

Despite being a hit among fans, WWE buried Ali as fast as they could. If the company continues its normal punishing methods for speaking up, we might not see the WWE superstar getting his push for a long time (if ever).

Consequences For Wrestlers Who Speak Up? 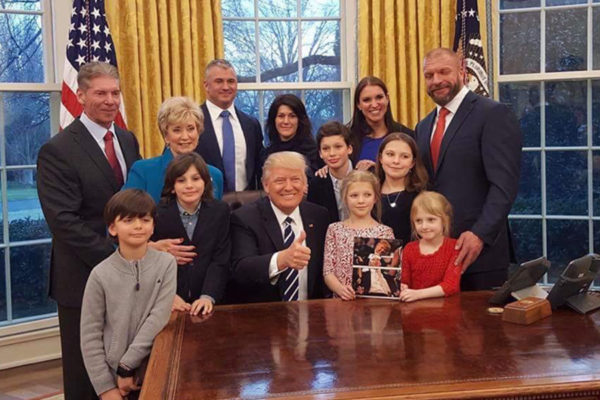 A lot of wrestling fans worry about the WWE superstars who spoke up after the statements of Jaxson Ryker. In fact, some believe that wrestlers could get punished for it.

There is no denying that there are some strong bonds between the McMahon family and Donald Trump. In fact, it is believed that Trump influenced the decision of naming WWE an “essential business.”

As the McMahon’s are serious Trump supporters, you do have to wonder if the wrestlers in question will receive WWE’s trademark punishment.

We will see in the coming months if the WWE phases out both Ali and K.O.

The McMahon’s may want to be careful with their association with the current POTUS.

The death of George Floyd affects the world on so many levels right now. Subsequently, I think more wrestlers may feel the need to speak up in the coming weeks.

Not everyone responded to Ryker’s statements, but other superstars showed their support for the current protests in other ways. Time will tell if the officers responsible for Floyd’s death will indeed be held to account.