A pro Donald Trump tweet is endangering a title switch as well as the push of several WWE superstars. But what made this happen?

The things you post on social media can have serious consequences for your career. Just ask WWE faction The Forgotten Sons, who are still dealing with the fall out from it. 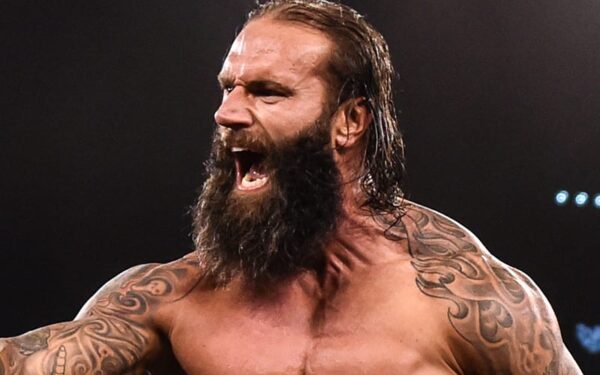 A little while ago, The Forgotten Sons made their debut on the main roster. The faction also received a serious push, mainly because Jimmy Uso had suffered a knee injury at the time.

Jaxson Ryker was heavily criticised for his pro Donald Trump Tweet. This went from fans as well as other WWE superstars such as Kevin Owens.

Of course, the tweet has some serious negative consequences for the Forgotten Sons. While Wesley Blake and Steve Cutler had nothing to do with the incident, the Forgotten Sons ironically became forgotten again. 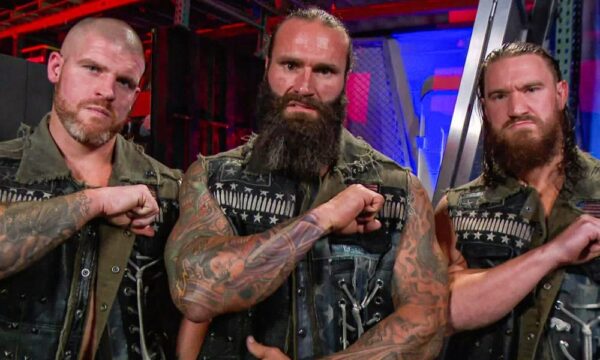 The Forgotten Sons have not been seen much since the incident on social media. So, it seems Jaxson Ryker’s political opinion took his tag team partners down with him.

Dave Meltzer recently claimed that the faction would receive the SmackDown Tag Team Championship. However, the pro Donald Trump tweet has destroyed this opportunity completely.

“They were gonna get the tag team titles and now we haven’t seen hide nor hair of them and I don’t know if we will. That was an unfortunate tweet for sure.”

Of course, opportunities lost for one team means new opportunities for another. When The Forgotten Sons disappeared, it enabled the New Day to have another run with the titles.

And after the New Day, it was SmackDown Tag Team Championship joy for Cesaro and Shinsuke Nakamura. Nevertheless, it remains an unfortunate situation for Blake and Cutler.

Blake and Cutler quickly distanced themselves from the statements of Jaxson Ryker. Unfortunately for them, it was too late.

Will This Lead To The Release Of The Forgotten Sons? 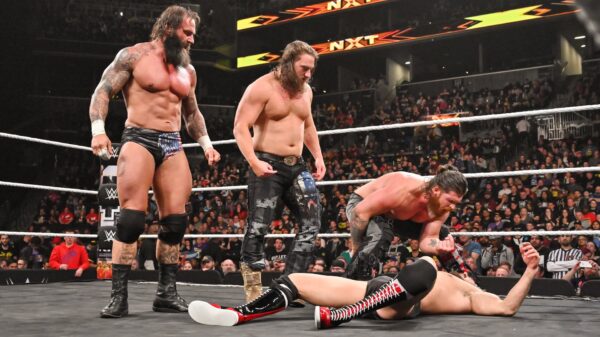 The Forgotten Sons are a hot potato at the moment, there is no two ways around it. Their future will heavily depend on how Vince McMahon sees the respective members of the faction.

If Vince does not like you, there is no way that you will receive a decent push in the company. The fact that the Forgotten Sons were pushed does bode well for the team.

Of course, there is also the personal relationship between Donald Trump and Vince McMahon, despite the Black Lives Matter scandal. It could mean that Vince will be more forgiving.

While there should be consequences for Ryker, Cutler and Blake did not do anything wrong in my opinion. Maybe they can continue as the Forgotten Sons without Jaxson Ryker?

Of course, it is quite possible that Vince McMahon is waiting this scandal out before bringing the Forgotten Sons back. Since Jaxson Ryker has not been released or officially reprimanded, I think this might be the case.

A similar situation happened with Lars Sullivan. So, it remains to be seen what kind of strategy Vince has in mind here.