Vince McMahon is known for some weird character gimmicks at times. However, the request of the WWE Chairman to EC3 has to be one of the weirdest.

Vince McMahon comes up with some crazy gimmicks as the WWE Chairman. However, none was as strange as the request he had for recently released wrestler EC3. 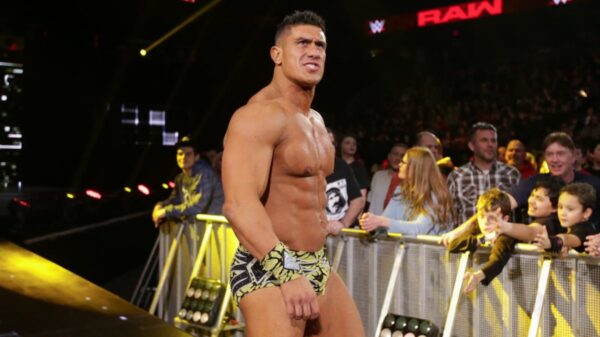 During an episode of Talk Is Jericho, EC3 revealed one of Vince McMahon’s strange requests. According to him, Vince wanted him to talk like a weatherman.

When you look at EC3, the last thing you think about is weatherman. Nevertheless, this is exactly what Vince McMahon wanted him to do.

When EC3 made it to the main roster, Vince thought he could be a “little over the top.” When he asked for advice, Vince told him to talk like a weatherman.

What this meant was to talk in a monotone and passive voice. Obviously, this is strange, as successful wrestlers do not speak like that. 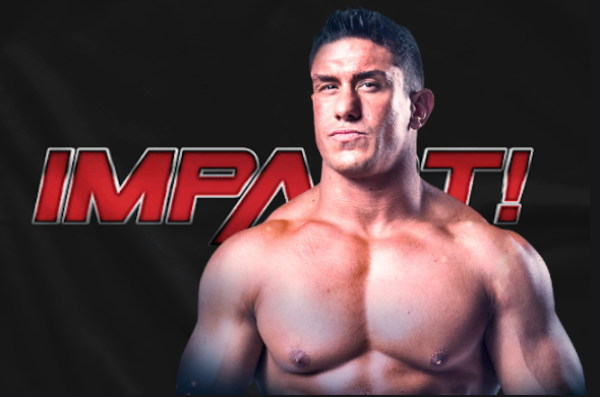 Since his release on Black Wednesday, EC3 is thriving again.

Once his non-compete clause was over, he returned to his trusted promotion Impact Wrestling.

EC3 was one of the biggest draws for Impact Wrestling for the longest time.

However, it looked like he would make it big in the WWE the second time around.

It seemed like Vince had other ideas though. Even though successful on NXT, the main roster swallowed EC3 up.

Soon, he was reduced to a jobber. A couple of months in, he barely appeared on the main roster at all.

Fortunately, a return to Impact Wrestling made things right again for EC3. He’s a fantastic wrestler who has been neglected heavily in the WWE. 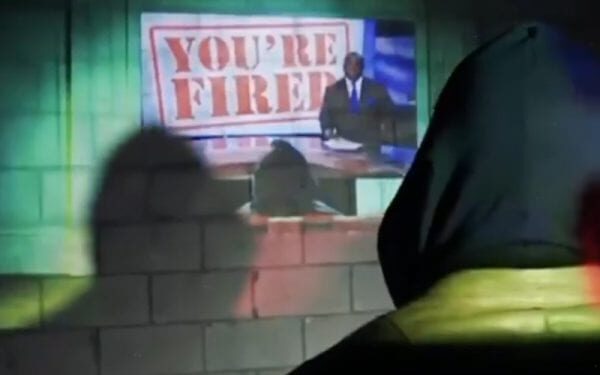 When you look at some of the names released on Black Wednesday, it is difficult to imagine why WWE let them go. Call it bad management, but WWE missed out on some amazing revenue by releasing these wrestlers.

Unfortunately, WWE decided to release wrestlers for a bigger profit margin. At the time of the releases, Vince claimed the coronavirus pandemic had forced his hand in the releases.

Only a couple of weeks after the mass releases, WWE boasted to their investors that the company turned out massive profits. In other words, the releases were not due to losses the company was suffering.

As for the other wrestlers who were released, most of them found new homes in other promotions. For example, Zack Ryder is now a member of the AEW roster.

Interestingly, there is one wrestler who has not signed with another promotion – Rusev. During a recent stream, the former wrestler referred to himself as a professional streamer.

Of course, it is certainly possible that Rusev is sick of the wrestling world because of everything that transpired. But, I  still hope that isn’t the case.

At the end of the day, it seems Vince McMahon will have to find someone else for his “weatherman.”