Lack Of Direction More Visible Than Ever During WWE Payback

The WWE almost seems like a rudderless ship these days. WWE Payback highlighted this lack of direction more than ever before.

WWE clearly suffers from a lack of direction. And WWE’s problems were more noticeable than ever before during their Payback pay-per-view.

Where Is The Build-Up To The Titles? 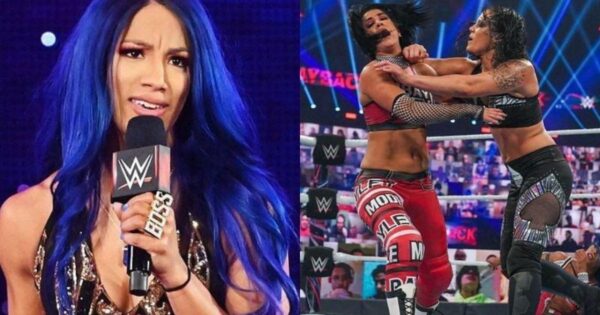 As always, the women’s division is much worse off than the men’s division. While there were women’s matches on the card, they were of little consequence.

While you might believe there is a change because the titles changed hands, it is the bigger picture that tells the true story.

Nia Jax and Shayna Baszler were two individual powerhouses with good success in the singles division. Now, they make an impromptu tag team that makes no sense.

The Golden Role Models is their new name and frankly, I have no idea where that comes from. Also, there has been little to no buildup overall with them as a tag team.

While taking the titles from Bayley and Sasha could mean a feud between the pair. But, is it that much of an exciting feud to look forward to?

Finally, this tag team match was not that great. As I mentioned before, there was no build-up whatsoever. 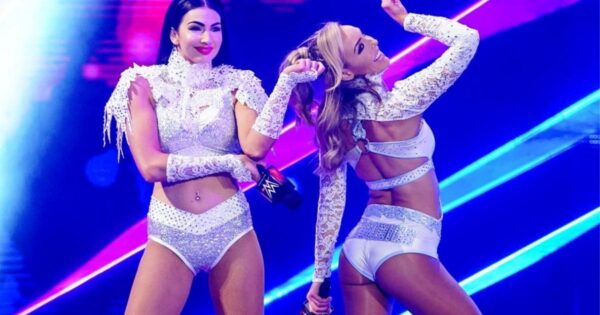 The tag team titles match was a good example, but the pre-show even more so. After all, the pre-show saw a unmeaningful match between The IIconics, Ruby Riott and Morgan.

So, The IIconics have gone from women’s tag team champions to pre-show losers. That may be a harsh way of putting things, but this is exactly what happened during WWE Payback

The IIconics were the only legitimate tag team on the main roster, yet the WWE continues to book them poorly. Naturally, the WWE’s treatment of The IIconics has me upset.

Add to that the failed singles run of Liv Morgan. If supported correctly, she would have been the Raw or SmackDown women’s champion by now.

Much like it was several years ago, the women’s division is an afterthought once again. WWE Payback certainly proved that.

Lack Of Storylines And Buildup Overall 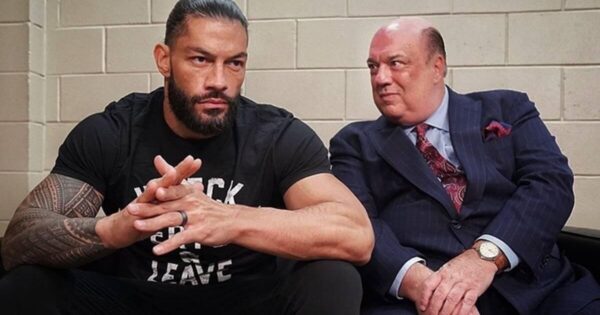 In fact, the men’s division seems to have similar issues.

There have been rumors about Vince McMahon ripping up scripts, and it shows throughout the product. Changes happen in the WWE with little rhyme or reason, which makes it more difficult to watch the product.

It is difficult to watch any show or even movie without a thread to hold it all together. I believe this is WWE’s biggest problem at the moment.

Social media exposure certainly made things a lot harder to keep secret, including scandals. Evidently, the poor character of some WWE stars has people tuning out as well.

At the end of the day, WWE needs to start building stars again.

Roman Reigns and Paul Heyman is a good start, but more needs to be done, including in the women’s division.