While there is a lot of talent at AEW, the biggest breakout star of 2020 is undoubtedly Orange Cassidy. Let's meet this enigmatic new talent!

While we usually wait until the end of the year for our breakout stars. We are convinced we know the 2020 AEW breakout star already.

The man we are talking about is none other than Orange Cassidy. But what makes this AEW star so great? 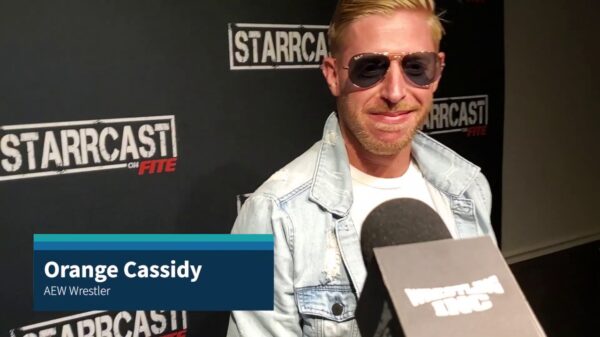 Orange Cassidy has one of the most unique wrestling gimmicks in the industry today. This obviously helped him reach the 2020 AEW breakout star status.

Upon his arrival, Orange Cassidy was undoubtedly a comedy wrestler. While he still carries that gimmick, he slowly but surely became a serious contender.

The gimmick is pretty much that of a lazy wrestler. Someone who refuses to climb up a ladder to capture a title or even do superkicks fully.

Of course, that is not all that describes Orange Cassidy. He starts a match in a lazy manner, until the unavoidable energy burst. 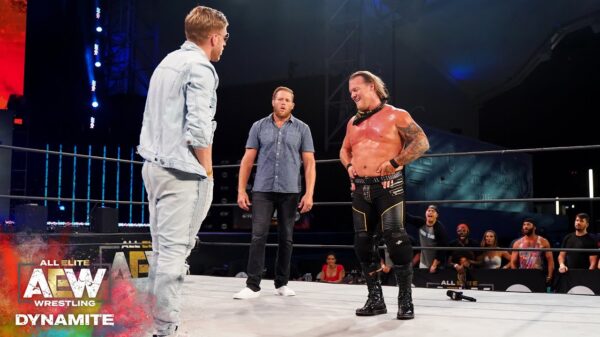 One AEW star who has been firmly behind the 2020 AEW breakout star is former WWE wrestler Chris Jericho. He could not stop praising his match against Cassidy on social media.

Their match was something spectacular, even though the 2020 AEW breakout star lost.

Despite his loss against Le Champion, Orange Cassidy did display his skills. Compared to most wrestlers, he brings his own unique twist to classic moves.

Thanks to the progress he has made, Orange Cassidy rightfully turned into a main event star. Now, the sky’s the limit for this wrestler and his unique talent. 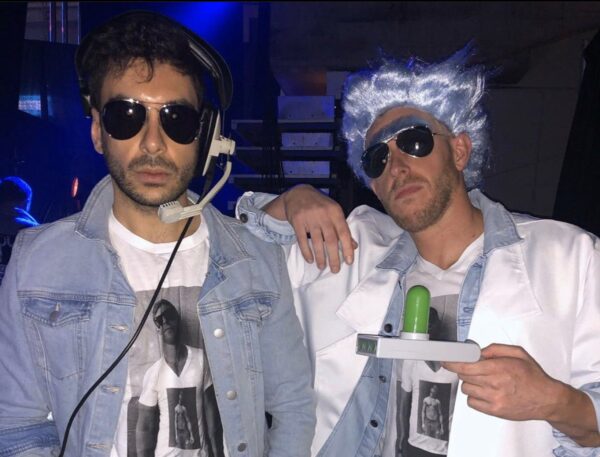 Another unique thing about Orange Cassidy is that he never speaks on camera. However, AEW’s owner Tony Khan mentioned in a previous interview that Cassidy is quite intelligent.

“In terms of book smarts and intelligence, he’d be one of the top-five people in the company and his presentation is genius. Once I started to talk to him and get to know him, I didn’t know that the person under that gimmick is actually incredibly intelligent, very knowledgeable, very capable.”

And that inherent intelligence is paying off now. He certainly stands out from others on the AEW roster.

Khan also later admitted that seeing Orange Cassidy in his matches shocked him. He stated that it was like seeing two very different people.

One of the few times Cassidy did speak on video was in 2017 for a YouTube documentary. At the time, he mentioned he wanted to create an alternative to regular wrestling.

Cassidy certainly succeeded in doing just that, as he is now known as the King of Sloth Style. In other words, a wrestler who does not want to wrestle.

There is no denying there is nobody quite like the King of Sloth Style. And Ringside Intel has some high hopes for the wrestler in the future of pro wrestling.