Former Lucha Underground's Brian Cage currently works for AEW. In an interview, he explained why he will never return to the WWE.

From Lucha Underground and Impact Wrestling to WWE, AEW’s Brian Cage has certainly been around.

Unfortunately, things didn’t go well with the WWE, and Cage explained why he will never return to World Wrestling Entertainment.

Brian Cage On Why He Will Never Return To The WWE 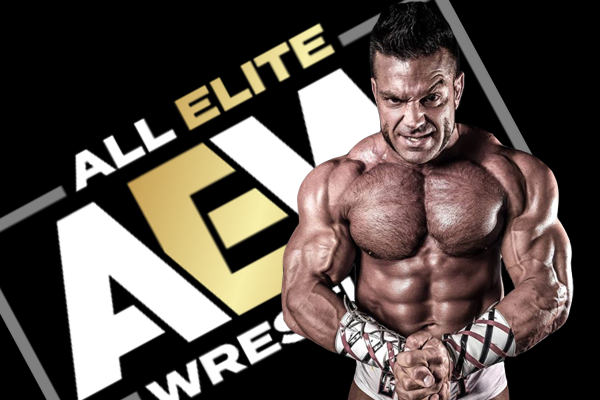 Not many people realize that Cage was actually a part of the WWE.

According to Cage, he got into contact with Johnny Ace and Jamie Noble, who would help him sign with the WWE.

Unfortunately, just before he was about to sign with the promotion, he fell onto his head. Because of the injury, the WWE delayed the signing. 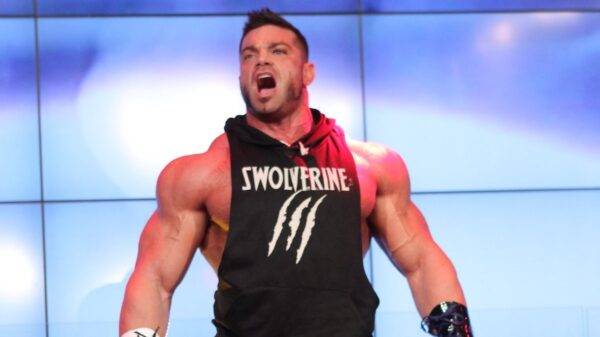 During his time with the WWE, Cage admitted he clashed with Johnny Ace.

“I keep seeing him. He was always talking to somebody. I said ok, forget it, I’m going for it. I walk up to him and say, excuse me, I don’t mean to interrupt. I put my hand out to shake his hand and he looked at me disgusted and said, well yea kid, that is what you’re doing and turned his back to me and walked away.”

After the incident, Cage returned to the indie scene.

“But, after several back and forths, and ups and downs with them since being released from them, as soon as I let go of the need to be there, my life personally and professionally went so much better. I’m not some super anti-them and F them, but I’ve done well without them and so if I never have to go back there, I’m happy with that.”

Brian Cage is not the first indie talent to not want to go to the WWE. He follows a line of wrestlers that include Kenny Omega, The Young Bucks, and more.

With other promotions becoming more successful around the world, the WWE is no longer the final destination for wrestlers. Of course, this makes All Elite Wrestling and its roster an incredibly interesting watch to say the least. 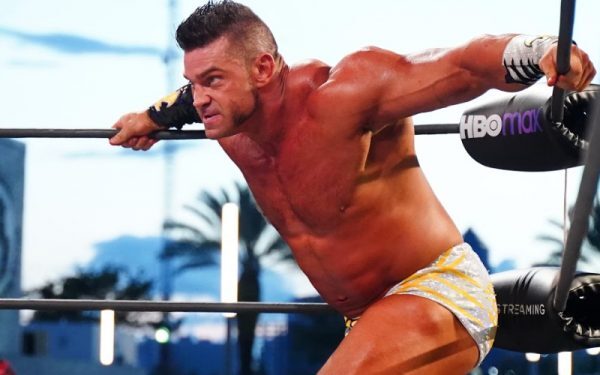 Fortunately, Brian Cage did not need the WWE to build his wrestling career. After leaving Lucha Underground, he found his way to All Elite Wrestling.

Cage recently made his debut at AEW alongside Taz who has a Paul Heyman-like function. And, the duo seems to work together brilliantly.

Brian Cage was supposed to have a feud against Jon Moxley. However, the latter is currently in isolation for COVID-19, so the match has been postponed.

Cage had something to say about Moxley’s absence.

The real reason Mox ain't showing up. Showing everyone his case of the "chicken sh*ts" as I go into a Hulk sized bezerker barrage on him. As I plan to do, at Fight for the Fallen now. #cagevsmox #allelitewrestling #fightforthefallen #newchamp #machine #whobetta #swolverine

The match between Moxley and Cage will take place soon enough and the wrestler has a solid chance of beating Mox. Unless someone interferes, it is likely Brian Cage will become the AEW champion.