SmackDown In A Nutshell: Heading Home To The Horror Show

It's the end of the week, so it's SmackDown in a Nutshell. This time, we are all about heading home to The Horror Show this Sunday!

It’s the end of the week, which means it’s our SmackDown In A Nutshell. This time, we are heading home to The Horror Show!

As in, Sunday is Extreme Rules, and the 2020 edition of this PPV has been given a title. This year, WWE presents to us The Horror Show.

That moniker, of course, could be an inside joke to the current state of WWE shows, particularly PPVs that can’t happen when and where planned.

But, we’ve got one coming up Sunday, so let’s focus on that. We’ve got a non-title Wyatt Family swamp fight for one, so maybe we get some hype for that?

We’ve also got an Intercontinental Championship bout too. Matt Riddle defeated AJ Styles in his blue brand debut…will he make it two wins over the Phenomenal One?

The blue brand is heading home to The Horror Show. 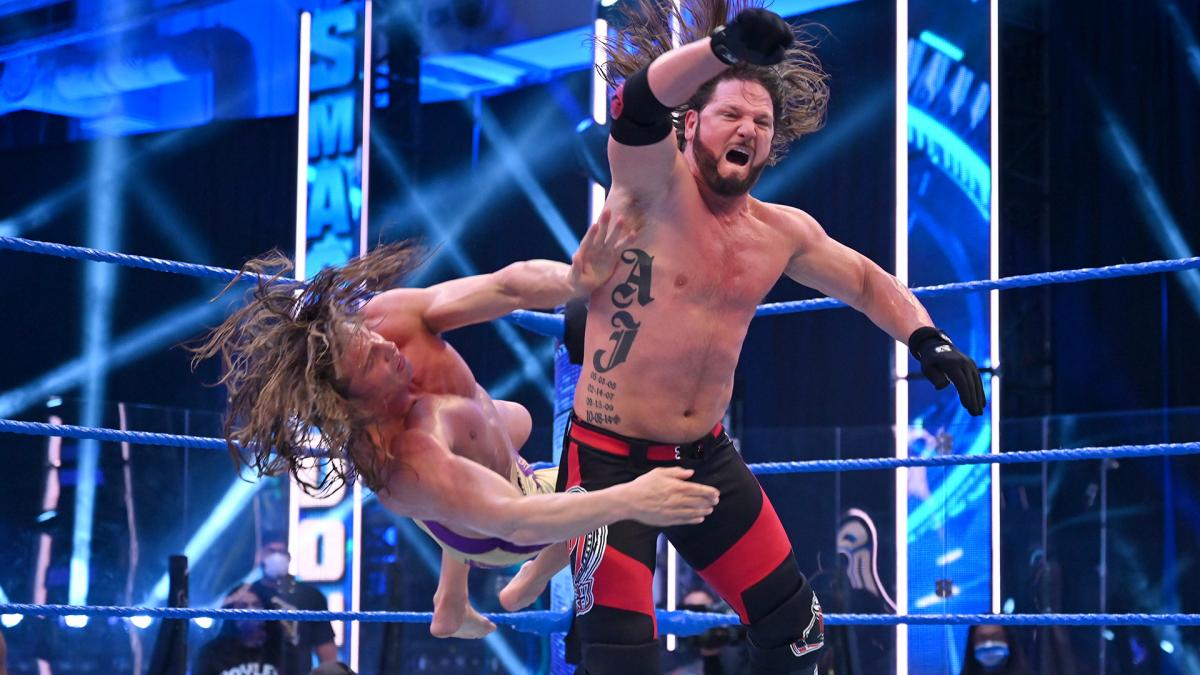 I will be praising this one throughout the Nutshell…but it’s the main event.

@SuperKingofBros vs @AJStylesOrg was #Phenomenal #SmackDown

I have a few ideas for these guys as they will lock horns again…but hows this for a crazy one.

Forgetting the post-match attack, the handshake between the two shows there’s a respect there that we were meant to see.

They’ve delivered two very strong matches already. Give them an hour and just imagine what we could get.

I will hate the Lacey Evans/Naomi match for a while. 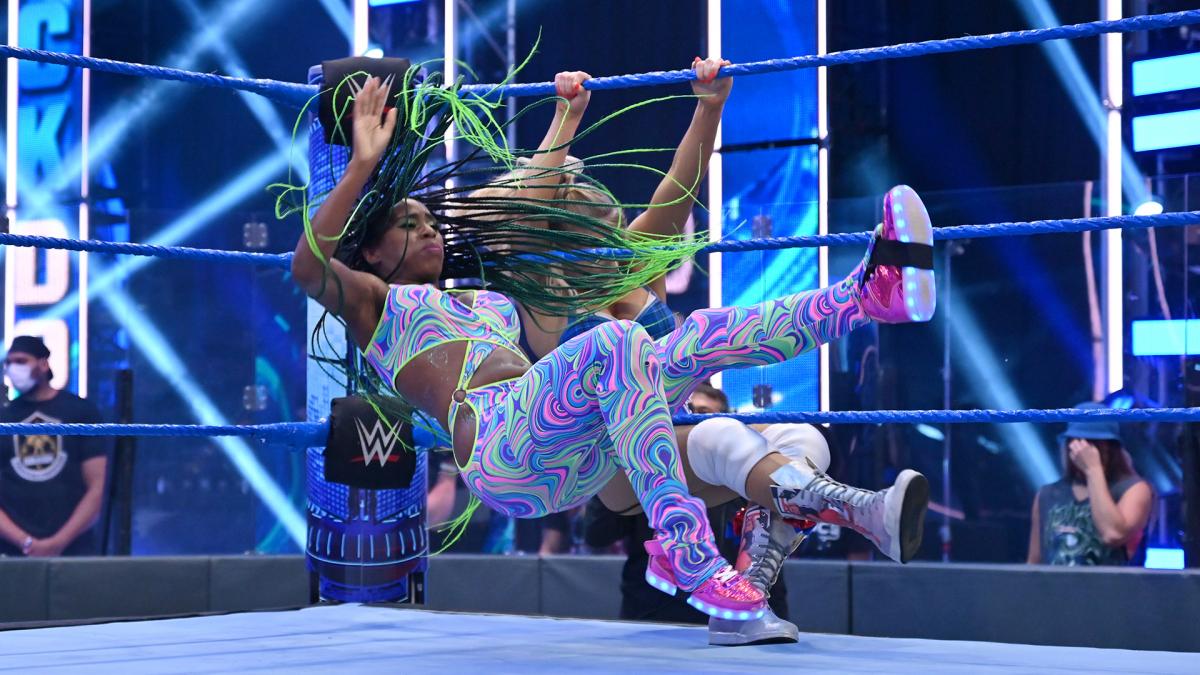 How about we split this one?

AJ Styles gets most of it. Matt Riddle gets the rest. These two put on yet another really good match. 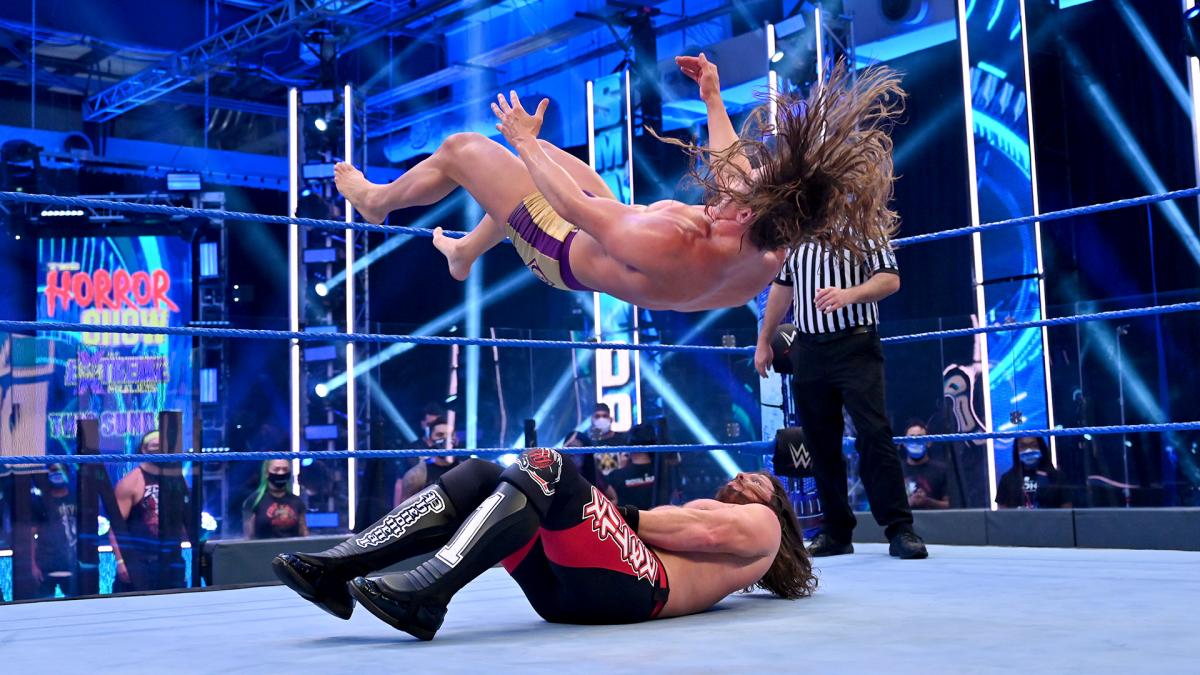 With SummerSlam coming, and rumblings of them going at it again for the belt...dare I say we could have another Intercontinental Championship match serve as a worthy main event for the big summer PPV?

Well, there was the table spot that wasn’t…though it did set up the obvious decision of a tables match for New Day and Cesaro/Nakamura. 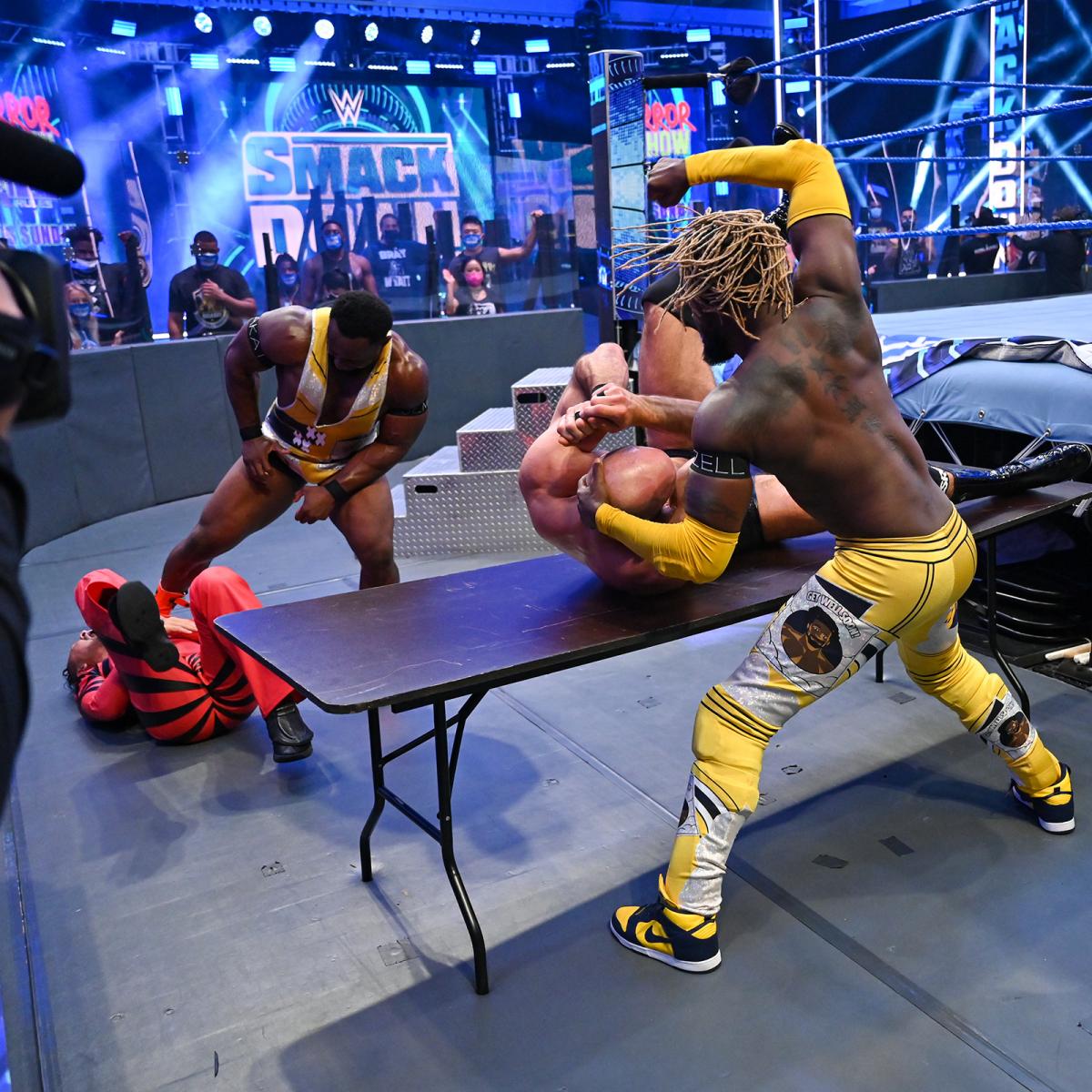 Man, maybe it’s unfair, but it felt like Naomi got jobbed out tonight. 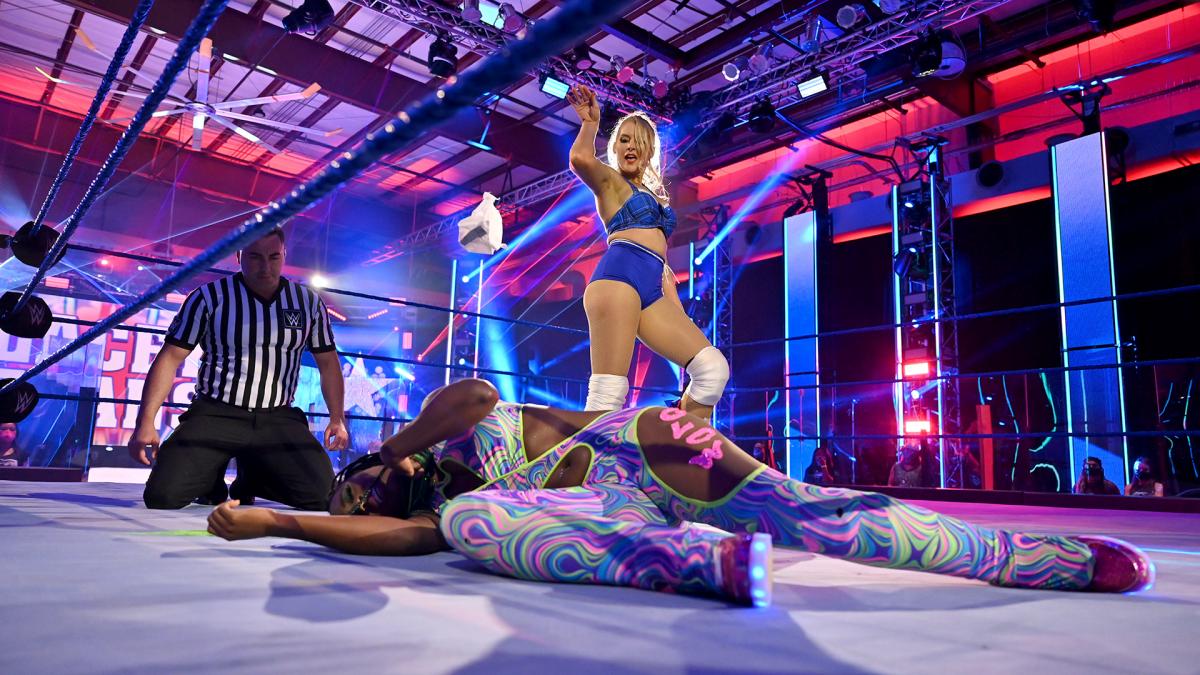 For me, it was the post-main event attack by Baron Corbin on Matt Riddle. 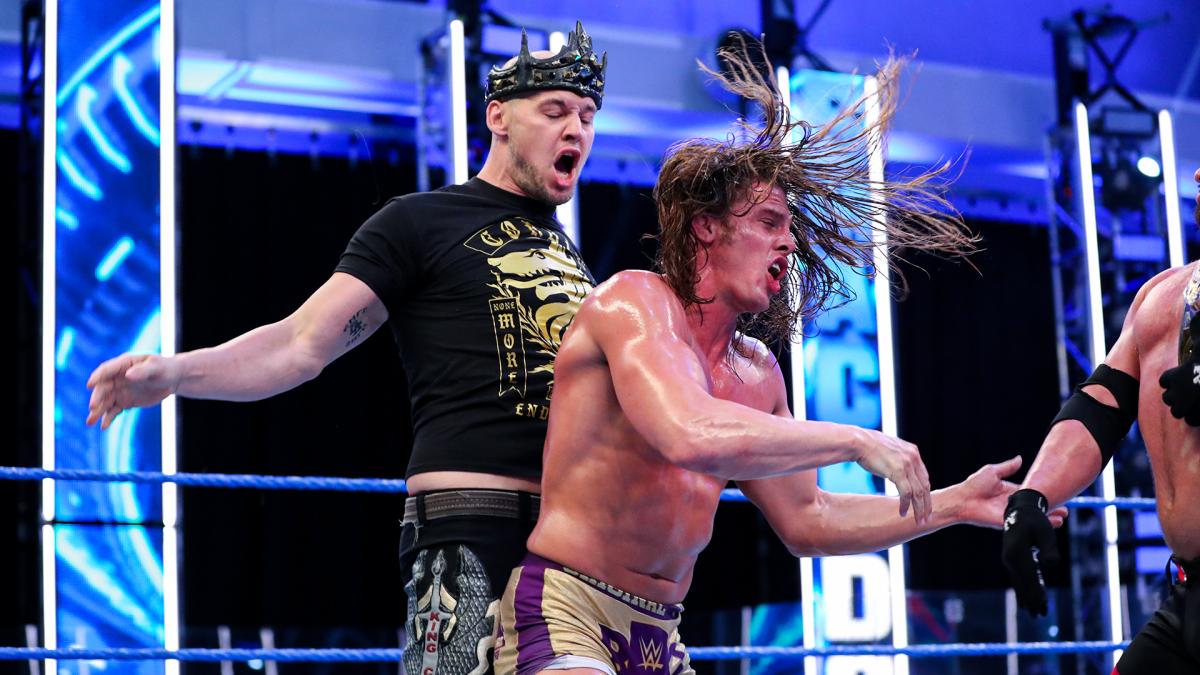 This feud had been simmering, and now it’s come and boiled over. There’s still be talk of Riddle getting another shot at the title by SummerSlam, but this should keep him busy.

A bit of a reach, but Braun’s pre-match promo was maybe a bit too hyper? 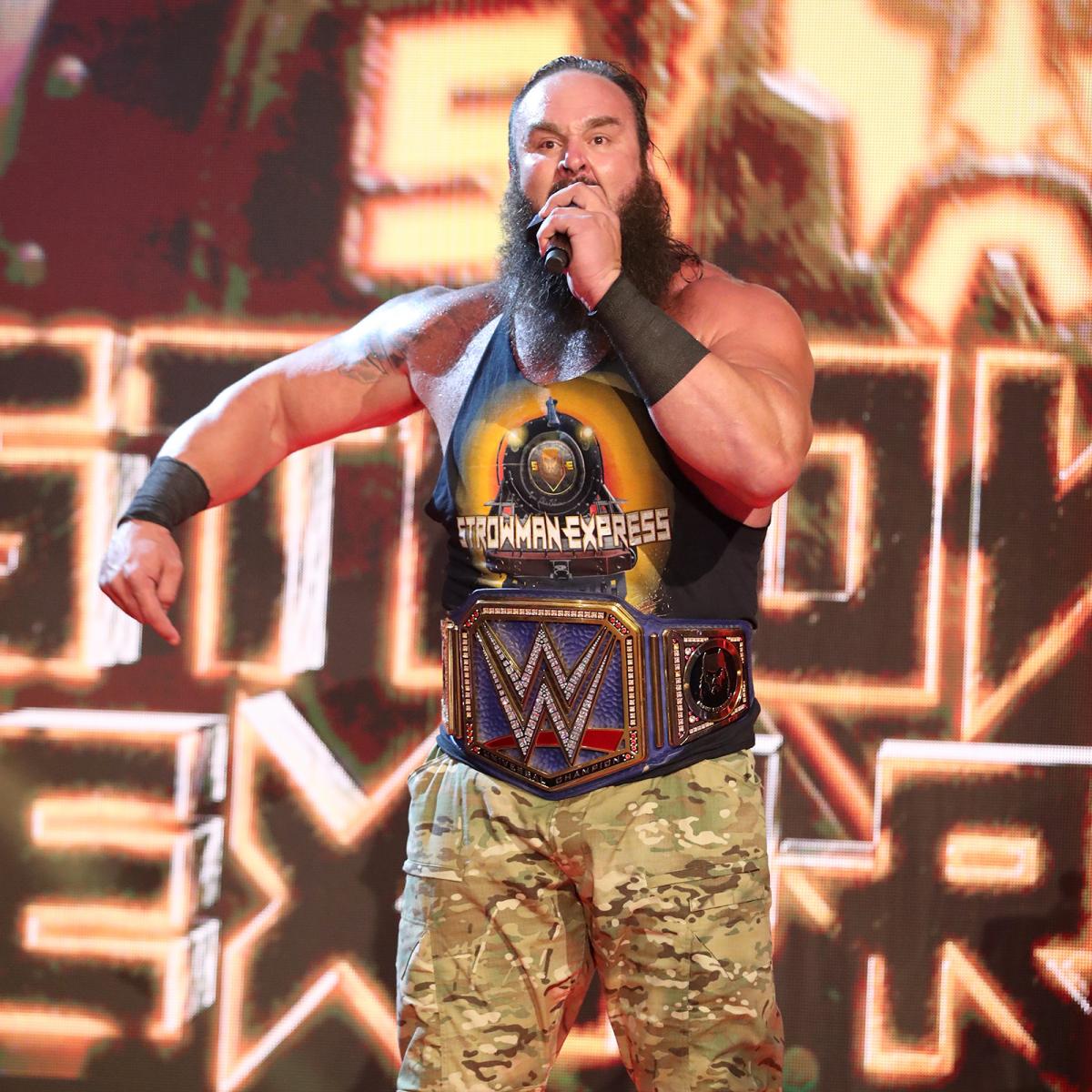 I mean, the intensity and passion? You want to see that, for sure.

But dialing it back ever so slightly wouldn’t necessarily have been a bad idea either.

Miz and Morrison had some humorous exchanges as they hyped up Morrison’s match with Strowman later on in the show. I like the pairing, and I really think perhaps both men are a bit underused.

“Sir, this is a Wendy’s” #SmackDown pic.twitter.com/1IQT4wwaBq

This show gave us a few.

On A Moment Of Bliss, we had a special guest-Asuka. Gave us a nice cross-brand tag match, and gave WWE a nice way to show off it’s two women’s championship matches. 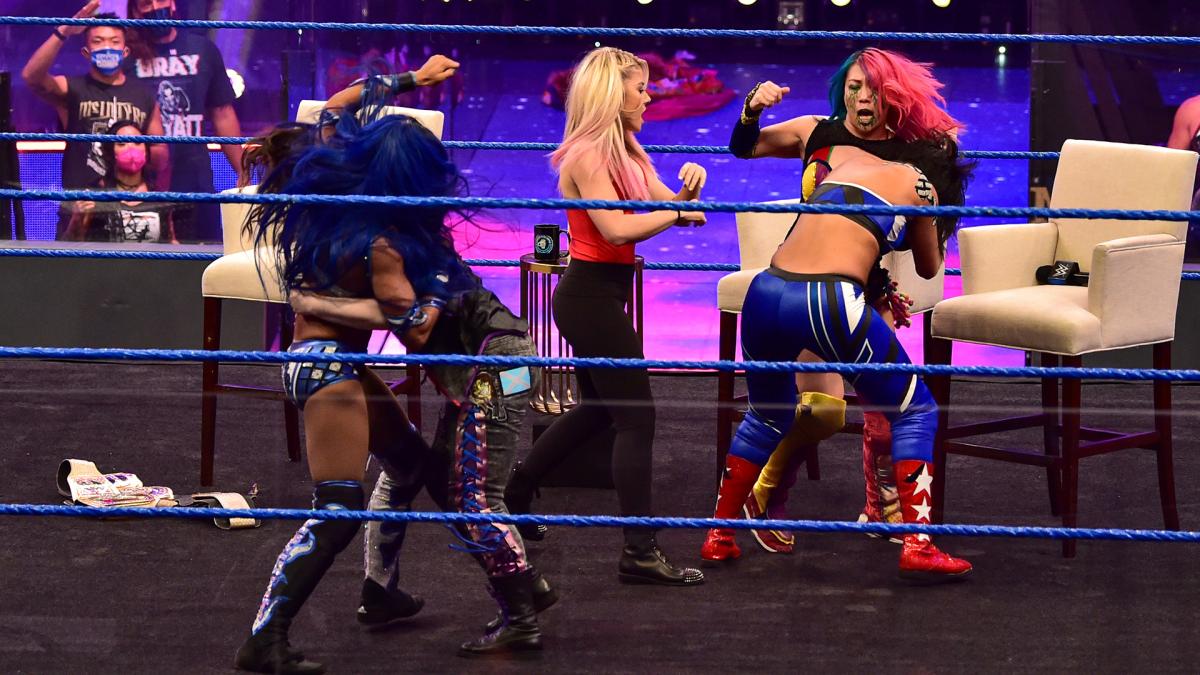 This one has nothing to do with the current conditions, or me being woke-far from it.

Lacey Evans can be a good Superstar. Maybe she is already.

But…Naomi deserves better. Call me crazy, but considering WWE has lost a couple big Superstars in the last couple months…why hasn’t Naomi been considered for a bigger role?

The opening montage of highlight clips was well done. This is something I think WWE has normally done well, and with many more of their shows being pre-recorded now…they can show that off when they want to.

Had a few good matches tonight. The women’s tag was a pleasant surprise.

The main event was the best of the evening, no surprise there. 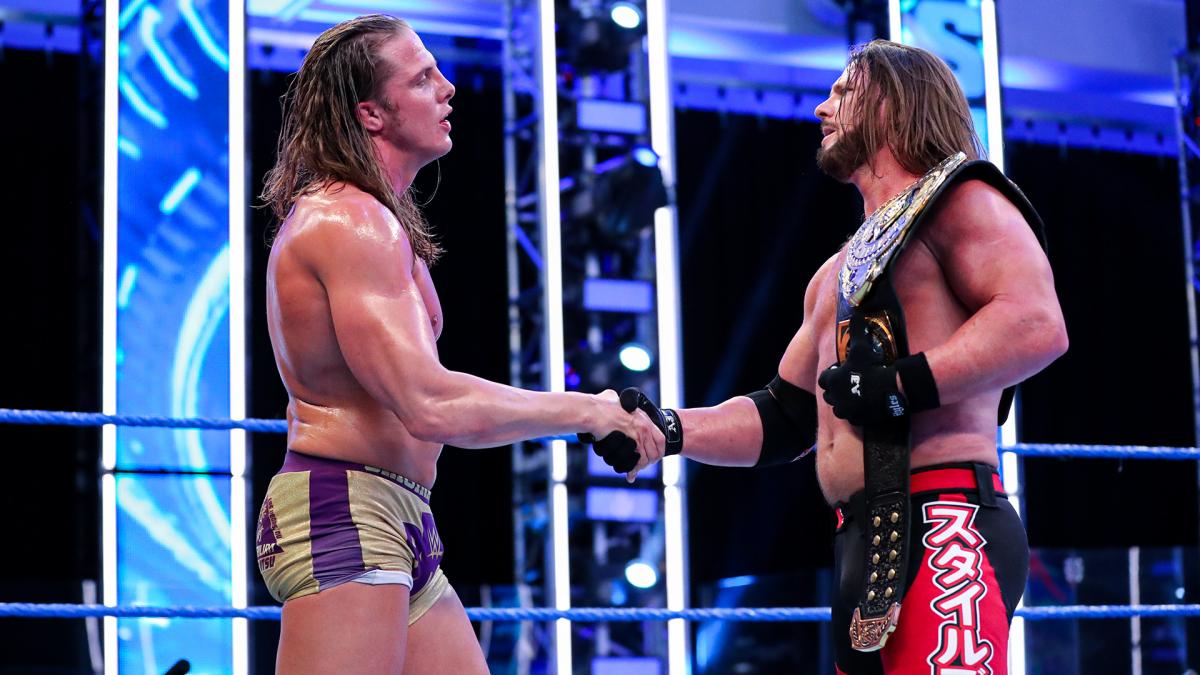 Well, we get to see how things unfold for The Horror Show soon enough.

Did WWE do enough as the blue brand is heading home to The Horror Show? I think so.

We find out on Sunday.