SmackDown In A Nutshell: 2 Superstars Walk Into A Bar…

This week, SmackDown In A Nutshell sees 2 Superstars walk into a bar...will the same two walk out? Will Jeff give in to his demons?

So, it’s SmackDown In A Nutshell time, and we have a joke. So, 2 Superstars walk into a bar…

Heard that one? Well, what if in this version, one of those Superstars is supposed be dry and on the road to recovery?

OK, so it’s not a joke..it’s the ongoing program between Sheamus and Jeff Hardy, and it brings us a bar fight tonight.

What else is in store? Well, fans have been clamoring for more Naomi, so we may see the Superstar get some better treatment this week.

There is also SummerSlam looming, so perhaps some hype for that? It would be nice.

But I dare say the focal point of the evening will be yet another cinematic effort. WWE wanted to push their movie business, and now they get to push it all over their wrestling shows too.

So…2 Superstars walk into a bar… 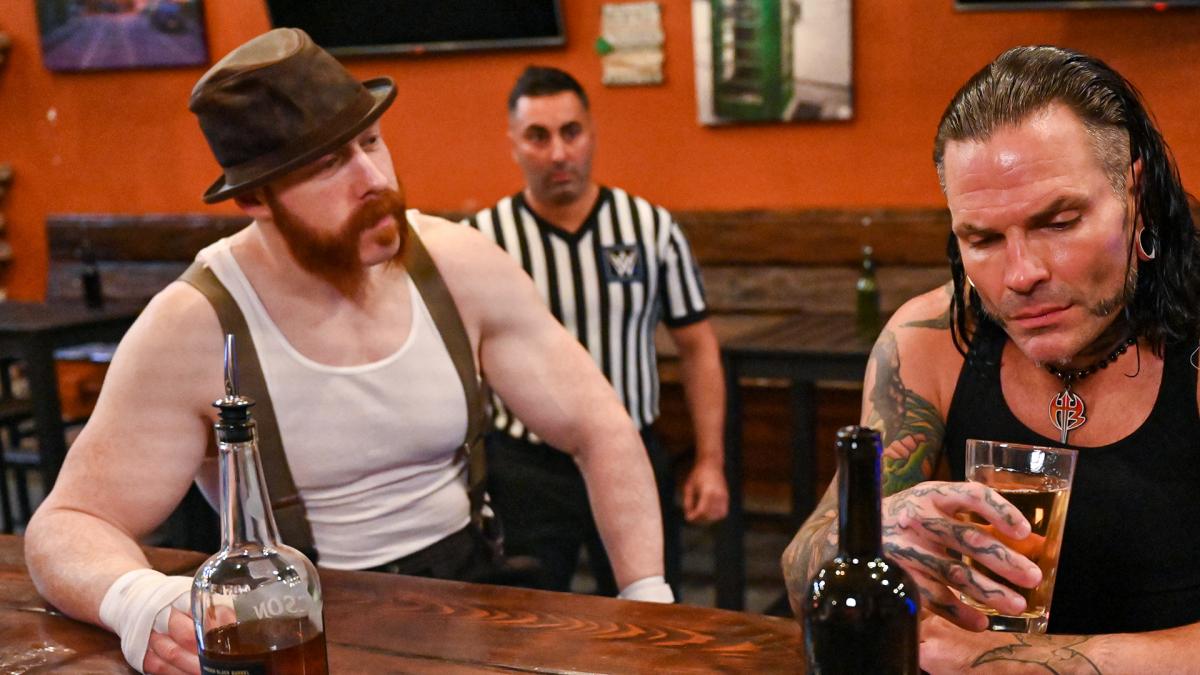 Who wants to crack open this Nutshell?

We had quite a few, to be honest, as far as good matches are concerned.

For me, as much as I really don’t love the cinematic matches, I think the bar brawl worked out OK tonight. 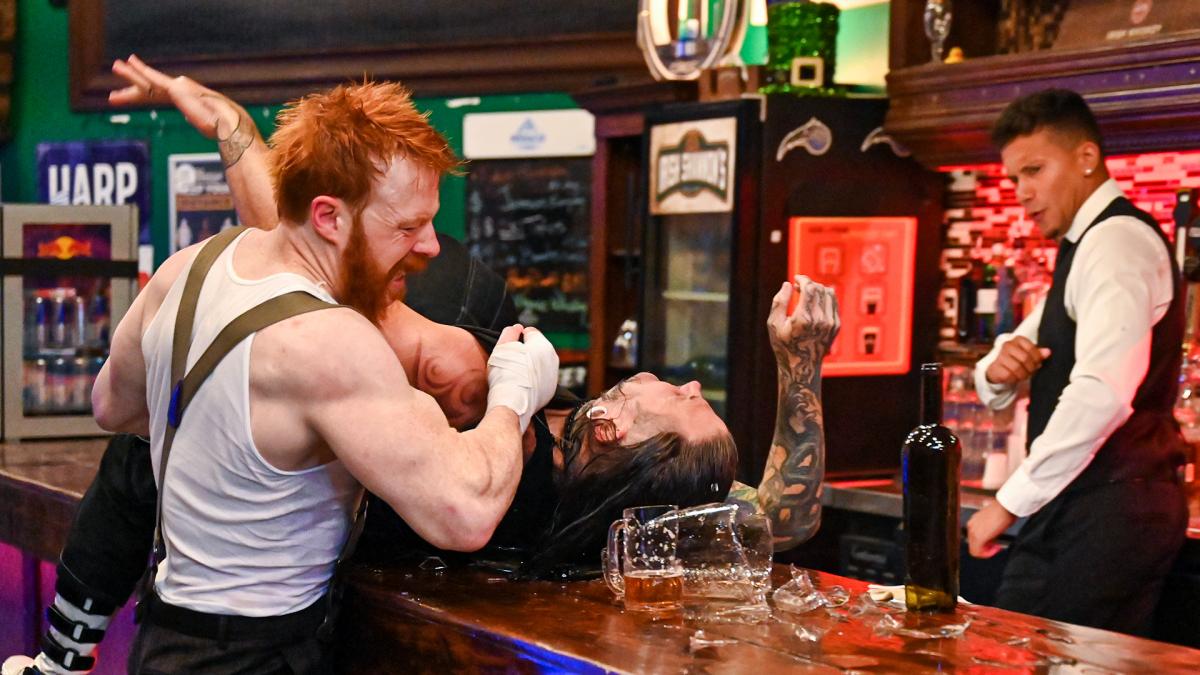 I also think the #1 Contender match was solid. 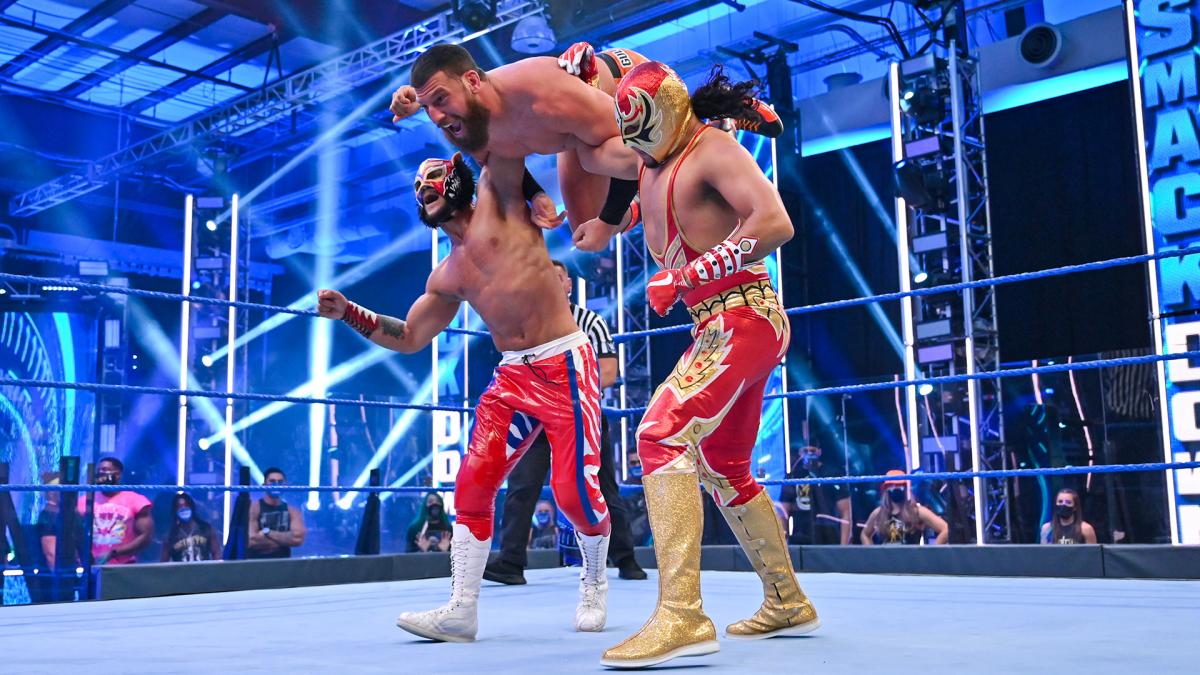 Honestly, flip a coin, I wouldn’t be mad with either…and I am probably not even giving Alexa Bliss and Nikki Cross enough credit.

I give this to Riddle versus Nese, only because it was so short. I mean, it worked as a match to give Riddle a win and then further the Corbin feud…but as a match, it wasn’t anything special. 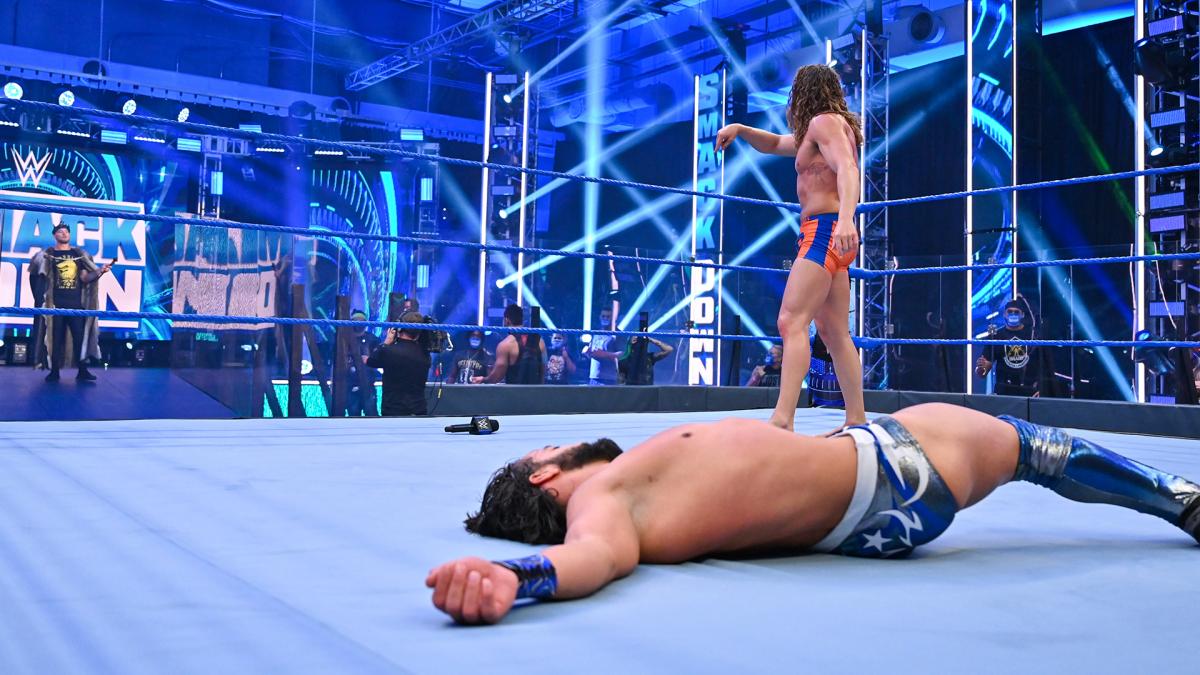 1-Big E. How many of you have been dying to see a Big E singles push?

Now, we seem to be getting it. Per their segment tonight, Kofi will be out of action for at least 6 weeks, and it’s Big E’s turn to go it alone.

As good as he’s been as a part of a tag team, he’s long had the chops for a singles run.

2-Gran Metalik. No, you do not need to adjust your screens, I really did say his name. 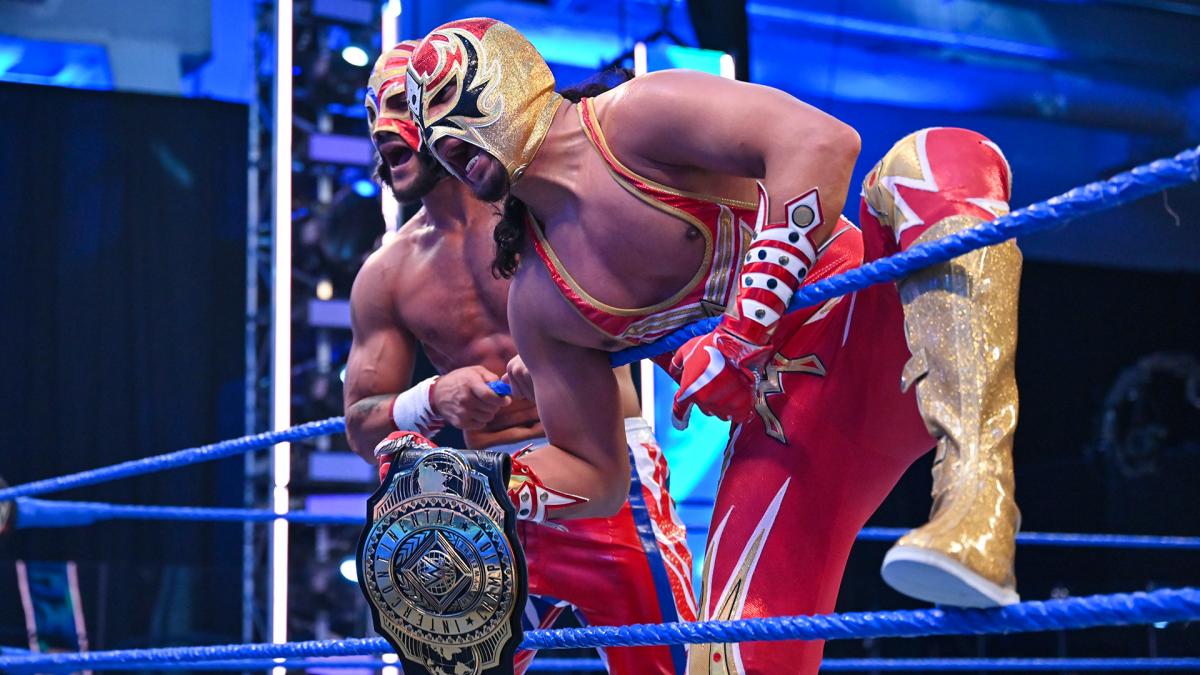 When a guy earns a stunning Intercontinental Championship match next week, he earns a star.

3-Jeff Hardy. WWE and Hardy got creative and pushed things in the bar match, and it worked. 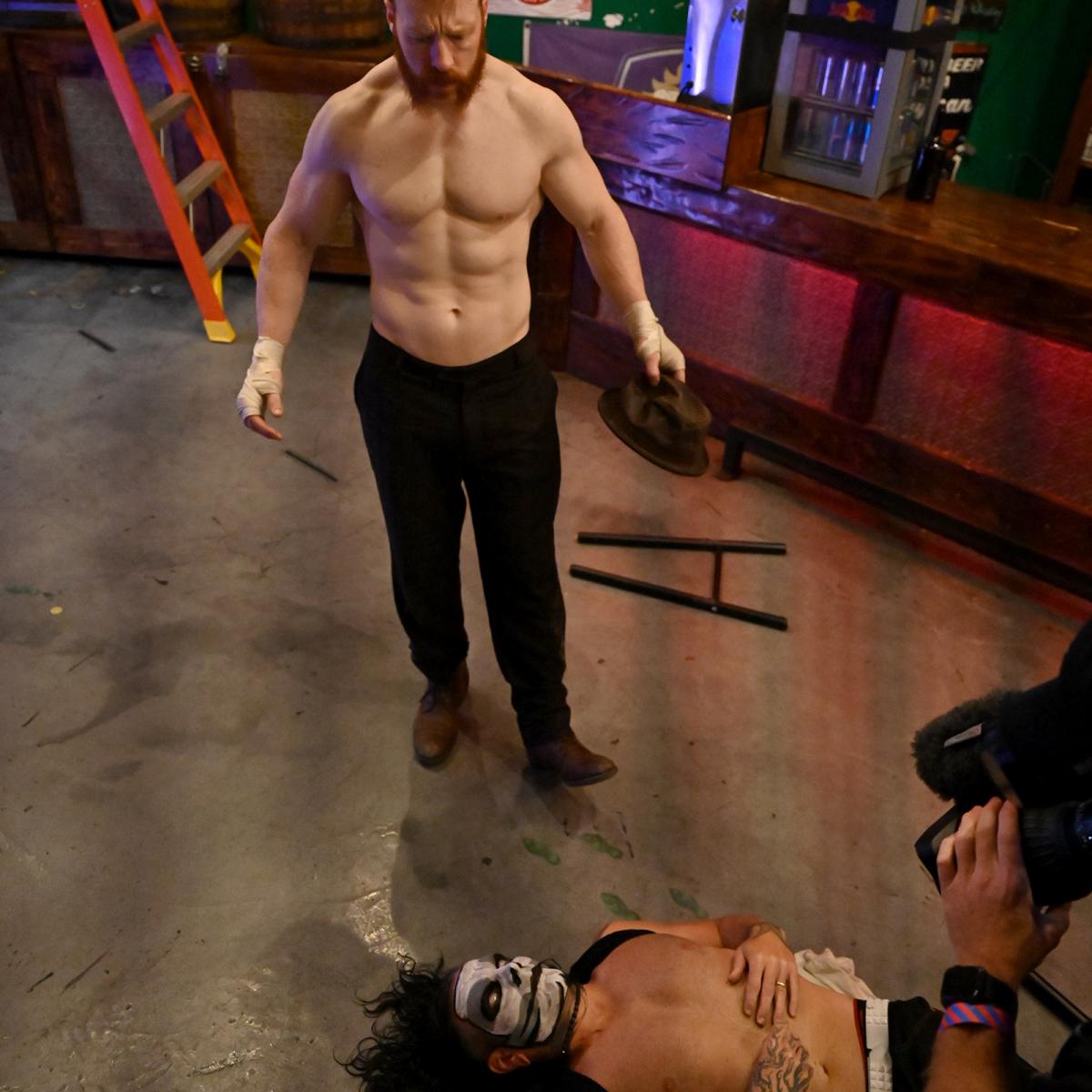 Hardy, from the top of the ladder, onto Sheamus on the bar floor. 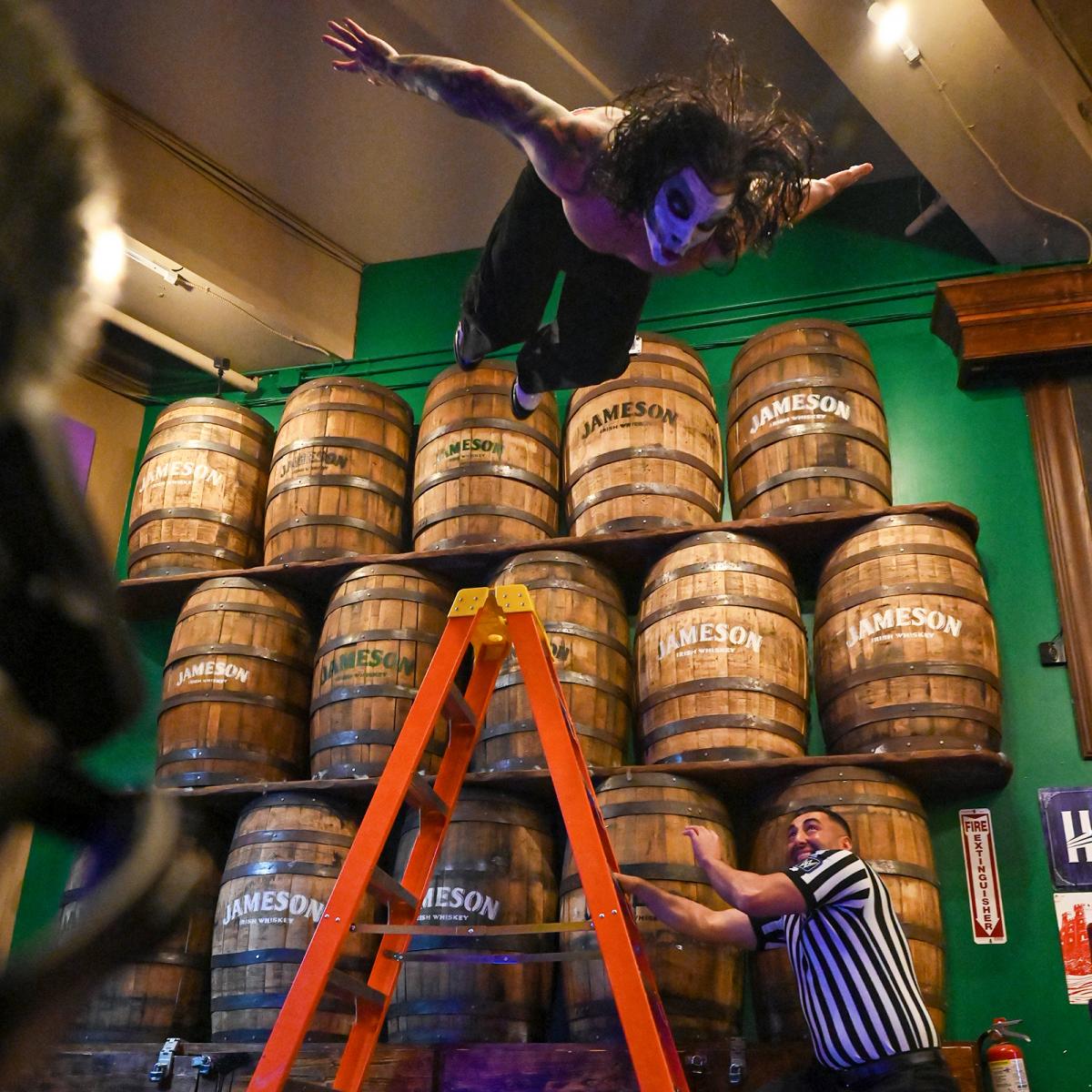 Now, I am quite certain due to the camera angles, that we did not see the crash mats that were no doubt used. However, it was still a cool looking spot. 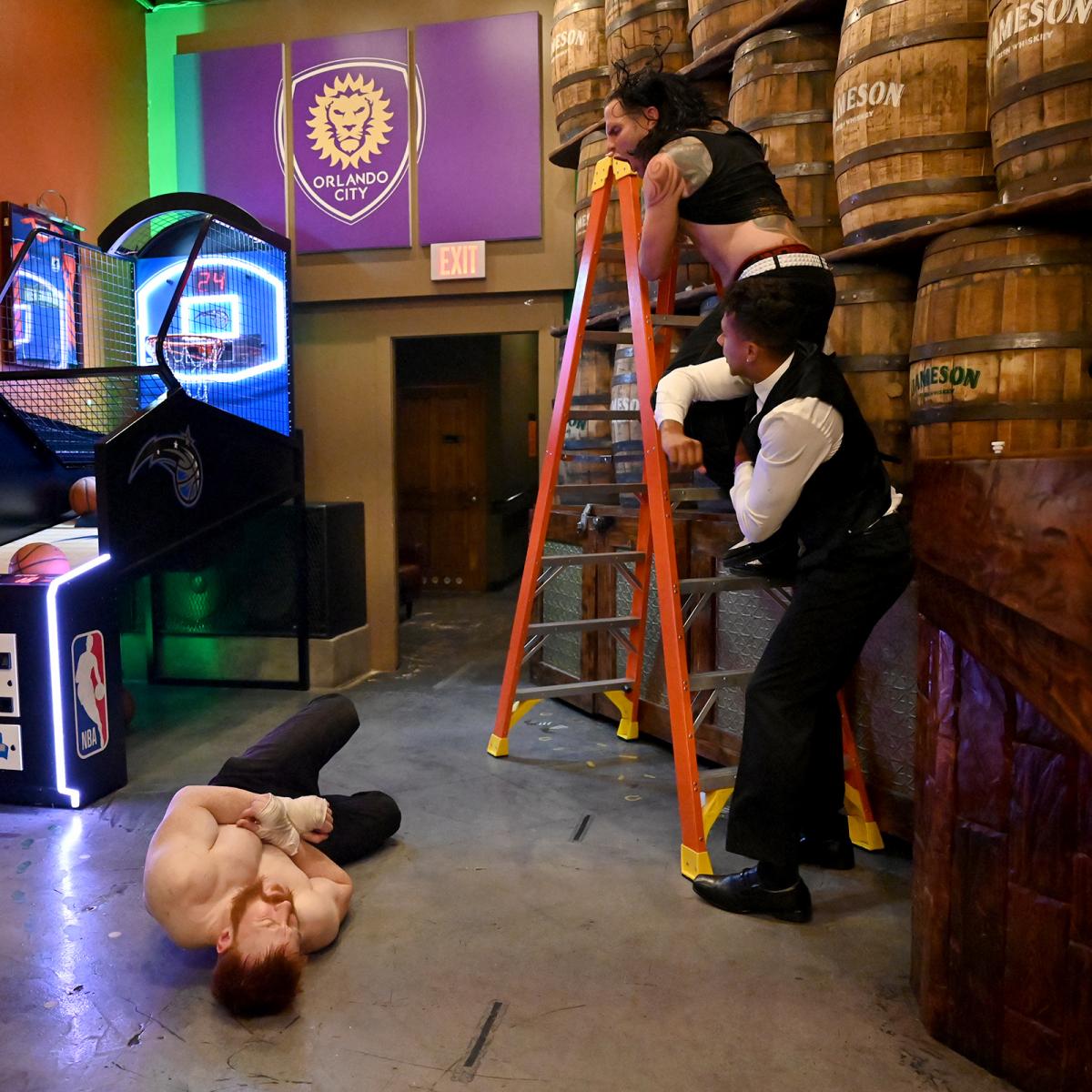 That would be Sheamus’ bartender. He intervened, or tried to, and got put through a table by Hardy for his efforts. 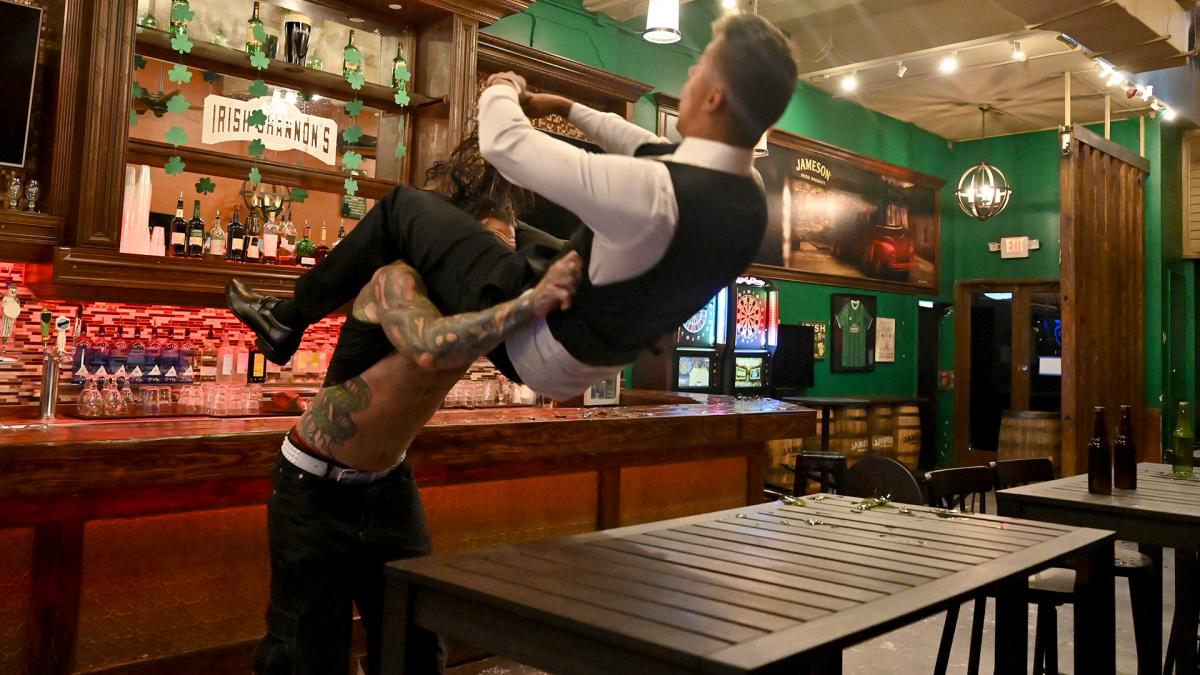 Have to go with Gran Metalik winning. Did not see that coming, but excited to see if WWE really wants to give new faces a chance. 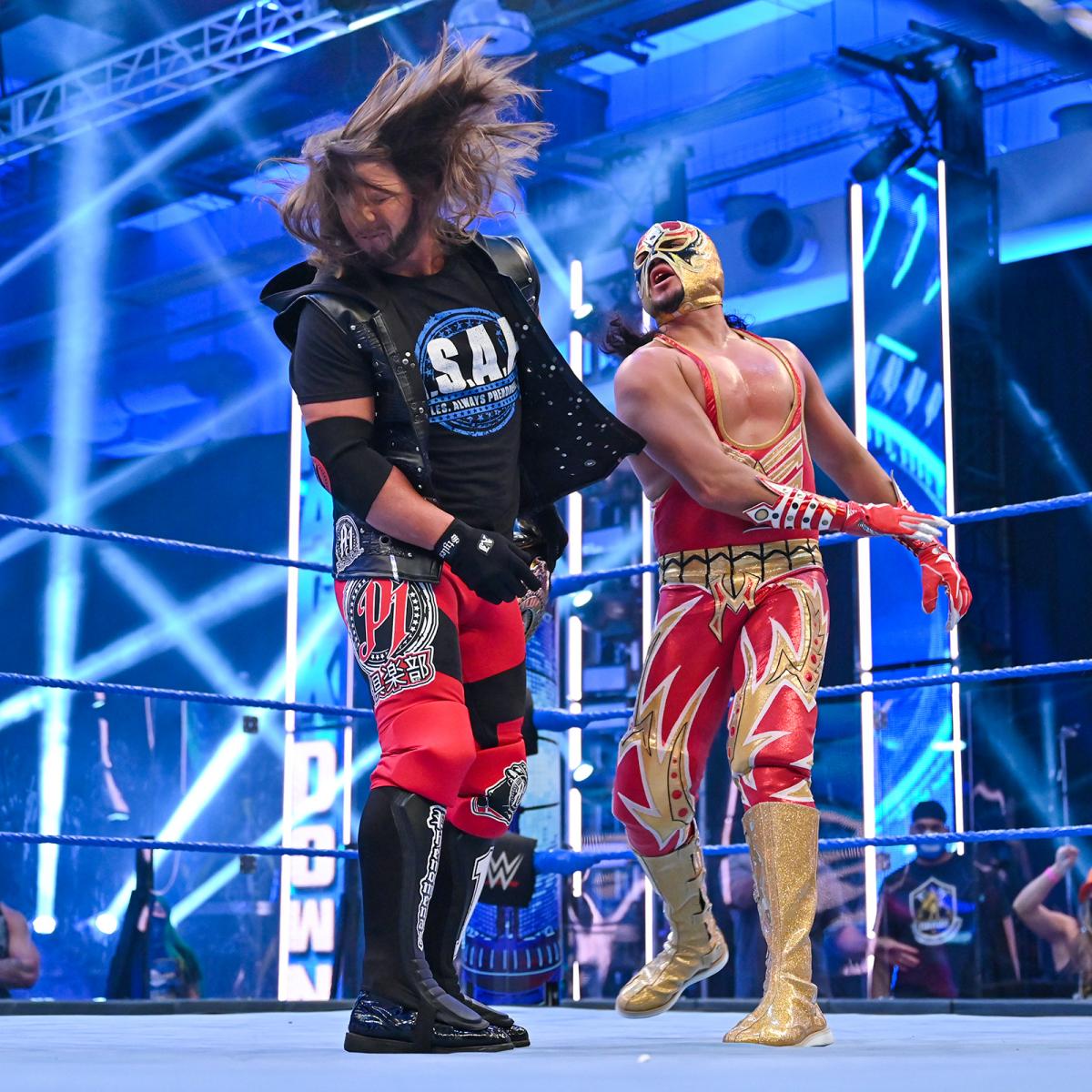 Maybe it wasn’t that big a deal…but it still stood out to me.

When Jeff Hardy came into the bar, and before the brawl started, he said “My brother had to delete his WWE career, I’m trying to recover mine”. Surprised they allowed that line, especially considering it was pre-recorded and another WWE cinematic effort.

Of course, if anyone doubted it WAS a cinematic match, recorded in a lot more time than aired? How about when Sheamus took the hat off his face, and we had a bit of Brother Nero facepaint and contact lenses?

Otis and Mandy are coming back.

Nikki Cross fights (for the title) yet again. 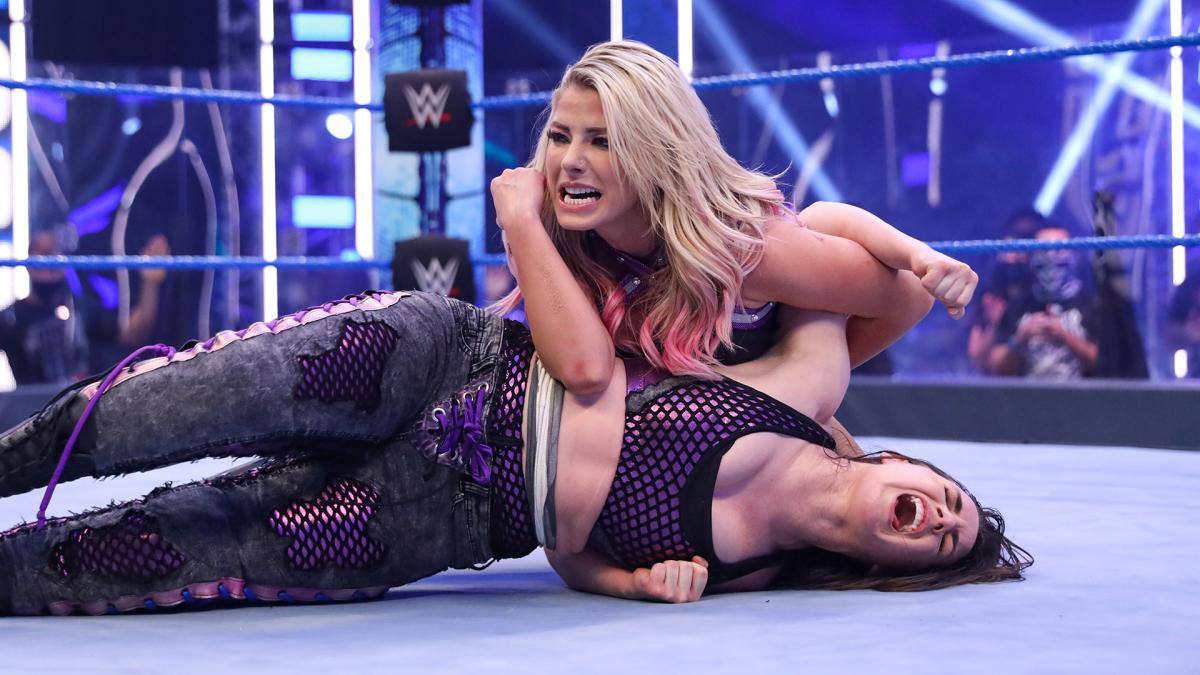 A new Intercontinental challenger is here. His name is Gran Metalik.

It’s good for Naomi to get more involved in things, but part of me feels this wasn’t it. 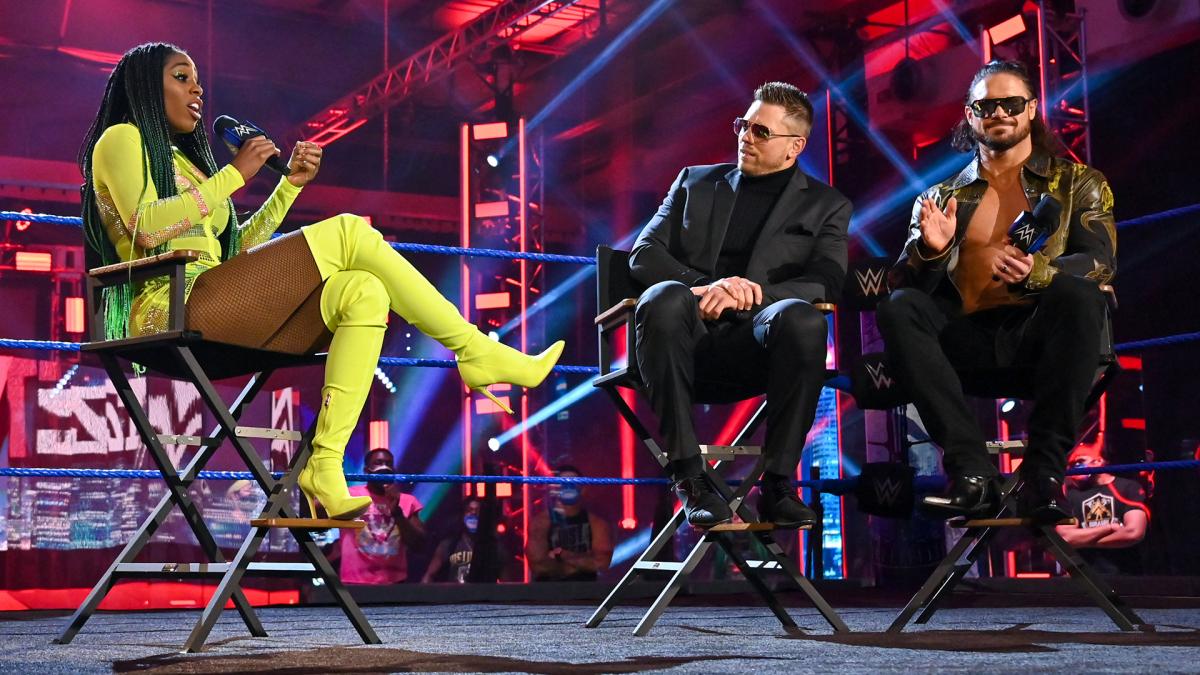 Like, I am OK with Nikki Cross getting opportunities…but why wouldn’t WWE say…well, we need another challenger for Bayley…hmm…Naomi!

I think this was one of the better cinema matches.

I am excited for what a Big E singles run could look like. As much as I would love Matt Riddle winning the IC belt soon…I would love it even more to see Big E come in and take it.

Even the participants in the #1 Contenders match ensured we’d have a fresh matchup, which is encouraging.

Next week seems loaded, or at least there’s plenty to be intrigued by.

And then…there is this: