The WWE had offically ended one of its longest standing rules. In other news, Chris Jericho hints that his match with Orange Cassidy is his best.

WWE officially ended one of his longest standing rules and removed ring announcers from its latest TV tapings. In other news, Chris Jericho calls his match with Orange Cassidy the best of his career. 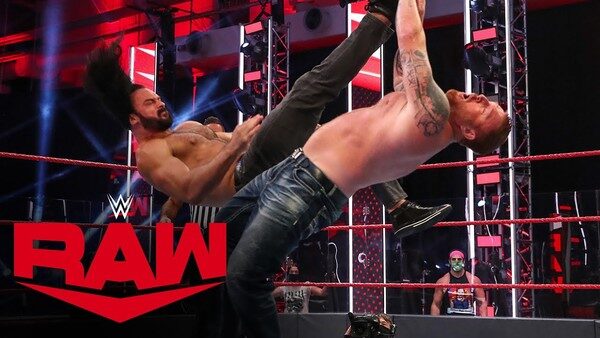 There have been countless iconic ring announcers over the course of history. Just think about Howard Finkel and Lilian Garcia.

However, WWE has now removed ring announcers from television tapings. The decision comes after recent criticism for how the company handled the coronavirus crisis. 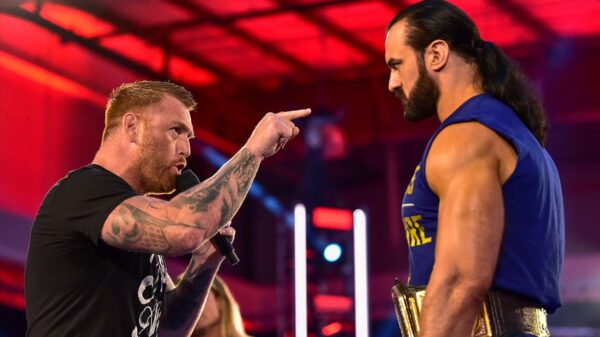 As this stands, ring announcers will be removed for all regular matches. However, they return to do the match introductions for championship matches.

It is currently unclear if this new standard will remain in WWE after the end of the coronavirus crisis. As the crowd gets used to this new standard, the company could save money by only using announcers for championship matches.

The magic of wrestling dies a little more with the removal of the announcers. Unfortunately, it does not do much for WWE’s current coronavirus crisis testing standards. 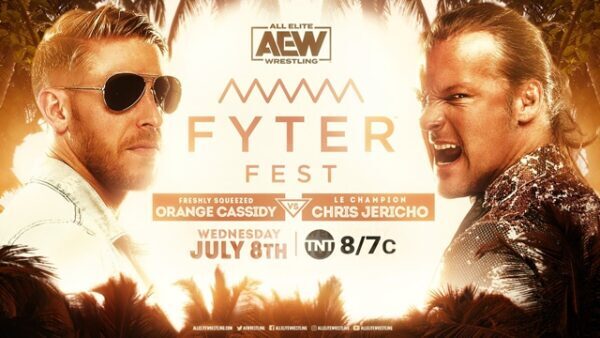 Chris Jericho has a career that spans over decades. Over the years, he had some amazing matches.

However, the best match is still to come for Jericho. In fact, Chris Jericho believes his match with Orange Cassidy is one of the best of his career.

Le Champion took to social media to hype up his audience:

Honestly….This is one of the best matches I’ve had in my 30 year career. I highly recommend checking it out THIS WEDNESDAY on #AEWDynamite!!! #JerichoVsOrange @ Orange https://t.co/rlO6Yn2fgB

Who Is Orange Cassidy? 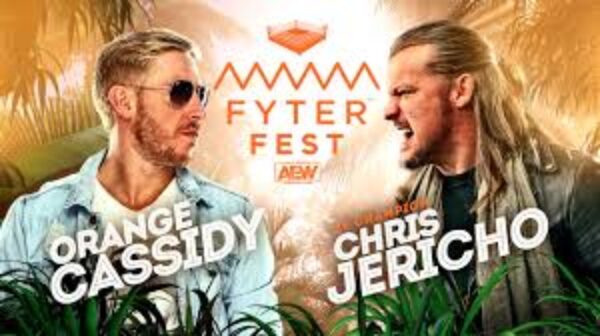 For those who remained loyal to WWE, the name Orange Cassidy does not mean much. However, if you want to watch, this is what you need to know.

The man known as Orange Cassidy has an interesting track record. Before signing with AEW, he spent his time at wrestling promotion Chikara.

Orange Cassidy wrestled under the name Fire Ant for a while, which saw him win the King of Trios tournament twice. He also formed the Gentleman’s Club faction, which included Drew Gulak and Chuck Taylor.

Aside from his wrestling career, Cassidy is also a wrestling trainer. In fact, he spent much time teaching others at the Wrestle Factory school during his time at Chikara.

Orange Cassidy eventually moved to AEW and got one of the most original gimmicks ever. He is known as the “lazy” wrestler, which is something you have to see to understand.

A little while ago, Cassidy started a feud against Chris Jericho. And it seems that Cassidy got under the skin of Le Champion.

Jericho has been looking amazing with his promo work. And, Orange Cassidy is his usual nonchalant self.

The feud between Le Champion and Cassidy is one of the highest anticipated matches of Fyter Fest. A win against Le Champion could catapult him towards championship gold.

Of course, Le Champion does have The Inner Circle behind him, which makes a win much harder. Can Orange Cassidy overcome the odds and beat Chris Jericho at his own game?

We cannot wait to see what happens on tomorrow’s AEW Dynamite.