AEW's Arn Anderson has a theory why male WWE fans do not like Roman Reigns. And the reason why might actually surprise you.

Since his release from the WWE, Arn Anderson has been more outspoken than ever. Aside from his other statements, he even spoke out about why male fans dislike Roman Reigns. 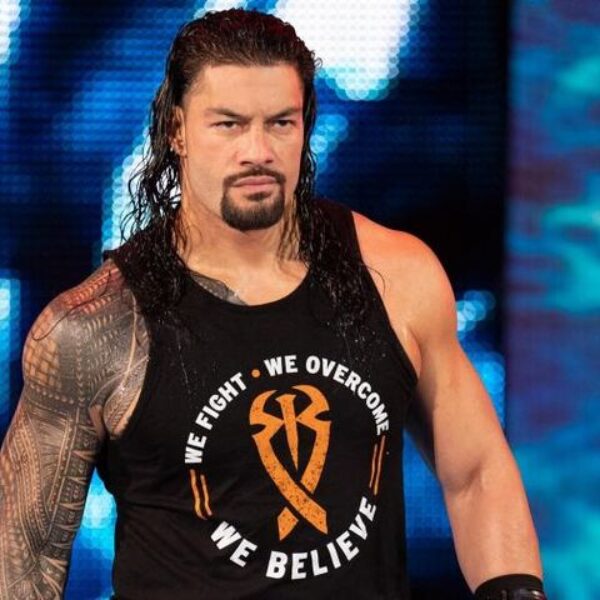 During his podcast, Arn Anderson spoke elaborately about The Shield. As one of the most popular factions in WWE history, The Shield had a serious impact on the wrestling landscape.

Of course, The Shield created some successful individual wrestlers, too. After all, Roman Reigns, Dean Ambrose, and Seth Rollins all continued with successful singles careers.

Arn Anderson admitted that Roman Reigns has everything to be legend. In particular, he referred to his looks as well as his athleticism.

He also talked about the fact that male fans seem to dislike Roman Reigns. However, he believes there is a simple reason behind it.

“Roman comes through the curtain looking like a movie star. If your girlfriend is sitting beside you, she’s probably going to stand up and go, ‘Who is that’? which pi***d most adult males off, and he’s a hell of an athlete.”

Of course, Anderson has a point. Roman remains popular among women and children, but men are more likely to boo him at live events. 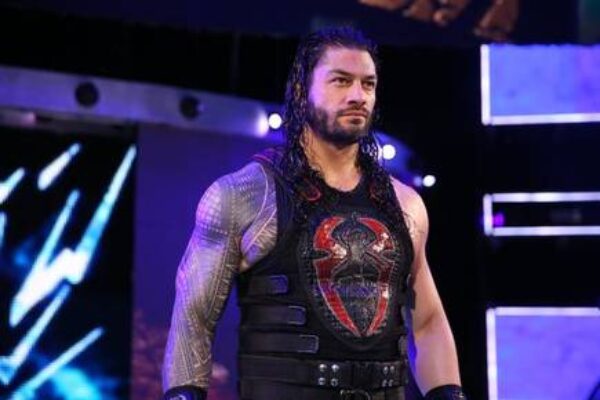 Anderson also talked about Roman Reigns’ bookings during his podcast. In fact, the wrestling legend believes Roman actually had many poor bookings on singles.

When you look at Roman’s opponents, those poor bookings are quite evident. While he was often booked for main events, his opponents were not exactly the best options.

Of course, this is not the first time a WWE superstar had to deal with poor bookings. Unfortunately, it does not help Roman Reigns to gain the support of male fans who dislike him.

Mistakes With The Roman Reigns Character 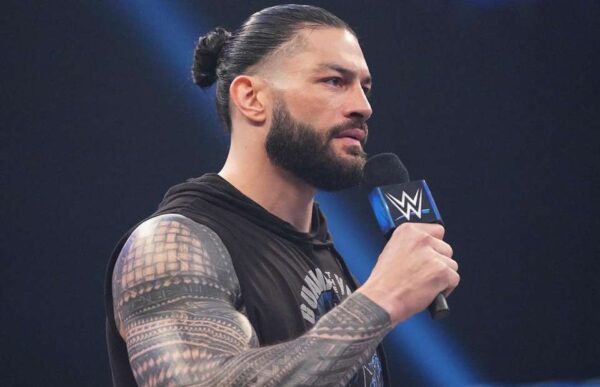 Anderson also believes WWE made some mistakes with Roman Reigns’ character shortly after leaving The Shield. If you remember, the WWE could not decide whether to make him a heel or a face at one point.

According to Anderson, this flip-flopping between heel and face personas hurt Roman Reigns. In fact, Anderson thinks his character should have been handled as follows.

“He’s a samoan killing machine and that’s who he should’ve been. When you try and flip a guy from heel to baby face, the audience gets confused. Roman Reigns should either still be a baby face from the first time they turned him and no switches in between or he should be an ass kicking heel.” 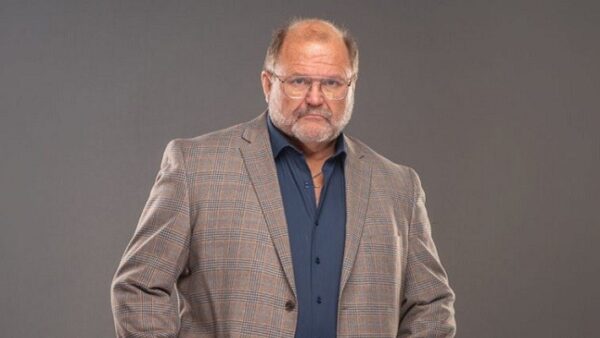 Of course, there is undoubtedly some bitterness because of Anderson’s release from the WWE, making him extra critical of the company.

In December, Anderson spoke out about his time in the WWE. Among other things, he mentioned how he constantly got blamed for things that were not his fault.

Fortunately, things are now looking better for Anderson. He is now working for AEW alongside Cody Rhodes, and doing better than ever!