It's an exciting time for AEW, as the brand just introduced an entirely new wrestling stable in the form of The Initiative.

Take ‘The Initiative’ and grab it! https://t.co/UnYwuYKCAP

The faction consists of Brandon Cutler and The Librarians. Here’s a breakdown of each member. 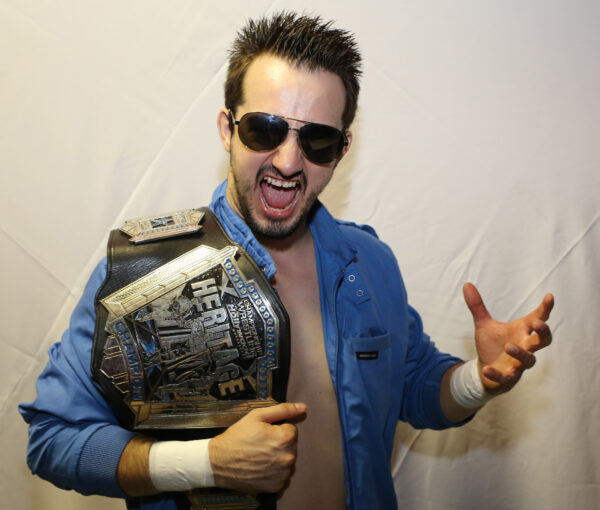 Peter Avalon is one half of The Librarians. He is an American professional wrestler with quite an extensive indie background.

Before AEW, he was mainly known for his appearances in Championship Wrestling from Hollywood and Pro Wrestling Guerrilla.

Avalon made a brief appearance in the WWE in 2017. On December 5, 2017, he appeared as jobber Adam James during SmackDown Live. 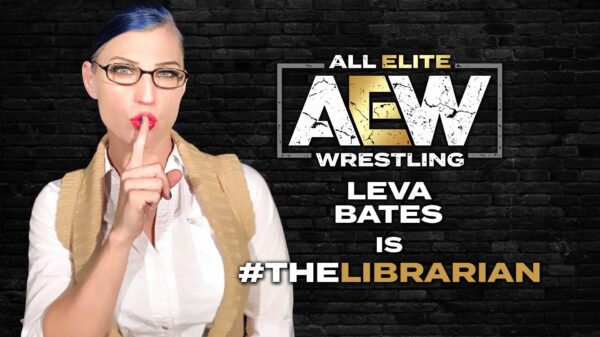 Like Peter Avalon, Leva Bates has an extensive wrestling history. She is the second half of The Librarians at AEW.

Leva Bates had an impressive reign for Shimmer Women Athletes. She was also Blue Pants in NXT.

Blue Pants eventually disappeared from NXT after losing against Nia Jax in 2015. She would eventually move to Impact Wrestling.

On April 22, 2019, Leva Bates signed with All Elite Wrestling as The Librarian. She debuted at Fyter Fest, but lost to Allie. 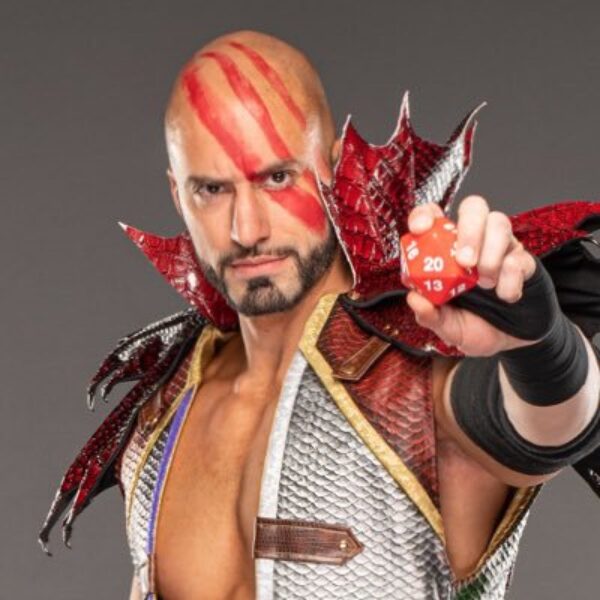 The last member of the new faction is Brandon Cutler. He is an American professional wrestler with an impressive indie career.

Cutler made his pro wrestling debut at High Risk Wrestling. He also had stints in Pro Wrestling Guerrilla and countless other indie promotions.

Interestingly, Cutler is an avid player of Dungeons & Dragons. It is claimed that this inspired his impressive ring gear.

Cutler signed with AEW in 2019. He made his debut on the pre-show of Double or Nothing, in the 21-Man Battle Royal.

Coming Up On The Card?

The Librarians and Brandon Cutler have been in the background at AEW. However, this new wrestling stable could turn things around for them.

Each member of The Initiative has been featured heavily on AEW Dark. However, they have yet to break through on AEW Dynamite.

Given the fact the faction was given some new merchandise, it’s a sign that the stable could be prolific on Dynamite.

Of course, they have some other factions to contend with. 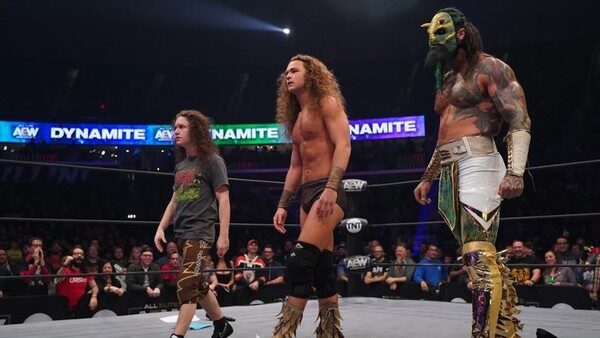 There are quite a few factions currently at AEW. Obviously, the most prolific are The Inner Circle and The Elite.

Other factions are also making their way to the top of the totem pole. These include Jurassic Express and The Dark Order.

One of the factions that is enjoying a major increase in popularity is Jurassic Express. And they took some substantial wins recently as well.

So, if The Initiative is starting to play a bigger role, they have their work cut out for them.

A feud with Jurassic Express could be perfect to establish themselves on Dynamite.

The Elite and The Inner Circle are lonely at the top. But the arrival of these new factions certainly make things a whole lot more interesting.

We’re waiting with bated breath to see what the stable will do.