WWE legend Terri Runnels stepped forward this week with a sexual harassment story about Brock Lesnar. Her allegations come in the wake of the #SpeakingOut movement on social media. 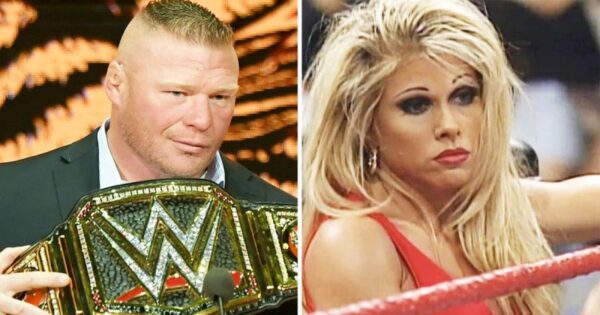 Following the numerous allegations on #SpeakingOut, an old story about Brock Lesnar resurfaced. Terri Runnels recalled her harrowing story during the KEE On Sports podcast.

“He showed his p**** to me and called my name as I was walking past where he was in the dressing room and opened his towel so I could see his manly bits.”

Runnels’ accusations are not new. She came forward with the allegations in 2004.

WWE Will Continue To Use Lesnar 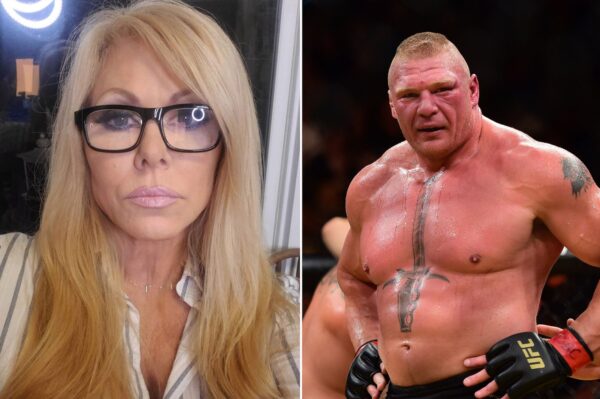 These allegations are not new, which means Brock continued in the company without repercussion. So, while the WWE takes a stance against recent allegations, their actions with some superstars show otherwise.

Here is the important part of statement made by WWE regarding the numerous allegations:

To support their stance, WWE released Jack Gallagher. Gallagher stood accused of sexual misconduct, which made WWE terminate his contract.

So, while WWE punished Gallagher, where was the punishment for Lesnar?

And still, nothing will happen.

Other Wrestlers Who Got Away With Inappropriate Behavior 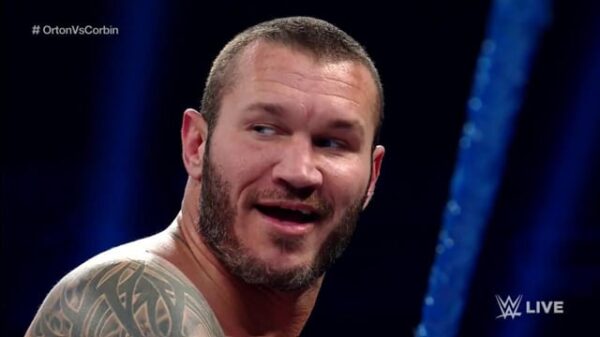 There are other wrestlers who got away with inappropriate behavior over the years. These wrestlers support the theory of WWE’s double standard.

One of the wrestlers accused of inappropriate behavior is Randy Orton. In 2012, a former WWE writer accused Orton of bullying new staff.

“For every new writer that would show up, he comes in the room puts his hand down his pants, pulls out his d–k, touches himself, then says ‘I’m Randy Orton, shake my hand…oh you don’t want to shake my hand? You’re big leaguing me? That’s f–ked up man. Should I tell Vince and Steph you won’t shake Randy Orton’s hand?’

But the stories do not stop there. In fact, former WWE wrestler Amy Weber accused Orton and Edge of bullying.

According to Weber, Orton bullied her on the plane back from Alaska. The wrestler allegedly slammed into her chair and told her “you’re gonna learn, [b***h].

Weber also claimed Edge emptied a drink on top of her shortly afterwards.

Unsurprisingly, Orton never faced repercussions. So, like Brock Lesnar, he went ahead as if nothing ever happened.

Reading about these stories has been distressing. However, it has been more distressing to realize nothing has been done.

This happens in a lot of companies for sure, but WWE is a very public company. It needs to set an example, but so far failed to do so.

There is a big difference between saying something and doing something. The company released Gallagher, but other bigger superstars remain in the WWE’s good books.

In conclusion, World Wrestling Entertainment needs to take a serious look at itself. If this continues, what example does this set for future generations?