WWE legend Stone Cold Steve Austin shut down a racist on social media this week. His response was quick and swift, and much to the amusement of fans. 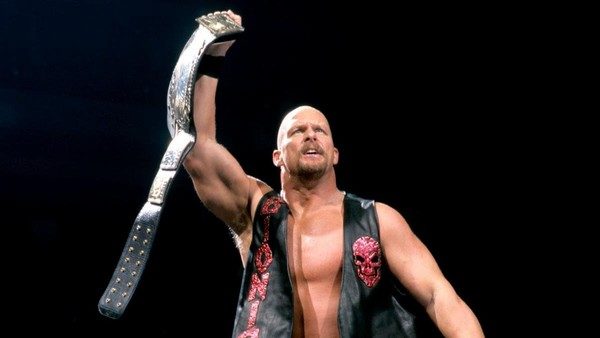 On May 2nd – it is currently unclear if it was May this year or last year, Stone Cold Steve Austin destroyed a fan who was trying to justify waving the Confederate Flag.

In the post, the fan mentioned the Confederate Flag did not stand for ignorance or hatred, but Southern Pride. The fan also tagged Stone Cold Steve Austin in the post, and the Broken Skull Series host did not take kindly to it.

Here is the response from Stone Cold Steve Austin: 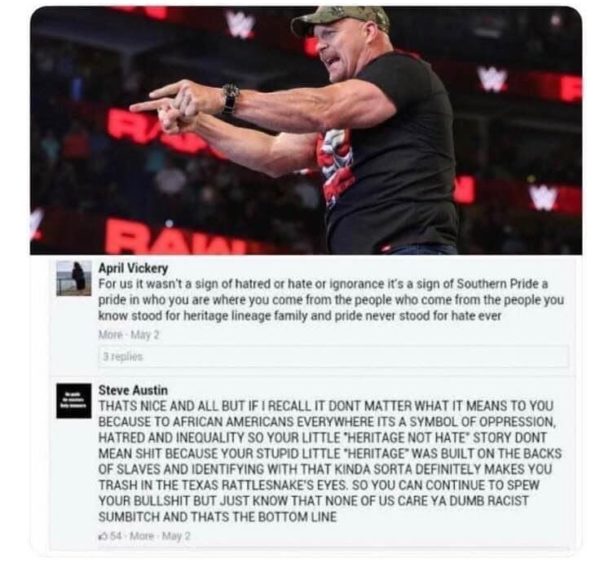 Stone Cold’s response was brutal, but accurate. Needless to say, fans were quick to praise the WWE superstar for his apt response.

And that’s the bottom line.. cause Stone Cold said so! 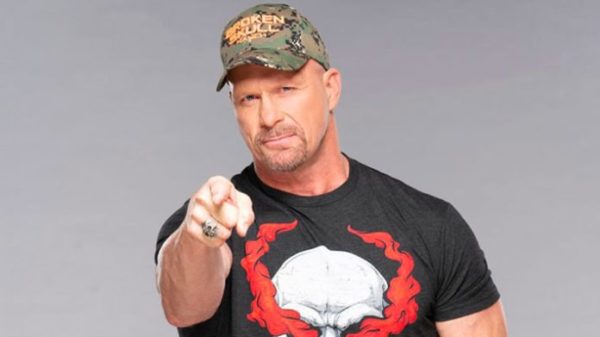 The post from Stone Cold Steve Austin was trending on social media this week, yet it is unclear when the post was done. It is believed the historical post might be from last year, but it could also be from May this year.

Reporters attempted to find the historical post from the Broken Skull Challenge host, but it proves difficult to find. As it stands, the post could be archived and no longer accessible.

A Great Response Given Recent Events 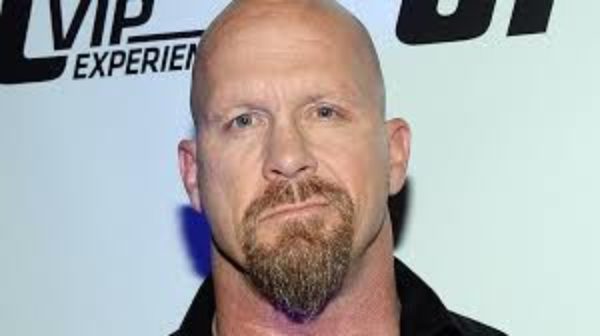 Considering the recent events in the United States, the comments from Stone Cold Steve Austin come at a perfect time. It is time for people to stand together against racism, not condoning behavior that is hurtful to others. 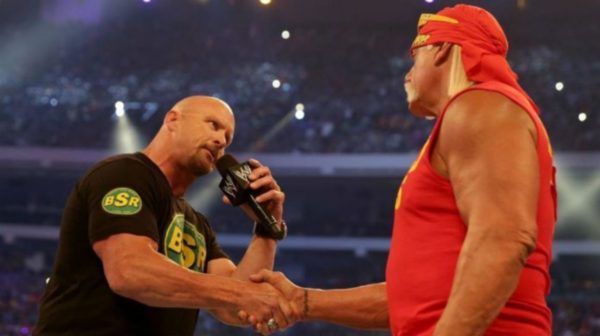 Stone Cold recently spoke about a man on the other side of the spectrum, Hulk Hogan, who has been accused of racism in the past. In fact, the star made the news again recently as his ex-wife posted a racist comment on social media.

When Hogan returned to WWE in 2002, fans believed that a dream match with Stone Cold Steve Austin was in the cards. However, Stone Cold did not want a match with the now disgraced superstar.

According to Stone Cold Steve Austin, the reason why he did not work with Hulk Hogan had nothing to do with racism allegations. He simply believed he and Hulk had no chemistry.

During his podcast, Jim Ross revealed the real reason why Stone Cold did not want to work with Hulk:

Considering the controversy surrounding Hulk Hogan these days, it is probably not a bad thing that the wrestler refused to face the Hulkster in a match. After all, it would probably be deleted from the WWE Network, just like countless other Hogan matches when he was accused of racism before.

The contrast between Hulk and Stone Cold could not be more stark, especially where their attitude towards racism is concerned.