WWE may have nixed some interesting plans for Bray Wyatt and the Firefly Fun House, based on new reports. Also, a long-tenured WWE employee has left.

Bray Wyatt has undergone several changes since arriving in WWE. We’ve now learned of one change that almost happened, but has not yet and may not ever. Also, a longtime WWE employee has departed and we’ve got some news behind his exit.

Bray Wyatt has come a long way since he arrived in WWE, but for every plan, some don’t fly. We’ve learned WWE nixed plans for Bray Wyatt.

Specifically, WWE killed plans to go all in with the Firefly Fun House. That persona has done quite well for Wyatt, but if WWE had gone with a plan, we would have had more people involved.

This is my favorite member of the Firefly Fun House 🤣🤣🤣 #SmackDown pic.twitter.com/bmNzxpXKvG

According to the report in the Wrestling Observer, Michael Mansury had been with WWE for over 11 years, working his way up to his VP post. 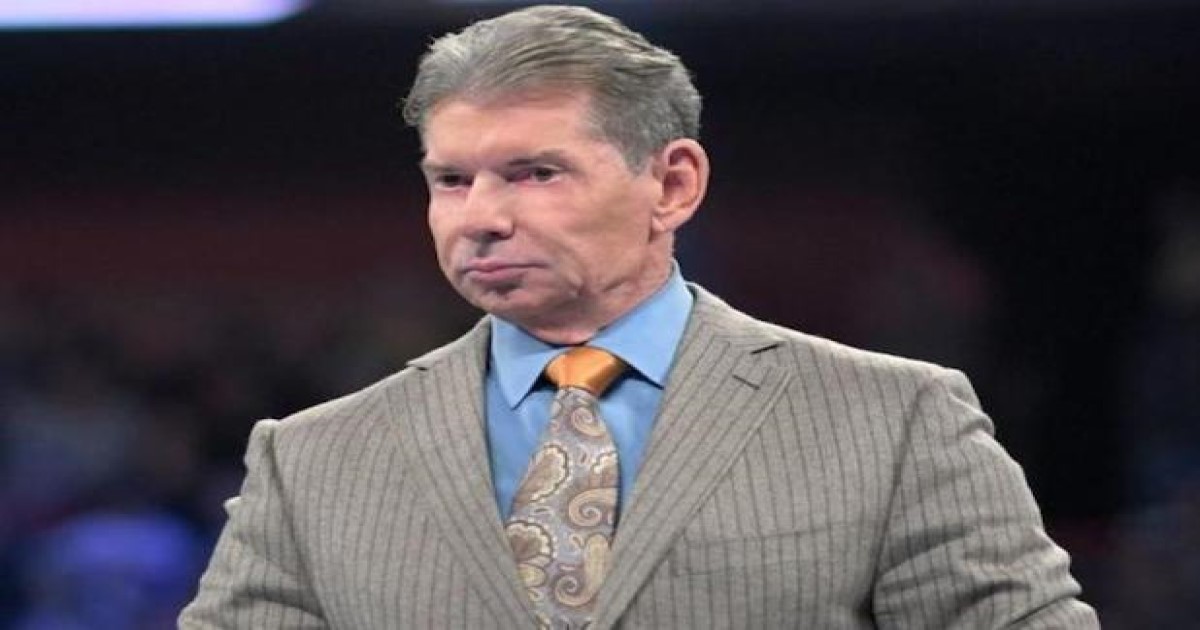