Vince McMahon's vision for the WWE at the moment may surprise you. He also ordered his announcers to bury a popular NXT tag team on main.

Vince McMahon’s recent plans for the WWE got many people talking. With talk of sales to new management, there is certainly enough speculation.

In other news, the WWE Chairman allegedly ordered his WWE announcers to bury a popular tag team. 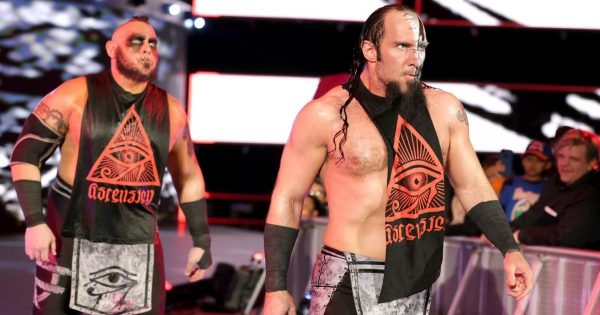 And there are more negative rumors surrounding the current WWE Chairman. If this rumor is true, then Vince McMahon ordered WWE announcers to bury a popular tag team.

Many NXT fans like myself wonder what went wrong with The Ascension. Well, it looks like we have to wonder no more, as Arn Anderson now revealed that Vince McMahon was the reason.

When asked if Vince McMahon buried The Ascension, Arn Anderson had the following to say: 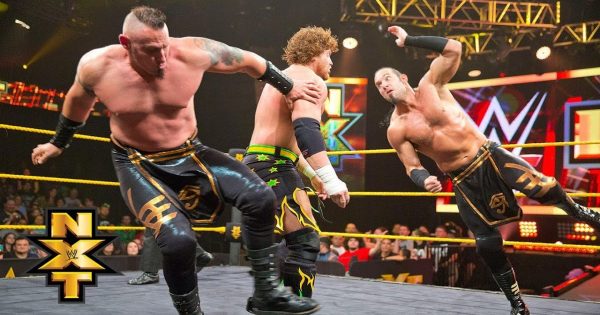 The Ascension was one of the most dominant tag teams in NXT, although this is solely remembered by fans who actively watched the developmental brand at the time.

Here’s a reminder of how great they were:

It is an absolute disgrace that this tag team went down the way they did. Not only were they dominant champions that were amazing to watch, they knew how to sell their opponents too.

If Arn Anderson’s statements are true, then another brilliant team from NXT was decimated by the Chairman of the WWE. They aren’t the first, and it is likely he will ruin other great acts to come in the future.

At the moment, I am extremely concerned for guys like Johnny Gargano and Tommaso Ciampa. Can you imagine them being buried on the main roster? 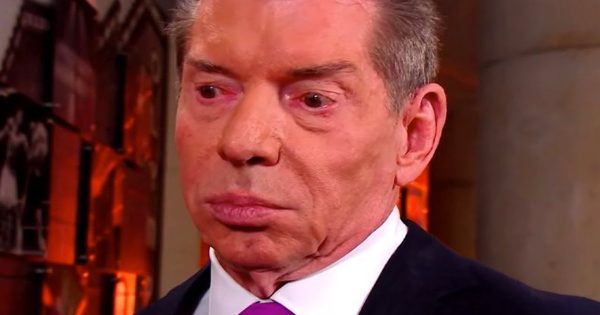 The WWE received quite a bit of backlash lately, from poor creative storylines to backlash for firing a large percentage of staff during Black Wednesday. Vince is also receiving backlash for the current WWE product.

According to Mike Johnson from PWInsider Elite, the WWE product we see at the moment is the show Vince wants us to see. In other words, if Vince McMahon remains in control of the WWE, his vision is unlikely to change. 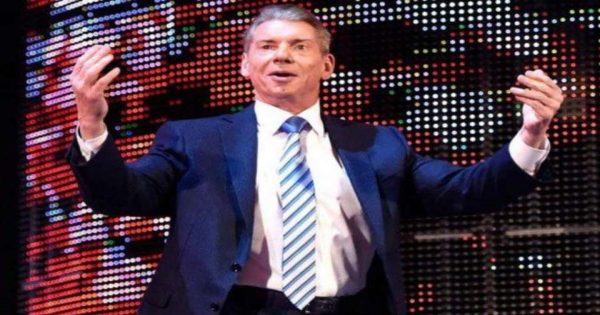 Of course, Vince McMahon might not control the WWE for much longer. Recently, rumors came that the WWE Chairman is looking to sell his company.

Disney, Fox and even ESPN were rumored to take over the WWE if Vince were to sell it. While nothing has been proven or confirmed, fans and journalists continue to speculate about a possible sale of the company.

With Kevin Dunne selling a large portion of his shares and the chairman being dubbed “Screw it Vince”, rumors about a potential sale are becoming stronger with each passing day.

A sale to a commercial station could mean the end of wrestling, or it could ring in a new era or better storylines and larger than life superstars. Still, most fans fear the worst if this were to happen.