What Happened to The Authors of Pain and The Ascension?

There's something offputting about the way these newcomers are treated.

Being extremely successful in NXT does not automatically translate in main roster success. Just ask The Authors of Pain and The Ascension, which have barely been seen on the main roster. What went wrong with these tag teams? And why are the tag teams suffering the most? We try to look for explanations. 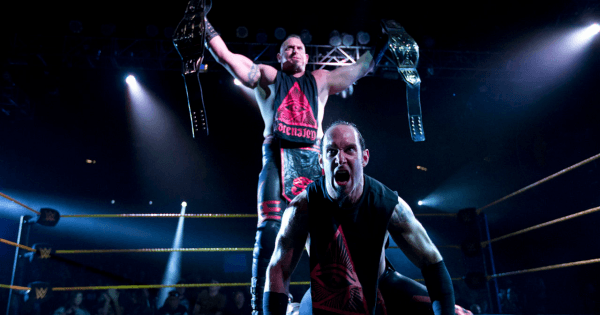 There is no denying that NXT pays a lot more attention to its tag team division, without losing focus on the singles. Even tag teams who did not necessarily win any titles over the course of several months get the proper attention and look far from jobbers. This stands in stark contrast with the main roster, who uses their B-card in various jobber roles. In most cases, they do not even make it to the television taping.

A prime example of the WWE not using its main roster to its full potential could be seen in the recent tag team turmoil match. While some tag teams were included, the WWE decided to put in Dolph Ziggler & Robert Roode as a tag team. But what about The Ascension and The Authors Of Pain? So, the WWE would rather create a tag team made up from singles competitors than use the tag teams they actually have.

Minimal Convincing Time for The Authors of Pain and The Ascension 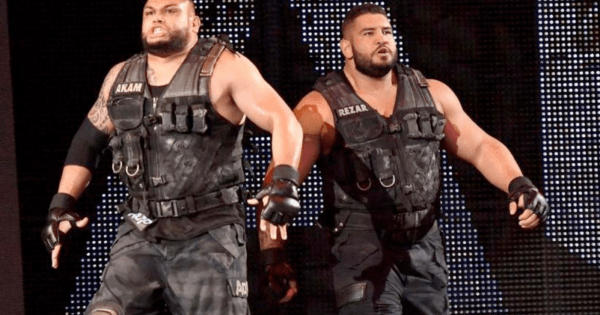 When The Authors of Pain and The Ascension made their debut on the main roster, they barely got any time to convince the crowd of their gimmick. In NXT, they get plenty of time to win the crowd over.

Not everyone who watches main roster wrestling watches NXT. Die-hard wrestling fans certainly do, but casuals usually have no idea who the newcomers are. Evidently, this has cost The Ascension and The Authors of Pain dearly. 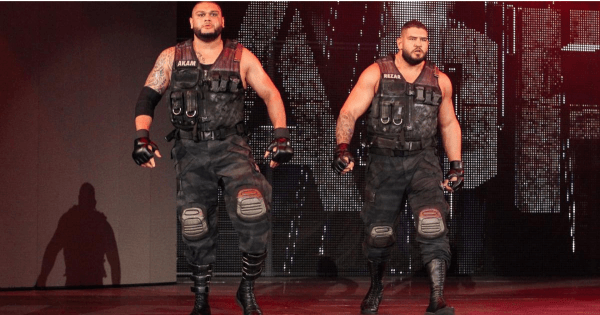 I do have to wonder sometimes if wrestlers get punished when they get injured. Big time wrestlers such as Roman Reigns or AJ Styles usually do not experience as much trouble after an injury, but newcomers seem to.

The Authors of Pain seemed to be on the path of success on their debut, with the WWE giving them some attention. It would not take long for the crowd to take to them, at least in my humble opinion, but then tragedy hit as Akam got an injury.

Since Akam’s injury, The Authors of Pain have been left behind. They are not being used in any storylines, not even in the recent tag team turmoil match! Is it punishment for getting an injury? Or is it simply the WWE forgetting about the AOP backstage?

I am not the only one who thinks that the underused tag teams are a real waste at the moment. Both The Ascension and The Authors of Pain were dominant champions in NXT, but where are they now?