Ted DiBiase is currently looking at some trouble in Mississippi over embezzlement. Also, a former WWE champion claims WWE mishandled an injury.

Ted DiBiase is apparently in quite a bit of trouble, thanks to an embezzling scheme that has been uncovered. Also, a former women’s champion claims that WWE mishandled her neck injury because she was a Diva.

Here is a bit of unfortunate and troubling news. Formerly The Million Dollar Man, Ted DiBiase finds himself in legal trouble.

The state of Mississippi has been doing some auditing and major fraud has been uncovered. The investigation has shown that some big names appeared to be getting state funds, even when services may not have been rendered.

Some of the big names coming up in the investigation? Former NFL quarterback Brett Favre, along with Ted DiBiase and his sons, Ted Jr. and Brett. 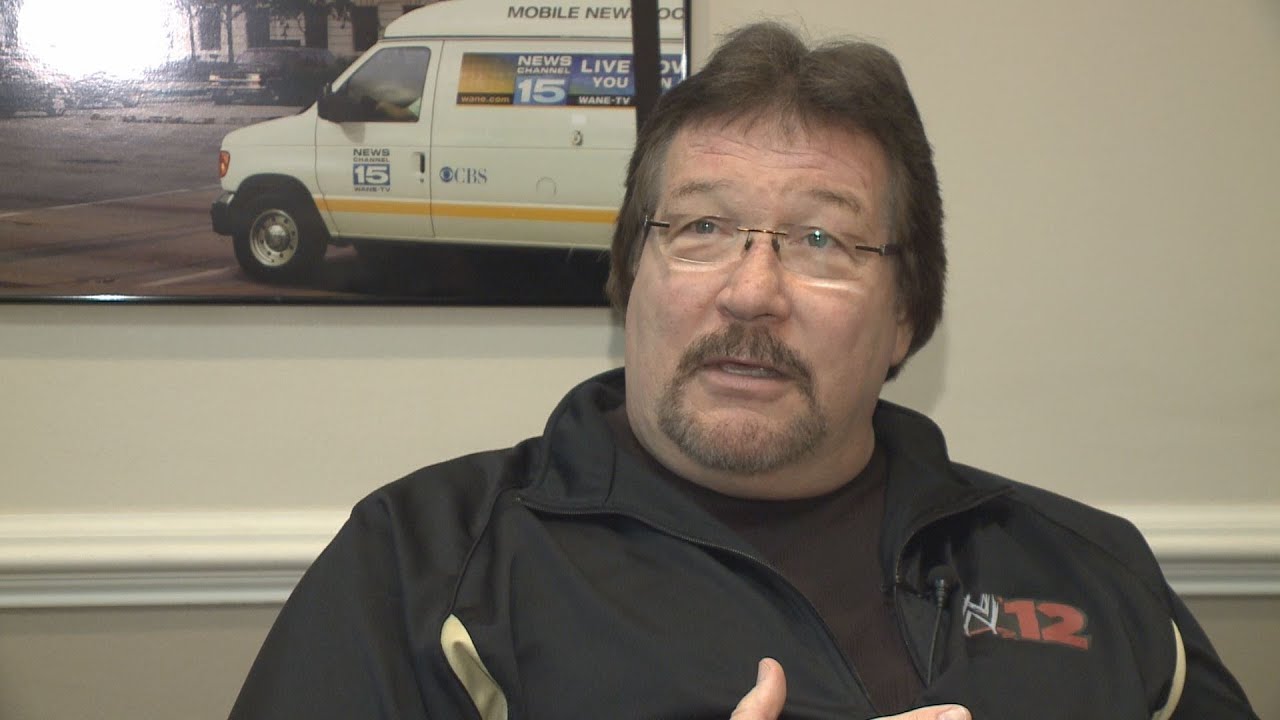 In the case of the DiBiase’s, there are a couple concerning items.

In the case of Brett, he worked for the state department of human services. For his position, it appears he directed large payments to his father’s non-profit.

In most cases, it seems that the payments were either for services never rendered, or spending was found to be exorbitant or excessive.

The investigation is still unfolding, but the amounts involved are alarming. If the claims hold up, they would be very damning for the legacy Ted DiBiase had carved out for himself following his time in WWE.

Former champion Nikki Bella has dropped some big claims recently. The latest: WWE mishandled her neck injury because she was a Diva.

Nikki Bella went through rape, injury, medical negligence and the hatred of some people. Still she came out ahead and is an amazing person. Nikki deserves the world but the world does not deserve Nikki.#NikkiBella @BellaTwins pic.twitter.com/nKhAQ2SbS4

In her recent book, Nikki recounts the development of her neck injury. This injury led to her eventual retirement.

At the time, Bella was experiencing numbness in her limbs. She reported having her legs “go out on her” during matches. 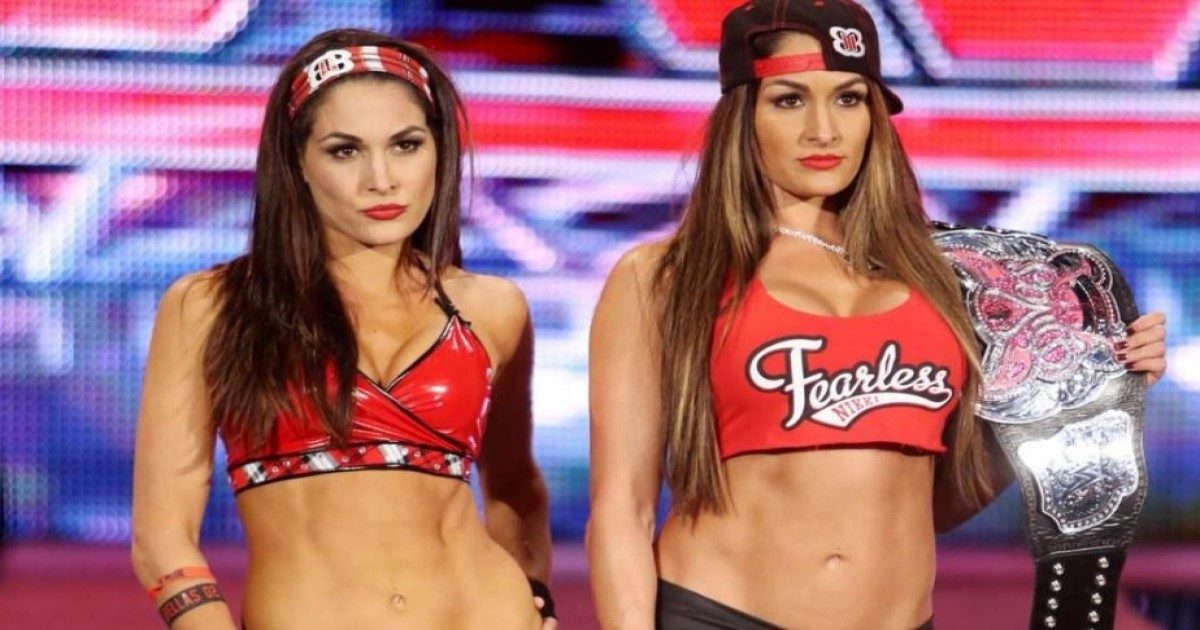 Despite these symptoms, she says that when she asked WWE for an MRI, she was shot down. She detailed that the doctors told her that the MRI would not find anything.

In hindsight, her neck issues were both real and severe. The issues with her vertebrae, along with the cysts discovered on her brain, contributed to her eventual retirement.

Now, Bella seems to be at least safe and enjoying her retirement. She is pregnant at the same time as twin sister Brie.

On top of that, whenever things get back to less crazy, Nikki will be inducted into the WWE Hall of Fame as part of their 2020 Class.