When Enes Kanter retires from the NBA, his sports career may not be over. In fact, he is considering a lucrative WWE deal.

NBA star Enes Kanter is considering another sports career when he retires frm basketball, but this time in sports entertainment. That’s right, if the deal goes through, we might be seeing Enes Kanter in the WWE. 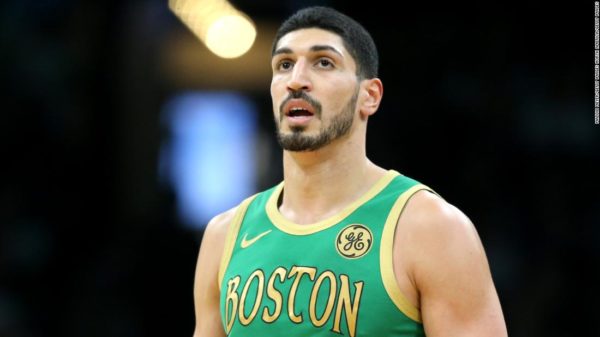 Enes Kanter has been a really successful NBA star over the past couple of years. He was a third-round draft pick in 2011 for the Utah Jazz and turned out to be a reliable player.

Since entering the NBA, Kanter improved his game substantially. In fact, he is often referred to a rebound machine.

Due to the coronavirus pandemic, Enes Kanter and many other NBA players have not been showing off their skills. Of course, this led them to consider future career choices. 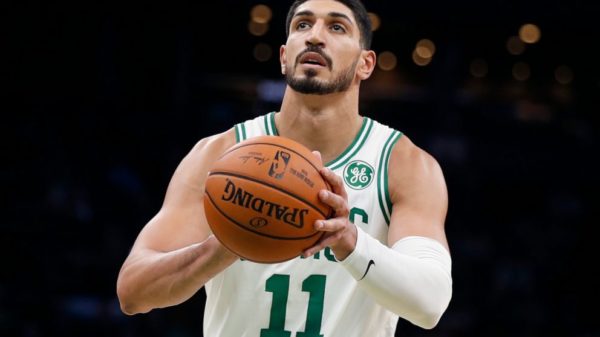 While talking with NBA Insider, Kanter discussed the career he is considering next. According to the NBA star, he was offered a contract with the WWE.

Celtics center @EnesKanter told our NBA Insider @ShamsCharania he has been offered WWE deal and plans to accept after career.

Enes Kanter will not join the WWE immediately, as he still has several years of basketball in him. However, he did admit that upon retirement he is likely to take the company’s offer.

Kanter is not the first to consider a WWE career, as there are other stars in the company that were in different types of sports first. For example, Ronda Rousey was in MMA before she joined the company. 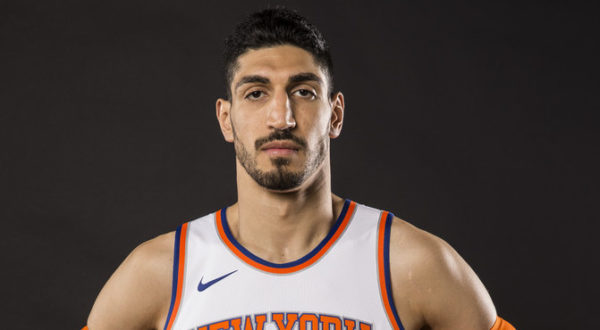 Wrestling fans are some of the toughest fans to please in the world, but they do make up for it in passion. Of course, that also means that Enes will have to prove himself in the WWE circuit.

One of the main things you need in the WWE to succeed is an outstanding physique. Even when you get older, you still need to hold your own in the ring, and this is something Enes will have to think about.

Being famous and having a legendary career in another sport is not enough to impress wrestling fans, so he will have to work hard if he wants to be taken seriously in wrestling.

In addition to having the skills as a professional wrestler, there is something else Enes needs to consider. That’s right, mic skills are also extremely important in the wrestling industry.

On the other hand, there are managers these days that can do all the talking, so even if he is horrible on the mic, he might get away with it. However, it also means fans will pay extra attention to his in-ring work.

Finally, we also must think about the plans WWE has for Enes. He could come in for a single storyline and then be on his merry way. Or, he could stick with the company for a considerable amount of time.

Of course, it will be some time before we see Enes in the WWE, especially with this coronavirus pandemic and his current NBA career. If I could give the NBA star one piece of advice, I would say not to wait too long before starting, as the body takes a huge amount of punishment in WWE.