Why did WWE decide to give us a boneyard match this weekend? AJ Styles gives us some context. Also, Roman Reigns speaks to People magazine. 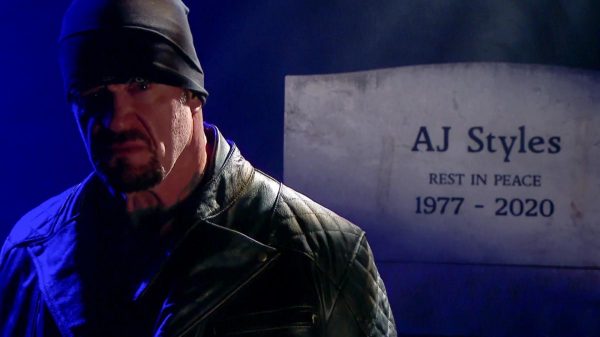 As a pre-taped WrestleMania quickly approaches, we are getting some unusual matches. WWE is doing what they can to present interesting content without the benefit of a live audience. We are getting a Firefly Funhouse match, as an example. Part of the draw for some of these attraction matches was also to handle the gathering restrictions. For AJ Styles and The Undertaker, some expected a casket match. It was recently revealed we’d get a boneyard match. We now have a reason why WWE chose a boneyard match.

AJ Styles recently spoke via the streaming site Mixer. Fightful was kind enough to transcribe a quote from the stream:

Under the circumstances, I think there’s a reason it’s called a Boneyard match. We didn’t want to say cemetery, graveyard. Let’s tread delicately on this. Everything that’s going on, it sucks. It’s a combination of things you thought it was, most likely. It’s going to be different. I don’t want to give anything away. I want you guys to enjoy this. Because of the circumstances, I’m so glad that my opponent is The Undertaker, because it’s an opportunity to have a different match. I don’t want to have it in an empty arena. You guys are the life blood of what we do. We react to you. It’s all about you. I wouldn’t be anything without you, but we know how to react based on how you react. All this stuff matters. I feel for the guys who have had to have those matches

But what is it?

So, without revealing how or what the match actually will be, it sounds like this could be a cemetery or graveyard match, just by another name. Given the current events, sensitivity is understandable. With the unique circumstances and a closed set, being pre-recorded, we can wonder if WWE may be going above and beyond any previous cemetery themed matches.

We will know soon enough. 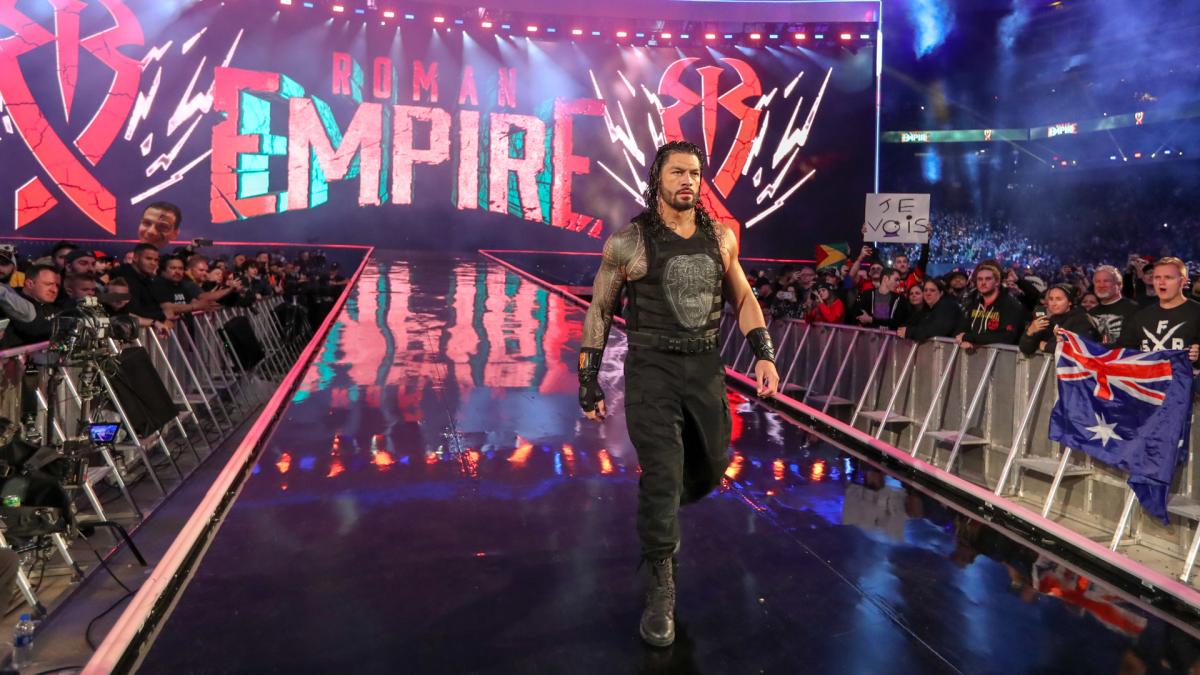 Perhaps the biggest news last week came when Roman Reigns bowed out of his championship match. Rather than risk getting coronavirus, the former champion opted out of his match. There were rumblings as to why he may have come to that decision. One major belief was the decision stemmed from his past battles with Leukemia. Give his past battles, he would be at a higher risk.

Now, we can wonder no longer. Roman Reigns spoke to People and did what he could to clear the air.

“For all my fans, you know I’m sorry I didn’t get to compete this year and put on a show and entertain. But sometimes things are more important and I had to make a choice for me and my family, but no matter what, you already know the deal,”

Now, that’s a good non-answer answer. In the rest of the article, he reiterates the family justification several times. He even says that we don’t know what’s going on at home. The takeaway from that for me? It could be concerns for himself, his wife, his kids or any in his extended family.

Looking at it another way, it didn’t confirm he made the choice because of the alleged friction between The Usos and The Miz. But considering The Usos are family, and he made the decision for his family…there are lines we can read between, too.

Taking it at face value, however, I believe Reigns made this decision purely out of caution for his own health, which was smart. Giving up a WWE title opportunity is a big deal, so it is clear this was not some rash decision.