Triple H has strategy, we all know this about the WWE's cerebral assasin. Now, he has revealed his strategy for NXT during the Wednesday night wars.

The rating war between NXT and AEW is in full swing. When speaking to Justin Barrasso of Sports Illustrated, Triple H revealed he has a strategy to take the win in the wrestling wars. 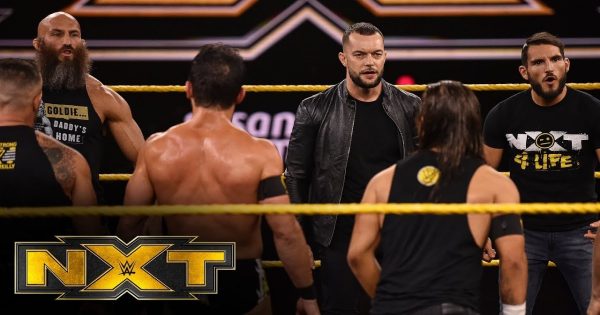 During the interview, Triple H said he is playing the long-term game. He is focusing on quality, not on a “flash” that is impossible to maintain.

While I like Triple H’s theory, I do have to touch upon a flaw.

NXT superstars are constantly being lost to the main roster, so how do you keep viewers interested with those stars leaving?

Triple H also refers to the rating wars between WWF – WCW back in the day. Since it is quite a history, let us look at this next and if it is applicable to the current AEW-NXT war. 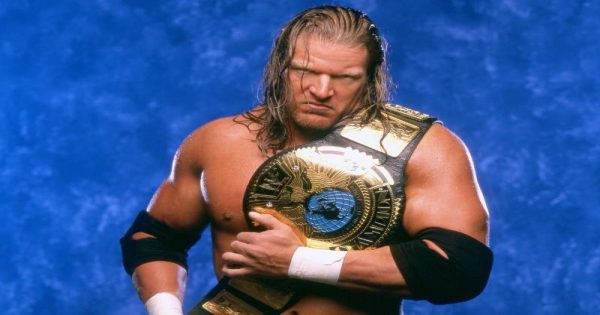 Triple H was an integral part of the WCW – WWF war. He was signed to the WWE at the time, which seemed to be losing to WCW.

When you think about the fact that WCW beat the WWE (then WWF) for 84 weeks in 1996 and 1997, you may wonder why the WWE came out on top. Well, they simply focused on the long-term game.

Of course, the Attitude Era also had something to do with the WWE’s victory.

Nevertheless, the WWE took the win and eventually bought WCW. 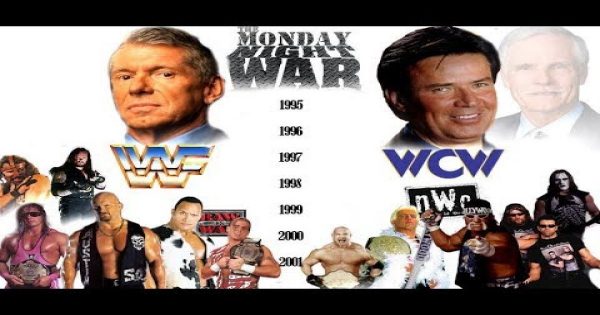 The current wrestling wars are remarkably similar to the Monday Night Wars from back in the day. While one of the players is different, there are some similarities.

Both NXT and AEW are focusing on exciting new talent, but WWE is considering the main roster.

So, NXT has a constant influx of new talent, while AEW has some established new superstars.

Of course, AEW does have some veterans too including WWE veteran Chris Jericho and Goldust. They also employ former WWE superstars such as Dean Ambrose, Tye Dillinger, and Luke Harper, which have all changed their names.

What If WWE Made NXT A Main Roster Brand?

I agree with Triple H that the long game will prevail, but I wouldn’t call NXT the long game at this point. As it is still a transition brand for many superstars, should the Black and Gold brand be in a league of its own?

NXT is still considered as the developmental brand, despite the fact that the wrestling is often superior to the main roster.

But what if the WWE made NXT a main roster brand?

Does that mean the WWE is making the same mistake that cost WCW dearly?

Triple H knows what he’s doing and can draw a big crowd to NXT. However, he will have to be careful to avoid the influence of Vince McMahon, who keeps pulling his biggest talent to the main roster.