What are the plans for the Women's Tag Team Team Championships at WrestleMania? Also, Kevin Owens breaks kayfabe to offer congrats to a friend. 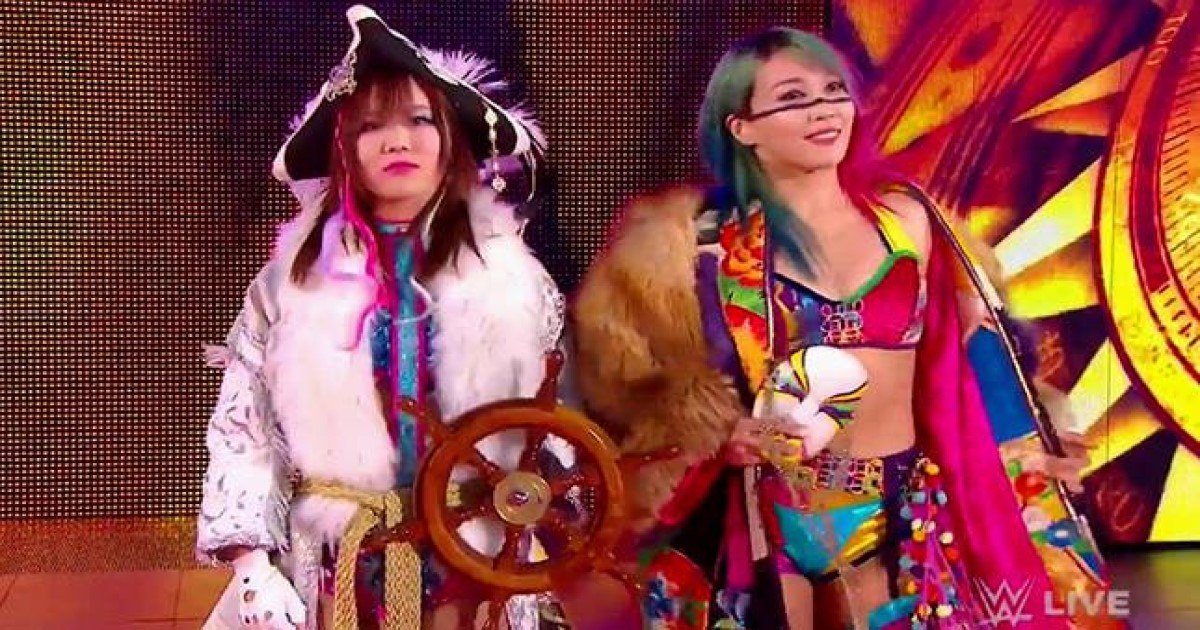 As of this moment, WWE has not announced any match at WrestleMania involving it’s Womens Tag Team Champions. Kairi Sane and Asuka are the current champions. In recent weeks, there’s been rumblings of Beth Phoenix and Natalya teaming up to challenge for the titles. While that could be a pretty big match, it would seem odd to have yet another championship possibly on a retired, Hall of Fame part timer. So what are the Womens tag title WrestleMania plans?

Now, we are hearing that the match dynamic could be in flux. Not a big shocker, but changes are inevitable. So what would be the latest wrinkle?

While we could still see Beth Phoenix at WrestleMania (especially with Edge set to fight Randy Orton), it seems Alexa Bliss and Nikki Cross may be working to get another crack at tag gold. Check Alexa’s recent Tweet on the matter:

But @WWEAsuka leave your green mist at home. It’s a coward move & my extensions are way too expensive to be stained by green food coloring. #DefendThoseTitles

That wouldn’t be a bad match at all, and would give us a chance to see two time tag title holders. If we are going that route, why not spice it up and give another team a shot at the same honor (like, you know…bring back the IIconics!). Never thought I would say that…

With that said, we are now less than a month out from WrestleMania. With no other PPV left to hype, everything should quickly come into much sharper focus. We could see things set in motion for a Women’s Tag Championship match as soon as this evening’s episode of RAW. 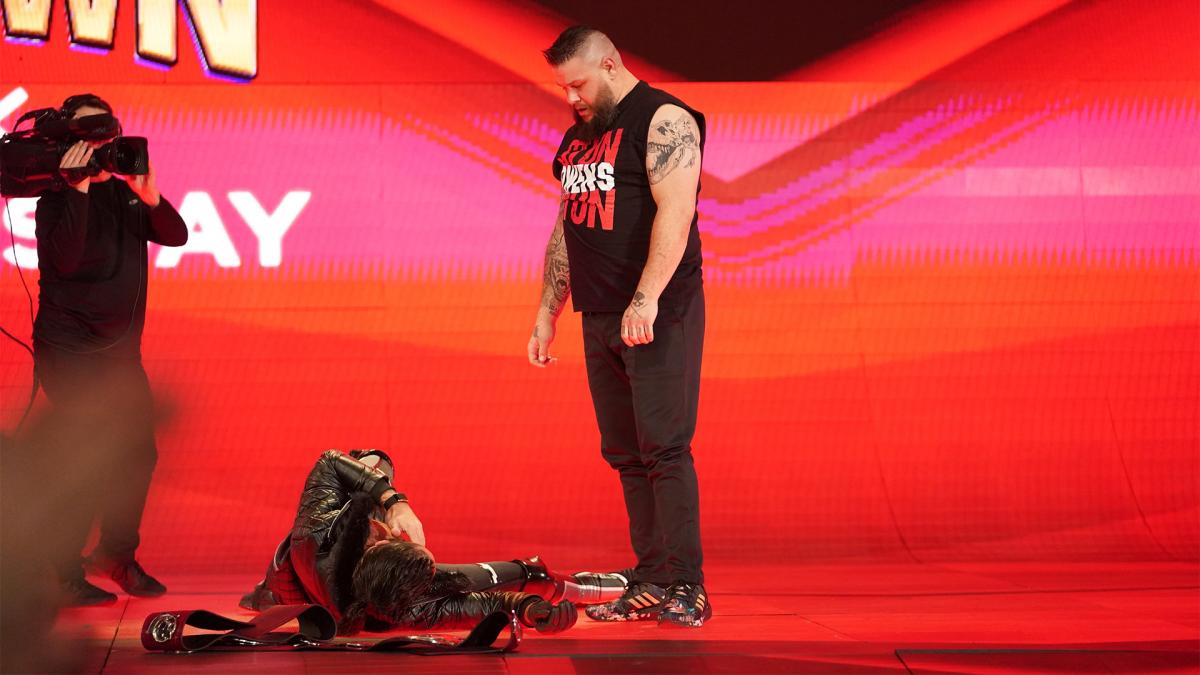 In a world dominated by social media, we know way too much about everyone. That carries over to pro wrestling too. Years ago, we didn’t know who was friends with who. We didn’t know who was traveling to where. We had some surprises left. In the latest case of wrestlers breaking Kayfabe, Kevin Owens took to Twitter to do something you wouldn’t expect a babyface to do. Specifically, Owens congratulated Sami Zayn for his Intercontinental Championship win last night at Elimination Chamber.

This is notable because Owens is currently a babyface. Sami Zayn is very much a heel.

The two men, however, are long-time friends and sometimes rivals, so Owens having a remark about the title win isn’t that shocking. Here is the post:

You can complain all you want about how he won it or his attitude but Sami being Intercontinental Champion is long overdue.

The fact that he won it after growing hair that rivals Wayne Gretzky’s in his heyday makes it worth the wait though.

Regardless of storylines, it is nice to see the congratulatory message. The two men have a lot of history between them. Owens is right, by the way, in that the title win for Zayn was long overdue.

It will be interesting to see if WWE revives the Owens/Zayn storyline following WrestleMania.