Eric Bischoff's run with WWE last year didn't last long, but he may return. Also, Teddy Hart has been arrested for strangling a female ROH wrestler. 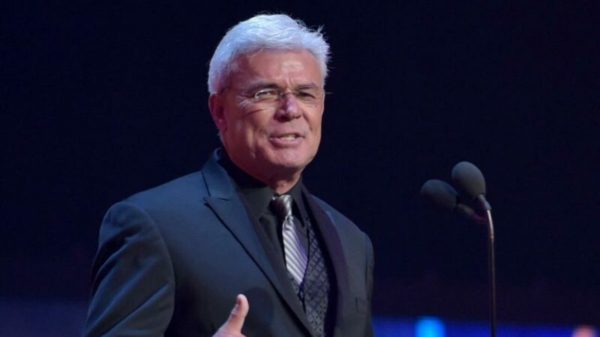 In the summer of the 2019, WWE made drastic changes to RAW and SmackDown. Paul Heyman was named the Executive Director of RAW and the same title went to Eric Bischoff for SmackDown. In the end, Bischoff’s reign did not last long. He was let go in October of the same year and replaced by Bruce Prichard.

Many people were shocked that WWE decided to bring Bischoff back. However, he was rarely spotted and many people backstage did not have kind words. Also, FOX felt that Bischoff did fulfill the promises he made.

But, it might not be all bad news for Bischoff. Fightful reports that WWE has no ill feelings. In fact, they are open to working with him again.

“[WWE doesn’t] hold any ill will towards Eric Bischoff following his departure from the company a few months ago. They said that they’re even open to working with Bischoff again on the digital end of things and that he’s been good to deal with in the limited interaction they have had.”

WWE and Bischoff have an interesting relationship. In the late 1990s, Bischoff did everything in his power to put WWE out of business. In the end, Bischoff was unable to topple and WCW purchased by WWE in early 2001.

About a year and half later, WWE hired Bischoff as the on-screen RAW General Manger until 2005. Since then, he continued to make sporadic appearances for WWE. 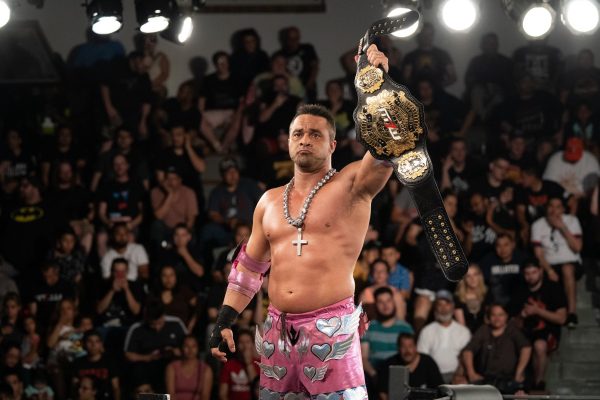 Teddy Hart is having a bad 2020 and we are not even four months into the year. For the third time, he has been arrested. The Hart Family member has been charged with strangulation, resulting in wounding/bodily harm.

If convicted of the felony, Hart faces 1-5 years in prison and a $2,500 fine. He is incarcerated at the Richmond City Jail with no bail. His first scheduled court date on those charges is April 22 at 2:15 PM EST.

On March 25, Hart was at the home of of Indy wrestler Ace Montana. He allegedly assaulted Montana’s on-again-off-again girlfriend, Indy wrestler Maria Manic. Montana stated he pulled a gun on Hart so he would leave.

Below is a NSFW video, which shows Hart leaving the scene and denying anything happened.

Here’s footage (taken by wrestler Ace Montana) of the most recent Teddy Hart incident. I didn’t give credit in the first tweet as I was rushing to post, which is shitty. So my apologies. Can anyone get this dude on my show?

As of this time, Teddy is in jail in Richmond. pic.twitter.com/TMIQz7xsQr

In addition, on February 12, Hart was arrested after being pulled over by police. Drugs were found in the car and he also had several traffic violations. Then, on March 4, he was arrested again for violating his house arrest. He was just released on March 19. Currently, Hart is scheduled for court on April 23 for the drug charges.

In conclusion, Hart continues to be his own worst enemy.