The WWE may cancel another title match that was supposed to be scheduled for WrestleMania. What does this say about the WWE's priorities?

WrestleMania is facing a lot of obstacles so far, and there may be more to come. Rumors are going around that another anticipated title match could be cancelled. This is just one more indicator that WrestleMania 36 will look quite different this year. 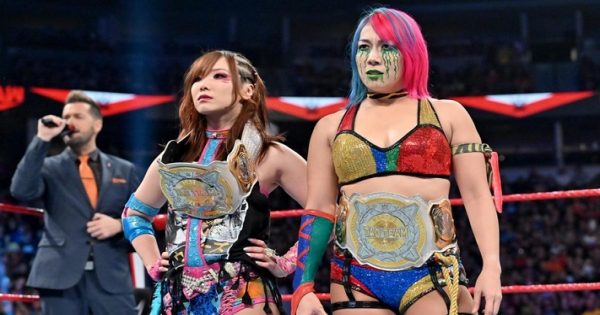 If rumors are accurate, the Women’s Tag Team titles match is cancelled  for WrestleMania 36. Dave Meltzer mentioned it on Wrestling Observer Radio. He states that the match hasn’t been booked yet. And, that could be an indication that the match will not take place at all.

“They do not know, okay, the [WWE Women’s Tag Team Title] match was a 3-way last week which would have been Nikki Cross & Alexa Bliss, Beth Phoenix & Natalya, and The Kabuki Warriors, okay? We don’t know now.” – Dave Meltzer

The WWE has hinted at a possible title match between Alexa Bliss and Nikki Cross versus the Kabuki Warriors in recent weeks. However, this match has yet to be announced on the card and many think that it will not take place at all.

WrestleMania Without An Audience 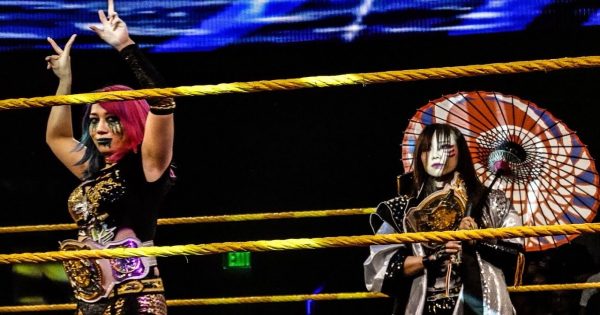 One of the biggest problems facing the WWE at the moment is the lack of an audience. The recent episodes of Raw and SmackDown show just how problematic a lack of audience can be. Both shows have been weird to say the least, and wrestlers cannot feed off the crowd.

If the rumors about the women’s tag team titles are accurate, then it undoubtedly has to do with the current problems. The coronavirus has thrown a spanner in the works for many sports, but so far the WWE refuses to give in. 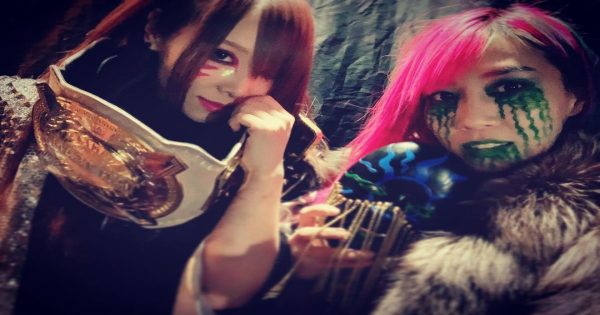 Despite the problems with the coronavirus, it is quite telling that this match is one of the first that is allegedly cancelled. Out of all the titles on the main roster, the women’s tag team titles mean the least. While the athletes try to elevate the titles, the WWE is doing little to support them in that.

The women’s tag team title is not the only title that is struggling on the main roster. The same can be said about the Intercontinental Championship and the 24/7 Championship. It seems like most of the attention goes to the Universal Championship.

Even though it is held by a part-time guy whose appearances are far and few in between. And while they have been trying to increase Brock’s appearances, I still find it unfair that the other titles are forgotten about.

Still, if Orlando steps in for WrestleMania, none of the scheduled WrestleMania matches will take place. There is some good news though, Japan allegedly found a cure for the coronavirus, while Germany is busy working on a vaccine. The lifespan of the coronavirus may be shorter than most people thought.

The severity of the crisis is clear, but there is some light at the end of the tunnel. Let’s hope that the impact on WrestleMania wrestlers stays minimal and that things return to normal as soon as possible.