Will Paige Challenge Bayley + When Is Nia Jax Returning?

Paige is returning to WWE Television on Friday, where she is confronting Bayley. Will she be returning to the ring? And when will we see Nia Jax? 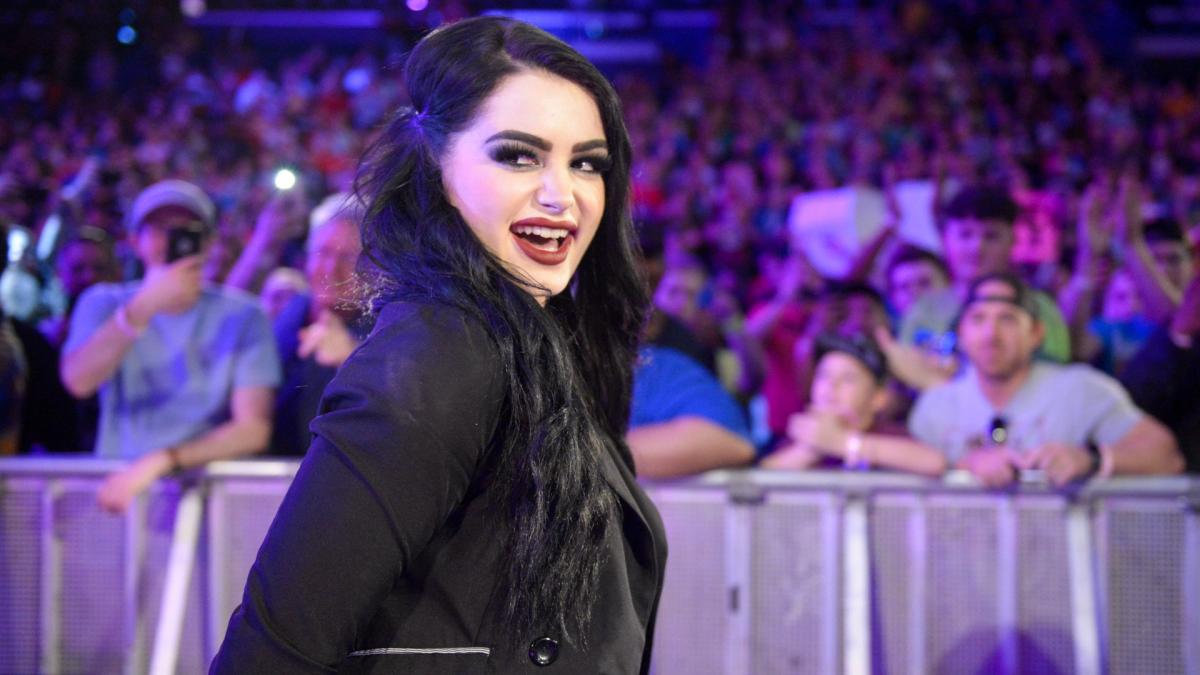 Many matches are getting lined up for this year’s WrestleMania. As of Sunday, following Elimination Chamber, we know that Shayna Baszler will challenge Becky Lynch for the RAW Women’s Championship. What is still not known is who will be battling SmackDown Women’s Champion Bayley. With that in mind, an interesting rumor has surfaced: will Paige challenge Bayley?

Now, I know what you may be thinking. Paige is retired, forced to be after suffering a series of neck injuries. The former Superstar battled back from an earlier neck injury only to quickly sustain another. That last injury forced her out of the ring. So why would now be different?

Well, a couple factors are coming into play, and things are a bit speculative, but bear with me for a moment.

First and foremost, Paige may be getting a new lease on her in ring life. She can thank the return of Daniel Bryan, and more recently, Edge. It’s entirely possible she’s gotten motivation and medical help that may make a part-time return possible for the former champion.

The other factor? Paige has been announced for a return to SmackDown this Friday. Why? So she can confront Bayley.

A poster on Reddit, however, has thrown a tidbit out there. Recently we reported that the SmackDown Women’s Title is expected to be defended in Tampa as a six pack challenge. The report named five participants, but notably left the sixth and final spot open. If the six pack match happens, could Paige be the sixth?

In the event she has managed to be cleared for a return, doing so in that type of match certainly would help her ease back into things. Her return could also add another interesting story line to WrestleMania 36.

When Is Nia Jax Returning? 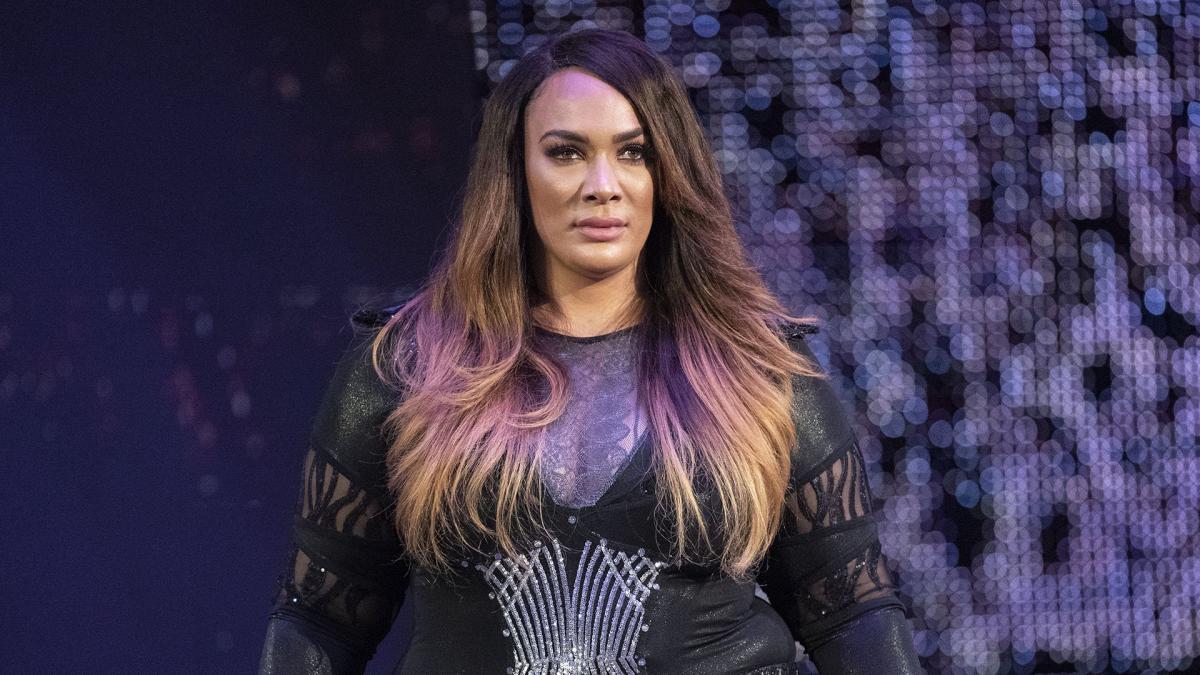 While the return of Paige could be very exciting if it does happen, there is another WWE Superstar who’s return is both more likely, and imminent. According to PWInsider, Nia Jax has been cleared for a return to in ring action. She could be brought back at any time. As with most cases like this, the matter is timing and ensuring there is a proper program to bring her back into.

Timing-wise, she could be another option for the sixth participant for the not-yet-announced six pack challenge. While that announcement may not be as intriguing as a Paige return, it would be excellent to get Nia Jax back.

There is a possible twist in all of this.

That scenario makes a lot more sense in my mind than a Paige in-ring return. As much as that would be a feel good story, seeing Nia Jax come back to win back the SmackDown Women’s Championship isn’t a bad alternative.